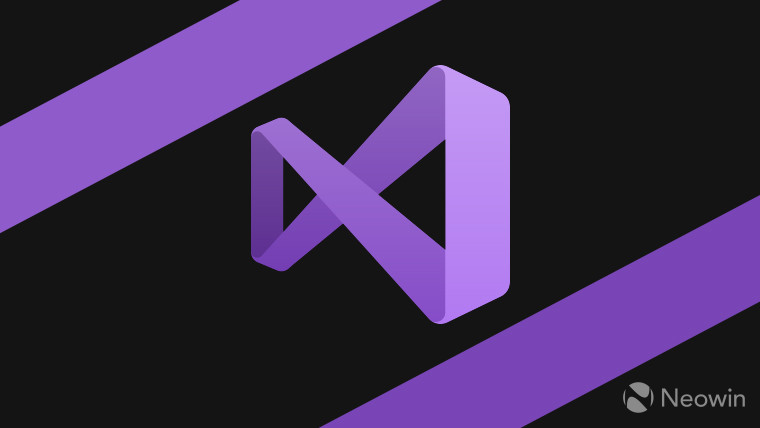 Microsoft delivers updates to Visual Studio 2019, plus a new preview

Starting with Windows users, Visual Studio 16.6 comes with a few improvements, including updates to C++, which can now generate Doxygen and XML comment stubs automatically. There’s also a new IntelliSense code linter that checks code as it’s typed, highlighting errors and making suggestions in the editor window. There’s also a new Windows Forms Designer for .NET Core apps, which can be enabled under Preview Features. This release also includes a few improvements that were already available in the preview releases of version 16.6:

You can download the latest version of Visual Studio 2019 from here.

This release includes a long list of improvements, such as improved Git branch management, a C++ address sanitizer, a new DebuggerDisplay attribute for .NET development, improvements to IntelliSense and IntelliCode, XAML tooling improvements, and much more. You can read all about the changes here, and download the latest preview version of Visual Studio 2019 here.

Meanwhile, developers on macOS can get Visual Studio 2019 version 8.6. This release comes with a new integrated terminal to help reduce window switching, and support for building web apps with Blazor WebAssembly. This release can also create gRPC service projects with a new template. Additionally, this version has an improved sign-in experience, support for drag-and-drop to set the next statement, and improved discoverability thanks to new version control commands. You can download the latest version of Visual Studio for Mac here, or update through Visual Studio itself if you’ve already installed it.