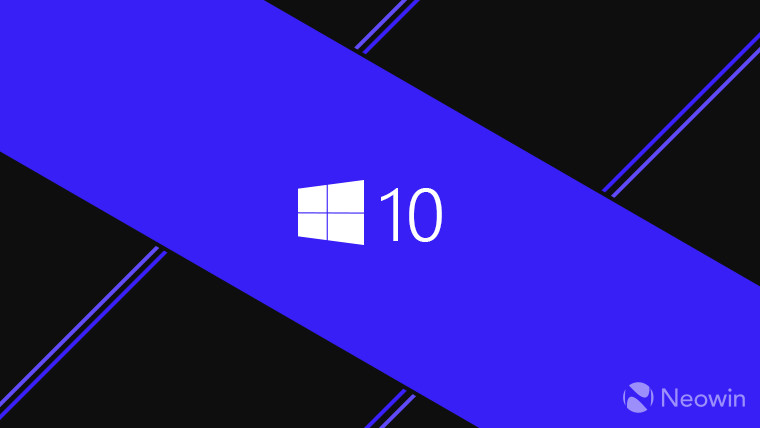 Microsoft is kicking off its Build 2020 developer conference today, and it’s dropping all of the news at once. One of the things it announced is Project Reunion, which is aimed at unifying UWP and Win32.

For some time, Microsoft has been dealing with the fact that the Universal Windows Platform isn’t as popular as was originally planned. In fact, the original plan was to get Windows 10 installed on a billion devices within two to three years, and that goal was abandoned less than a year after the release of the OS. And with many people still using Windows 7 and even Windows 8.x, most developers just stuck with Win32.

Microsoft promised right from the beginning that Win32 apps would be available from the built-in Store, and over time, there was more and more of a focus on that. And then UWP features started coming to the platform that seemed at one point to be on its way to deprecation. Developers can add Fluent Design to Win32 apps, or compile them to run natively on ARM64 PCs.

With Project Reunion, Microsoft is actually aiming to unify the two app platforms. The company is going to decouple Win32 and UWP APIs from the OS, and developers will be able to access them with NuGet, creating a common platform. Microsoft also says that it’s going to make sure that these new apps or upgraded existing apps will work across supported versions of Windows, which presumably means older versions of Windows 10, since Windows 7 isn’t supported anymore.

One feature that’s already been decoupled from the OS is WebView2. Yes, that’s the one from the new Chromium-based Edge browser. Remember, Edge Spartan was also something that needed a Windows 10 feature update for platform improvements. Microsoft says that it’s expanding WebView2 as part of Project Reunion so you can include the Chromium-based WebView2 to your apps.

As mentioned, Microsoft has been working on all of this stuff for a while with WinUI, and the first step with Project Reunion is WinUI 3. You can check out the first preview now.