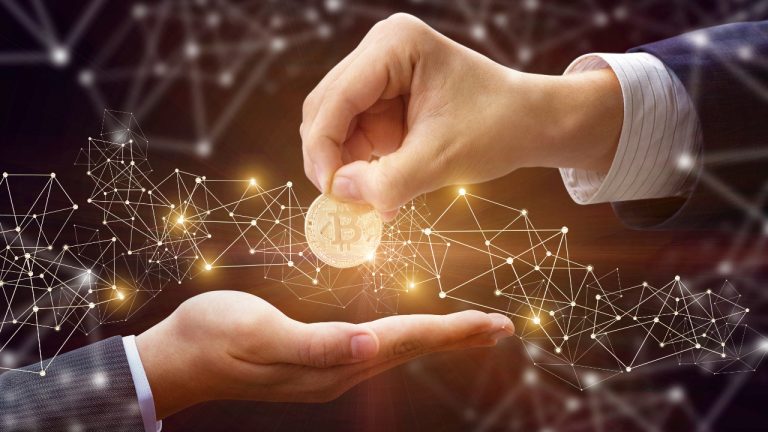 Bitcoin Giveaway Scams on the Rise

Bitcoin giveaway scams claiming that celebrities are giving away bitcoin or other cryptocurrencies are on the rise as unemployment grows during the coronavirus pandemic and resulting economic crises. Videos featuring live interviews with Virgin Galactic Chairman Chamath Palihapitiya and a “5000 BTC Giveaway” have been regularly appearing on Youtube. The videos explain:

To participate you just need to send 0.1 BTC to 20 BTC to the contribution address and we will immediately send you back 0.2 BTC to 40 BTC to the address you sent it from.

Each video displays a bitcoin address and an URL of a website containing additional information. “We believe that blockchain and bitcoin will make the world more fair and open. The current financial system is outdated,” the scam website notes, claiming:

To speed up the process of cryptocurrency mass adoption, we have committed to a total of 5,000 bitcoin to give away.

The website also has information on a “special bonus,” which states that “If you send 5+ BTC you will be airdropped 10+ BTC back + 50% bonus.”

Youtube has banned a number of these scam videos but they still keep reappearing regulatory. At the time of this writing, at least four 5000 BTC giveaway scam videos featuring Palihapitiya are listed on the Google-owned video-sharing platform.

Other than famous billionaire investors like Chamath Palihapitiya, celebrities and politicians have also been targeted by cryptocurrency giveaway scams. Last week, there was a similar bitcoin giveaway scam that featured former U.S. presidential candidate Michael Bloomberg. The billionaire media executive and former mayor of New York City dropped out of the race to become the president of the United States on March 4. The fake Michael Bloomberg bitcoin giveaway video asked viewers to transfer between 0.1 BTC and 250 BTC to the bitcoin address displayed on the screen. Cryptocurrency exchanges and their CEOs have also been targeted, such as Coinbase and its CEO, Brian Armstrong.

Another popular person often featured by bitcoin scammers is Tesla CEO Elon Musk. A website mimicking the Medium publishing platform keeps appearing under different URLs. It claims to be the official Elon Musk BTC and ETH giveaway website. Scammers promote the giveaway on various social media platforms, such as Twitter and Reddit. After a certain period of time, the same site will relocate to a different URL and the previous domain name will no longer be reachable.

“Our marketing department here at Tesla HQ came up with an idea: to hold a special giveaway event for all crypto fans out there … If you want to participate, it is really simple to do,” the scammers wrote. “If you send in 5 BTC or 100 ETH, you will get the grand prize: a brand new Tesla Model S Performance with midnight silver metallic, solid black and red multi-coat exterior, delivery included. DM me on Twitter if you did that and we will organize the delivery as soon as possible.” The website also provides two “official” links for visitors to get “free” bitcoin and ethereum.

Giveaways in bitcoin or other cryptocurrencies like the ones featured above are scams. Billionaire investors like Palihapitiya often say good things about bitcoin, including advising people to have 1% of their assets in the cryptocurrency. Musk recently told Harry Potter author JK Rowling that bitcoin is “solid” compared to governments’ fiat money. However, none of them are giving away any bitcoin or other cryptocurrencies. Be wary of anyone promising to double any bitcoin you send them as this setup is always a scam.

What do you think about bitcoin giveaway scams? Let us know in the comments section below.