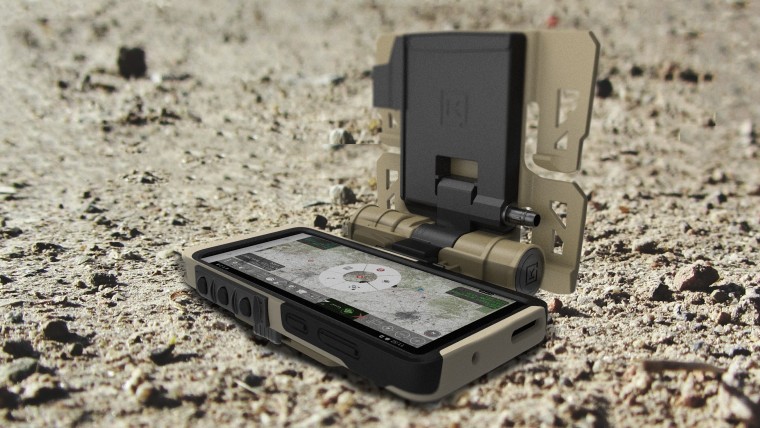 Samsung introduces Tactical Edition of the Galaxy S20 for military use

As it has done with some of its previous flagships, Samsung today announced the Galaxy S20 Tactical Edition, meant for use in military scenarios. For most of its internals, the Tactical Edition is similar to the regular Galaxy S20, with a Snapdragon 865 chipset, 12GB of RAM, 128GB of storage, and a 4,000mAh battery.

What’s more, even the camera setup is mostly the same, with a main 12MP sensor with OIS, a 64MP lens for telephoto shots up to 30x zoom, and another 12MP camera for ultra-wide pictures. The front-facing camera is 10MP.

Naturally, what makes this edition of the Galaxy S20 special is its military-oriented feature set. The phone was developed in coordination with the United States Department of Defense, and it can connect to tactical radios and mission systems out of the box, plus it supports multi-ethernet for direct connection to mission systems. It also supports Wi-Fi 6 and 5G, with features like Private SIM also on board. 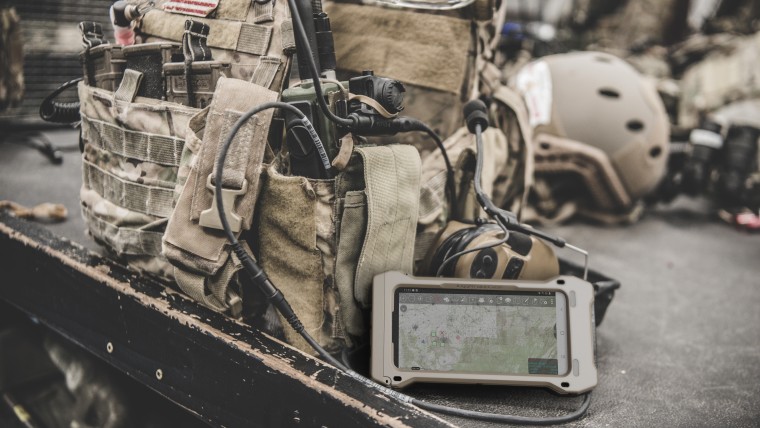 Other features include a night vision mode to turn the display off while using night vision goggles, a stealth mode to disable LTE and mute RF broadcasting, and support for military apps such as ATAK, APASS, KILSWITCH, and BATDOK. Naturally, it also comes with advanced security features, starting with Samsung Knox, but also a DualDAR architecture that uses two layers of encryption, even when the device is turned off.

While it certainly won’t be for the regular customer, the Glaaxy S20 Tactical Edition will release in the thrid quarter of 2020, and it will be available through select Samsung partners.