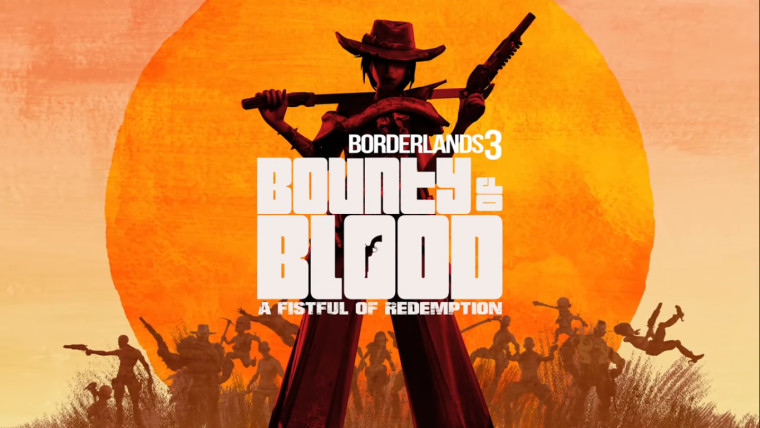 Bounty of Blood: A Fistful of Redemption DLC and a free add-on announced for Borderlands 3

This month’s episode of The Borderlands Show saw the reveal of two new added content for Borderlands 3, both of which are scheduled to launch next month. The first is a free update titled Takedown at the Guardian Breach and will be available from June 4 onwards. It will be similar to the previous free addition to the game, Takedown at the Maliwan Blacksite.

Takedown at the Guardian Breach is set to arrive with new boss battles, swarms of enemies, puzzles and more. The structure of the add-on will be similar to the previous Takedown update and is designed to challenge an entire squad of Vault Hunters. It will also feature new in-game items such as collectibles, themed weapons, and other gear. 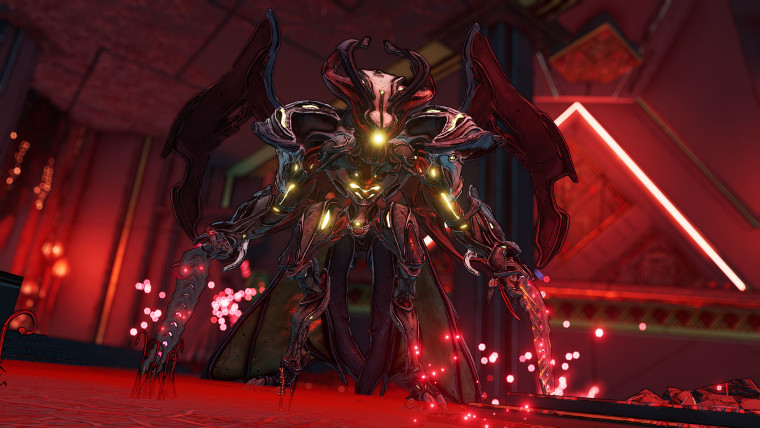 The second DLC announced today, on the other hand, is a paid campaign add-on for the game, slated for release in about a month’s time on June 25, 2020. Titled Bounty of Blood: A Fistful of Redemption, it is the third paid campaign DLC for the action RPG title and is included in the Borderlands 3 season pass which is set to have a total of four expansion packs.

Bounty of Blood will introduce players to a completely new set of characters, and similar to previous campaign add-ons like Moxxi’s Heist of the Handsome Jackpot, it will feature an all-out loot shooter setting with a wild west theme. An extensive description of the DLC can be found on the official website for Borderlands 3.

Matt Cox, creative director for the upcoming add-on, described the storyline of Bounty of Blood:

“You’ll travel to the harsh desert planet of Gehenna to claim a bounty on The Devil Riders, a vicious gang of bandits mounted atop fearsome beasts. The Devil Riders have been terrorizing the small town of Vestige, and you’ll have to team up with the locals if you want any hope of administering some frontier justice. Along the way, you’ll run into fresh faces like Rose, a warrior who’s adept with pistol and katana alike, and Juno, a rough-and-tumble brawler with a checkered past.”

Aside from new missions, crew challenges, characters, items, weapons, and objects, Bounty of Blood: A Fistful of Redemption will also feature its version of horses – in line with the western twist – called Jetbeasts, which Cox described as ‘half jetbike and half creature’.

Both DLCs for Borderlands 3 are due out next month, with Takedown at the Guardian Breach scheduled to launch on June 4 and Bounty of Blood: A Fistful of Redemption slated for release on June 25. Today’s announcements also unveiled concept art for the fourth campaign add-on, seen above, which is yet to be announced, with promises to reveal more information later.