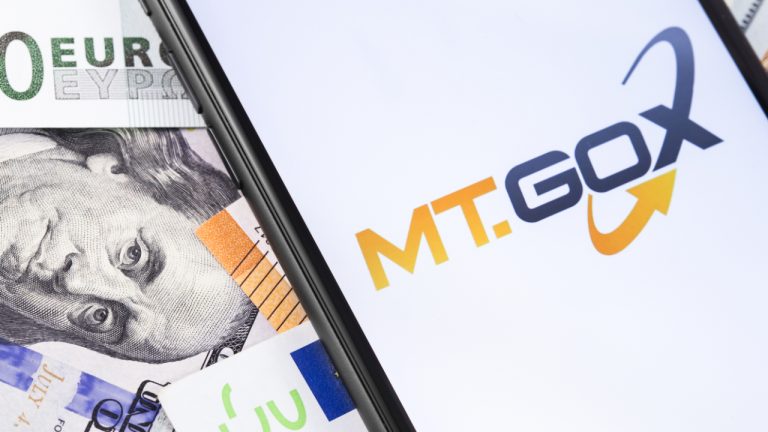 Gox Rising has offered to buy out creditor claims from the collapsed cryptocurrency exchange Mt. Gox.

The Brock Pierce-led outfit will pay $800 per bitcoin claim, either in BTC or cash, to creditors who are unwilling to wait for the finalization of the ongoing civil litigation.

“Our payment would be put in escrow and made within 10 business days of the claim transfer confirmation,” the company announced in a statement Thursday.

“We recognize that some investors may not wish to wait any longer to see what the final resolution and payout will be and how much longer that payout will be delayed,” it said.

At the time of Mt. Gox’s collapse six years ago, each BTC traded for $451, it claims. Gox Rising was launched early 2019 as an alternative to Mt. Gox bankruptcy monitor Nobuaki Kobayashi’s civil rehabilitation effort.

The Japanese exchange went from handling 70% of global bitcoin trades in 2013 to bankruptcy in 2014 after more than 850,000 BTC were supposedly lost to hackers, with 200,000 bitcoins recovered two weeks later.

As the effects of the discrepancy became apparent, the exchange initially delayed withdrawals for up to three months before completely ceasing them altogether, ostensibly over the theft of bitcoin.

Mt. Gox entered bankruptcy proceedings in 2014 but has since undergone civil rehabilitation processes to enable it to pay bitcoin still owed to investors. However, the repayments have been delayed by a series of lawsuits brought against the exchange’s estate.

In its statement, Gox Rising pointed out that “each claim will need to be individually reviewed,” adding that “we have also been investigating potential avenues for bringing better liquidity options to claim holders and any interested parties should reach out.”

Gox Rising’s plan is to ensure that creditors receive as much of their money as possible, but this also means that no additional BTC from Mt. Gox’s estate would be sold, and “equity (holders) will make no claim on any of the cash held by the trustee.”

What do you think about Mt. Gox’s continuing saga? Let us know in the comments section below.