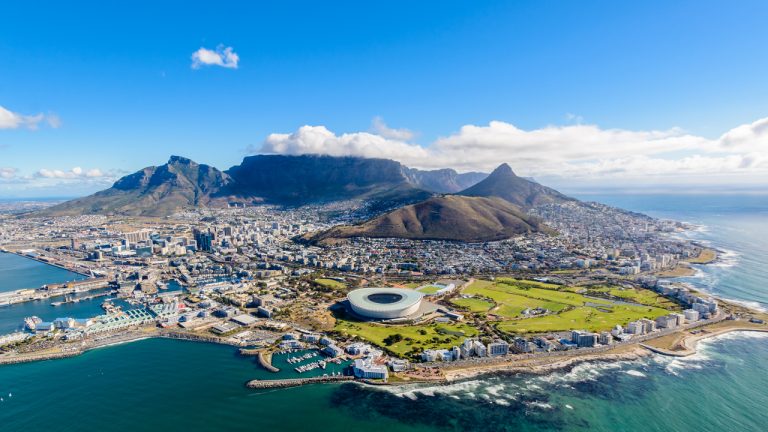 Africans rank atop global cryptocurrency ownership rates, according to a new report by Arcade Research. South Africa ranks third globally with 13% of its internet users owning or using cryptocurrencies, while 11% of connected Nigerians own cryptocurrencies in the fifth-placed populous West African country.

Uganda, Nigeria, South Africa, Kenya, and Ghana are listed in the report among the top 10 countries where “cryptocurrency” is most searched on Google. Economic challenges work both ways, as the digital divide slows the adoption of cryptocurrency while high financial fees make virtual currencies an attractive alternative.

Sub-Saharan Africa records $48 billion remittances annually but transaction fees go as high as 9%, while some mobile payment transfer services charge around 11%. Cryptocurrency use is also a way to undercut the disadvantages of centralization while eliminating high remittances cost.

Arcane Research notes lack of infrastructures such as crypto mining operations, supporting merchants, smartphone penetration, and internet connectivity as slowing the uptake of cryptocurrencies. With rural-majority populations in some countries, significant swaths of the continent are not electrified, limiting the reach of bitcoin and other digital assets. .

According to the report, lack of policy clarity, with close to 60% of African governments yet to announce their positions on cryptocurrencies, slows down adoption.

“Africa is one of, if not the most promising region for the adoption of cryptocurrencies,” said the report.

“This is due to its unique combination of economic and demographic trends. While the overall adoption is relatively low, the potential is enormous, the growth is rapid, and the development is likely to become defining for the cryptocurrency industry going forward,” it added.

What do you think about cryptocurrency adoption in Africa? Let us know in the comments section below.