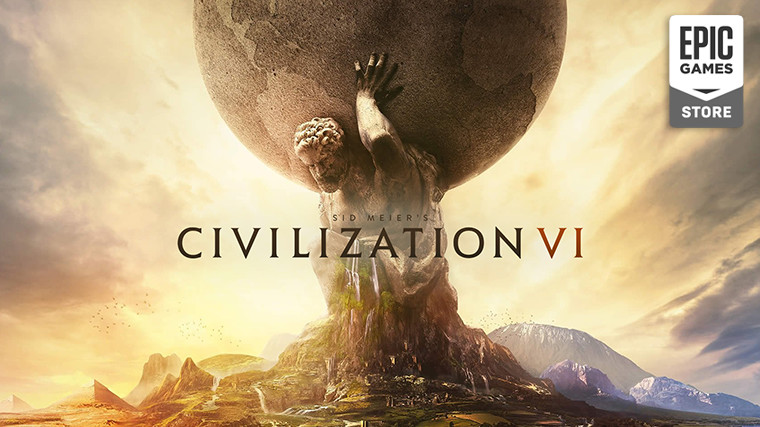 Starting things off, you will find that the Epic Games Store is currently offering Civilization VI as its free game for this week, replacing last week’s Grand Theft Auto V giveaway with another enormous one.

The base content of the Firaxis-developed 4X strategy title, including its nuke happy civilizations, are yours to keep if you claim it before May 28. Just like the last couple of weeks, the store is keeping the next freebie close to its chest until the new countdown timer reaches zero.

Also, since the Epic Mega Sale and the repeating $10 coupon is still active on the store, the Civilization VI Platinum Edition upgrade can be had for $29.99, which heralds both of the major expansions and additional factions. 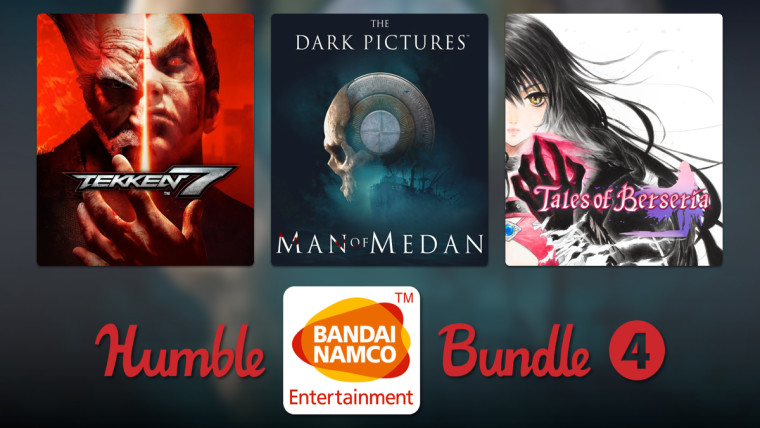 Jumping over to bundles, Humble and Bandai Namco have joined up for another collection, and this time there are nine games involved.

The four-tier bundle begins with Pac-Man 256, Get Even, and Enslaved: Odyssey to the West for $1. Continuing on, the pay more than the average tier has Katamari Damacy Reroll, .hack//G.U. Last Recode, and RAD currently for around $10.80.

The final two tiers come in at $15 and $25, with the former delivering Tekken 7 and Tales of Berseria, while the latter adds on The Dark Pictures Anthology: Man Of Medan to the package. Elsewhere on the store, the 10 year anniversary Humble Indie Bundle from earlier in the month is almost at an end as well, which offers you games like Starbound, Moonlighter, and more. 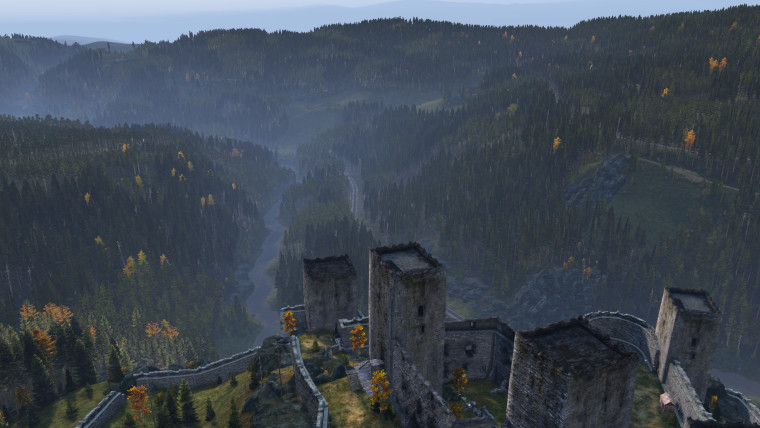 Following months of heavy, free event-filled weekends, this time around there’s only a couple of games to try out for free.

Bohemia Interactive’s multiplayer survival game DayZ is having a free weekend right now, letting you jump into the post-apocalyptic world where everyone is obviously friendly and is not out to kill you. It looks like the only other experience that’s having a free weekend at this time is the rhythm game DJMax: Respect V. Both games are free-to-play until May 25 through Steam.

On the big promotions front this weekend, Epic is still going full steam ahead with its $10 coupon and Mega Sale, while Humble has brought back most of its deals for a final run of its Spring Sale. There are Pac-Man deals to unpack too, arriving to celebrate the game turning 40. Find out big deals from those and more in our highlights list for the weekend, below:

As is usually the case, there are some DRM-free games having sales this weekend also:

And that is it for our pick of this weekend’s PC game deals folks, and hopefully, some of you have enough self-restraint to not add even more games to your growing backlogs this season. Of course, there is an enormous amount of more deals ready and waiting all over the internet if you comb through it hard enough, so keep your eyes open for those, and have a wonderful weekend.