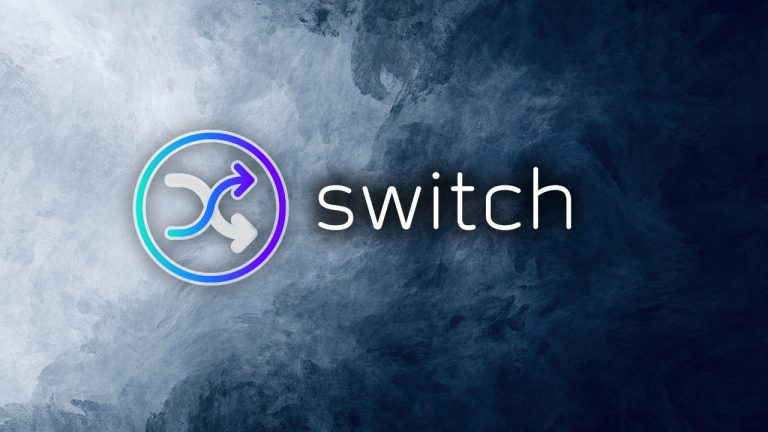 2020 has been a turbulent year for the cryptocurrency market, but it has established the resilience of blockchain technology. Despite a single-day market plunge that battered the entire market valuation with a 50% drop, the following rapid uptick in Bitcoin price has led it to outperform the S&P500 index by a large margin.

To Receive GHOST, You Must Hold ESH Tokens

Such a milestone has made way for significant opportunity as crypto’s Store of Value narrative expands its appeal to a new market, and cryptocurrency headlines are already sparking with famous personalities seeking to learn more about the technology.

John McAfee has announced a new privacy coin called GHOST. However, the coin won’t be distributed through an initial coin offering, nor through an initial exchange offering. Given the poor performance of past token sales, as highlighted by the grim IEO stats, novel token distribution mechanisms are on the rise. Alternatives, like Dynamic Coin Offerings, designed by blockchain software developer and consultancy DAO Maker, are making waves for their proposal of a token sale where buyers are given downside protection.

McAfee has announced a new distribution, one that requires recipients to hold a particular ERC-20 token. 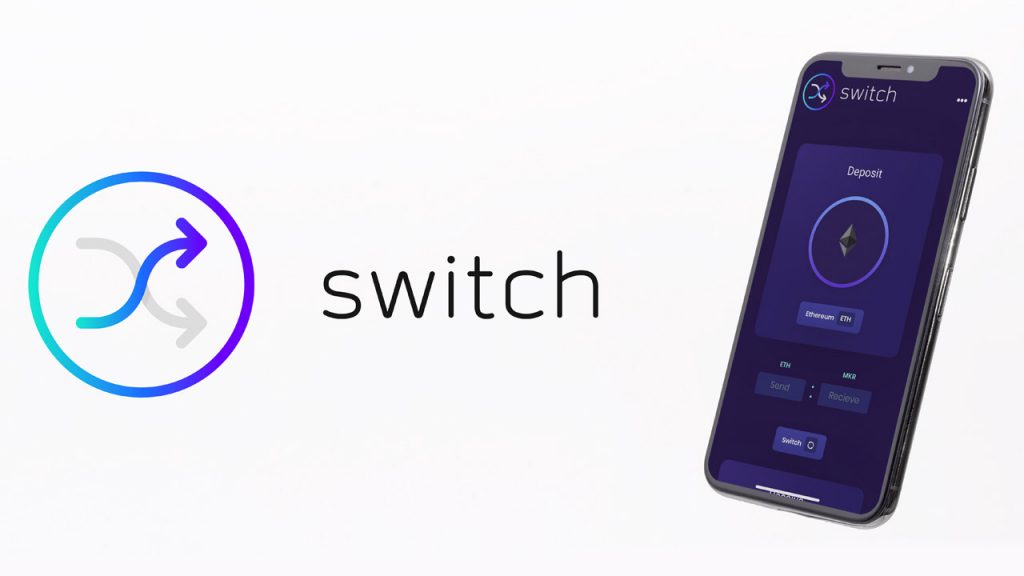 In 2019, John McAfee launched his own DEX. The McAfee DEX operates on the technology created by the Switch Ecosystem, which has a native token called ESH.

The Switch token consists of a Swap platform, the Switch decentralized exchange, and an upcoming gaming platform. The ESH token is used throughout the ecosystem.

25% of the token supply of GHOST will be distributed to ESH holders based on a snapshot due for May 24. ESH holders will receive 1 GHOST for every 1 ESH in their wallets. The recent news has led to a surge in ESH demand, driving up the token’s price. A surge in price (and volume) is attracting interest from exchanges across the space, with new listings in the coming pipeline.

The Relation Between Switch and McAfee

McAfee has been an advisor to Switch, primarily due to the shared principles of the two. McAfee has long backed privacy and fair distribution of wealth, traits he found in Switch.

Switch offers a true decentralized exchange, one without any centralized party to claim massive listing fees, demand users to pass KYC, or extort high fees. In fact, Switch even offers users to pay a one-time fee for a life-time to traders. As a long-standing supporter of privacy, McAfee, whose passion for the world’s data protection led him to build the world-renowned namesake antivirus technology, stands by Switch as the ecosystem shares his vision of privacy. 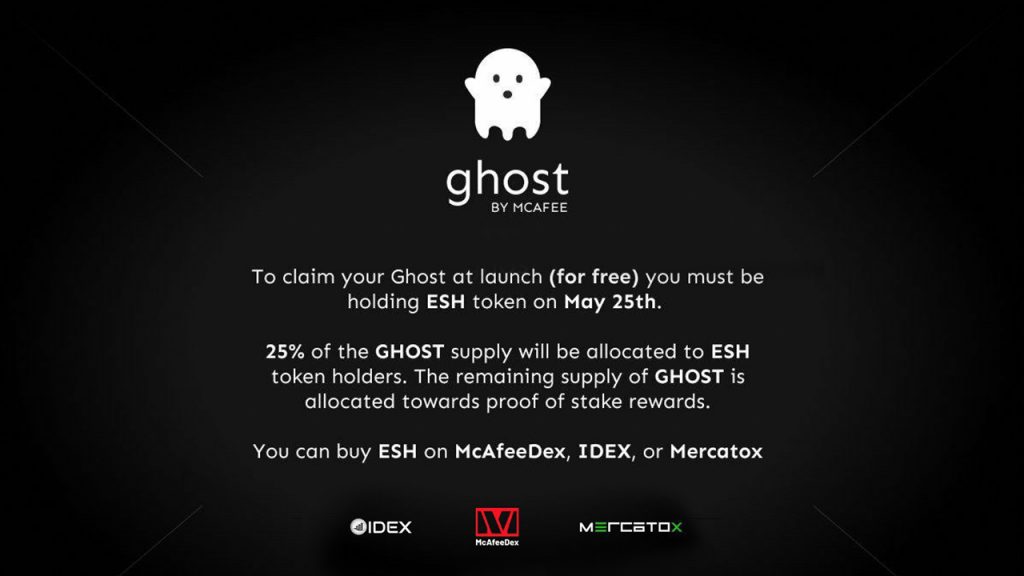 GHOST is a Materialization of McAfee’s Dreams

John McAfee has long sought to make privacy a global norm. In his fight to make this a reality, he has been a cryptocurrency evangelist to detach money from the state, initiate p2p value transfers, and, now, create a private means of transacting across the web.

His support of the Switch ecosystem allowed private trading of digital assets, but the use of cryptocurrencies extends well beyond trading and he now aims to bring to the masses a privacy-focused coin led by some of the top minds in the security space.

GHOST is created to allow holders to trade across the web without a trace. Monetary standards like payment cards are not only attached to identities, but also record transactional data to sell to advertisers. This is not only not private, but also a breach of people’s data, but the masses lack an alternative, with Bitcoin long being the only exception.

Bitcoin indeed limits the loss of privacy that would otherwise be the issue with payment cards. Even then, Bitcoin makes transaction hashes available to the web, and so do other major coins like ETH. Transacting with such coins can allow people to trace the transactional history of a wallet, and potentially even identity the person through IP tracking. McAfee aims to address this to reach the peak of web privacy, at least to the point of web transactions. And that is precisely what GHOST aims to do: private transactions across the web, without sacrificing ease of transacting.

People who share McAfee’s vision in valuing the sanctity of privacy and are upset with the consistent recession in user privacy across the growing web conglomerates have flocked to ESH to be the sole first recipients of GHOST during the May 25 airdrop.

What do you think about GHOST? Let us know in the comments section below.