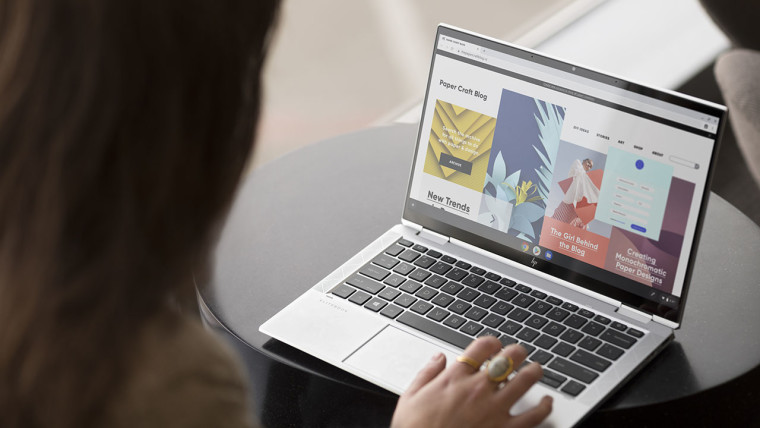 HP is refreshing a big chunk of its Elite business PC lineup today, including flavors with Intel’s Comet Lake vPro CPUs or AMD’s Ryzen PRO processors. At the top of the lineup are the EliteBook x360 1030 G7 and x360 1040 G7. The 1000 series is the best that HP has to offer when it comes to business PCs, and this is no different.

Coming this July, HP’s new EliteBook 1000 series convertibles will be among the first PCs to ship with 5G support, using a Qualcomm Snapdragon X55 model for sub6 connectivity. They offer a 6.3% smaller footprint than their predecessors, along with up to an 89% screen-to-body ratio, which HP says is the biggest on a business laptop. 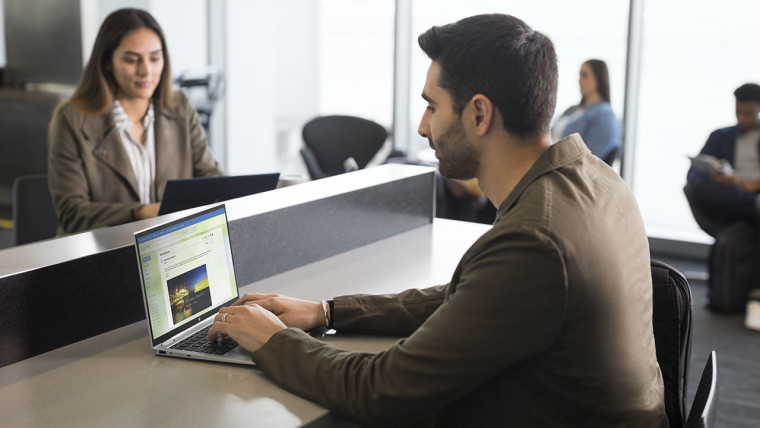 These models include Intel’s Comet Lake vPro processors, up to a hexa-core Core i7-10810U. Moreover, the company is promising up to 29 hours of battery life out of the larger 1040. 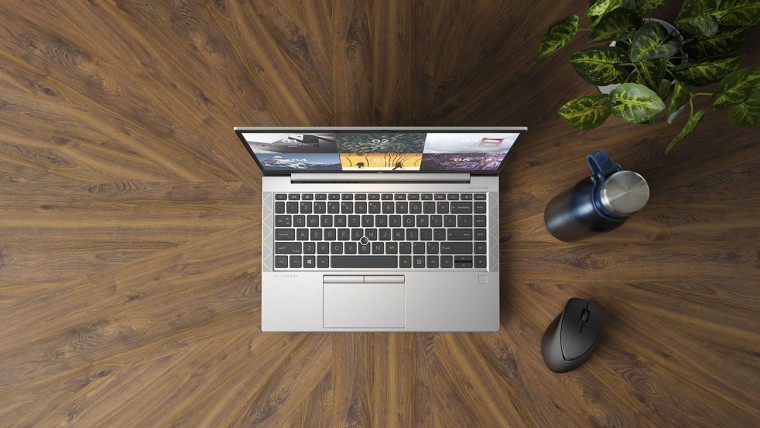 And then there’s the mainstream 800 and 805 series, which are powered by Intel Comet Lake vPro and AMD Ryzen PRO 4000 processors, respectively. Those are all clamshell laptops, except for the EliteBook x360 830 G7, which is a convertible. With the 830 clamshell, HP is promising up to 23 hours and 15 minutes of battery life, while the 835 should get a full 24 hours.

These are also getting cellular connectivity, although 5G is exclusive to the 1000 series for now. The EliteBook x360 830 G7 is the first mainstream business laptop to offer 4×4 4G LTE. 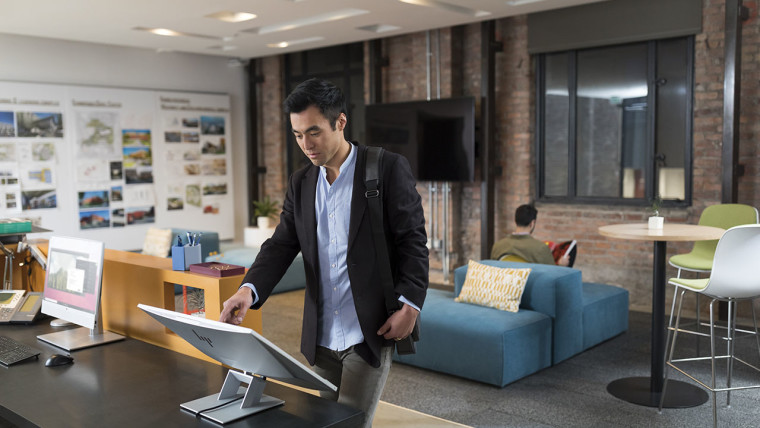 But that’s not all, because HP is also announcing new EliteDesk and EliteOne desktop PCs. The EliteDesk 800 G6 comes in Mini, Small Form Factor, and Tower sizes, and HP says that they’re the highest-performance and most expandable in their class.

And then there’s the EliteOne 800 G8 all-in-one PC, which includes 10th-gen Intel processors, along with up to an Nvidia GeForce RTX 2070 or AMD Radeon RX 5300M GPU. It comes with a new sleek design, VR-ready power, and HP’s Sure View Gen3 privacy display.