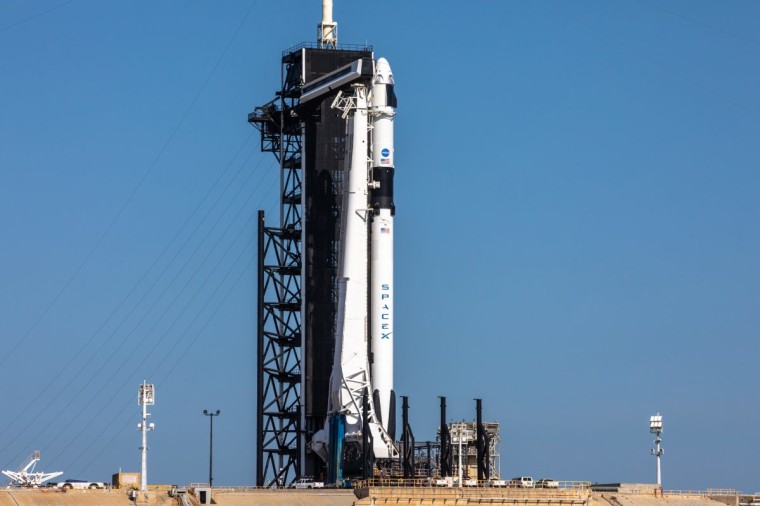 Launch America: Your succinct guide to Crew Dragon and SpaceX’s imminent flight to the ISS

Wednesday May 27 is slated to be a watershed moment for the United States and the National Aeronautics and Space Agency (NASA). Since the discontinuation of the space shuttle program back in 2011, for the first time in nine years, a crew of astronauts, namely Bob Behnken and Doug Hurley, will lift off from American soil onboard the Crew Dragon to embark on a voyage to the International Space Station (ISS). 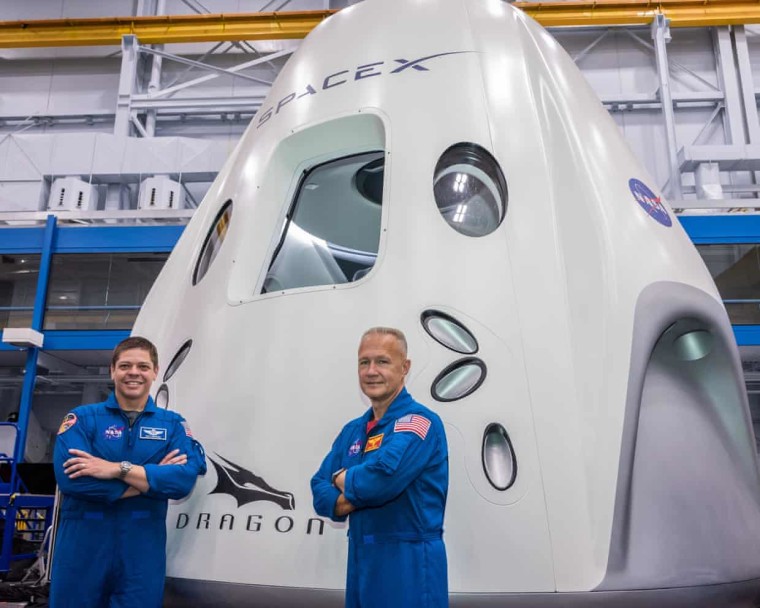 Wednesday is also set to be a pivotal point for one private company in particular – SpaceX. Founded and headed by Elon Musk, SpaceX with its Crew Dragon spacecraft has been a prime contender for NASA’s Commercial Crew Program that launched a decade back. The overarching theme of the program? To outsource the development of the next generation of space capsules to privately-owned firms. This will help cut corners with taxpayer money and do away with the expense of ferrying astronauts from Kazakhstan inside the Russian Soyuz capsule. 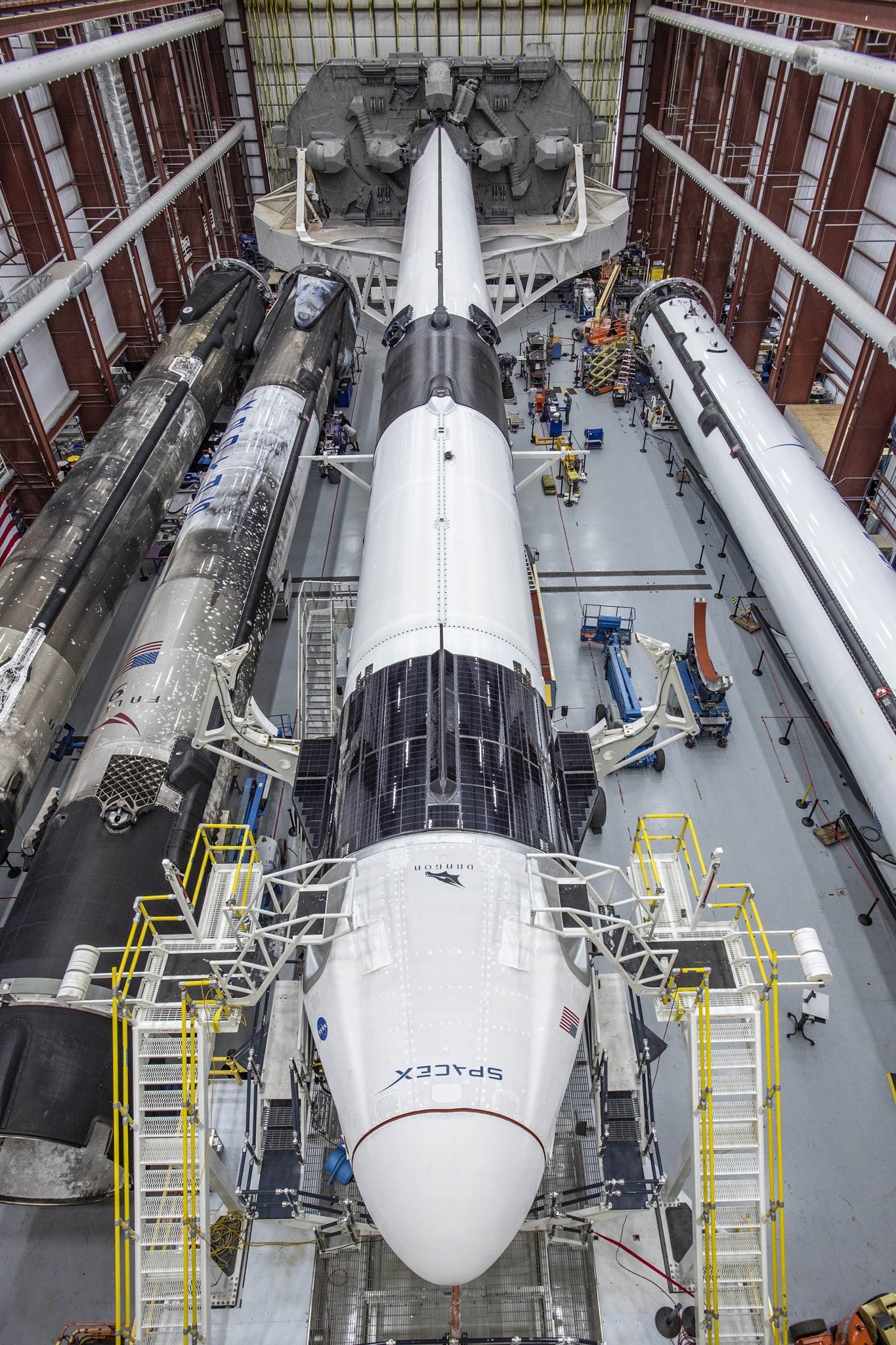 Two contenders have been the frontrunners of NASA’s Commercial Crew Program, Boeing and SpaceX. For now, odds are in the favor of Crew Dragon and SpaceX at a time when luck has not entirely been on Boeing’s side. The company’s CST-100 Starliner spacecraft has run into issues in a background that is marred by an already failing venture with the Boeing 737 MAX – an aircraft that once promised so much. Having said that, Crew Dragon had its fair share of issues as well, particularly in the later stages of development. 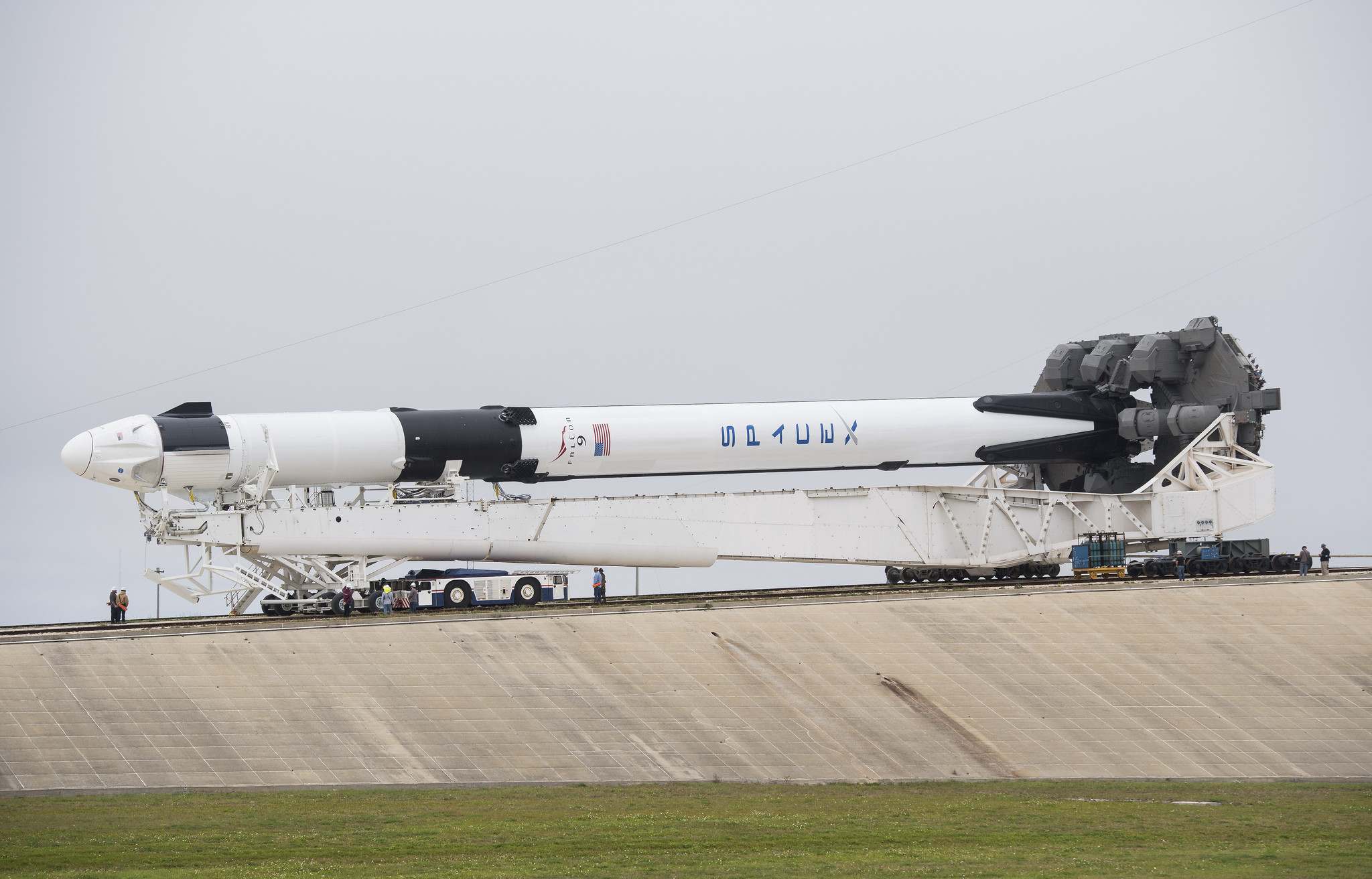 Impressively, the Crew Dragon is set to be the third spacecraft in history to transport a crew to the ISS. The other two are the phased-out space shuttle and the venerable Soyuz capsule. Compared to the Soyuz, which can only house three astronauts, the Crew Dragon can cater to a maximum of seven astronauts on board. This can significantly cut costs as the net per head expenses of transporting astronauts decreases with increased capacity. 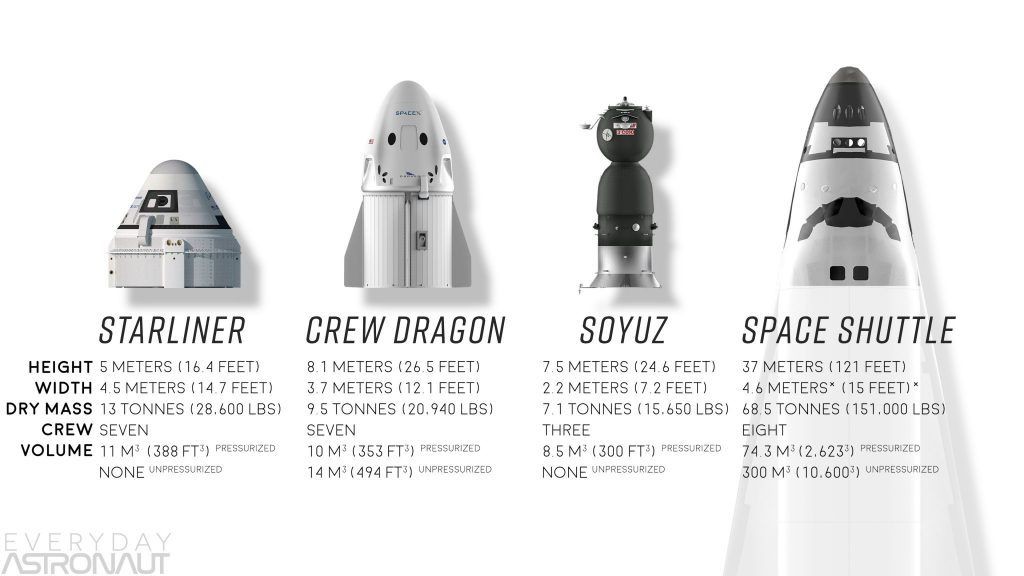 Come Wednesday, the maiden, manned test flight dubbed Demo-2, will verify whether Crew Dragon is fit for ferrying astronauts to the ISS. For clarity, the Crew Dragon spacecraft docked at the space station back in 2019, but that was an unmanned journey. If Demo-2 is a success, the Crew Dragon can potentially begin its service as early as September this year.

Preparations for Demo-2 are already underway and have picked up pace this week starting with the arrival of Behnken and Hurley to the Kennedy Space Center in Florida. Once settled in, the astronauts underwent a complete launch day rehearsal clad in their spacesuits after the Falcon 9 rocket successfully completed its static fire tests the day before.

Earlier today, SpaceX and NASA gave a go-ahead to the launch after the spacecraft successfully passed the Launch Readiness Review. With all preliminary tests successfully complete, Demo-2 is only a waiting game now. 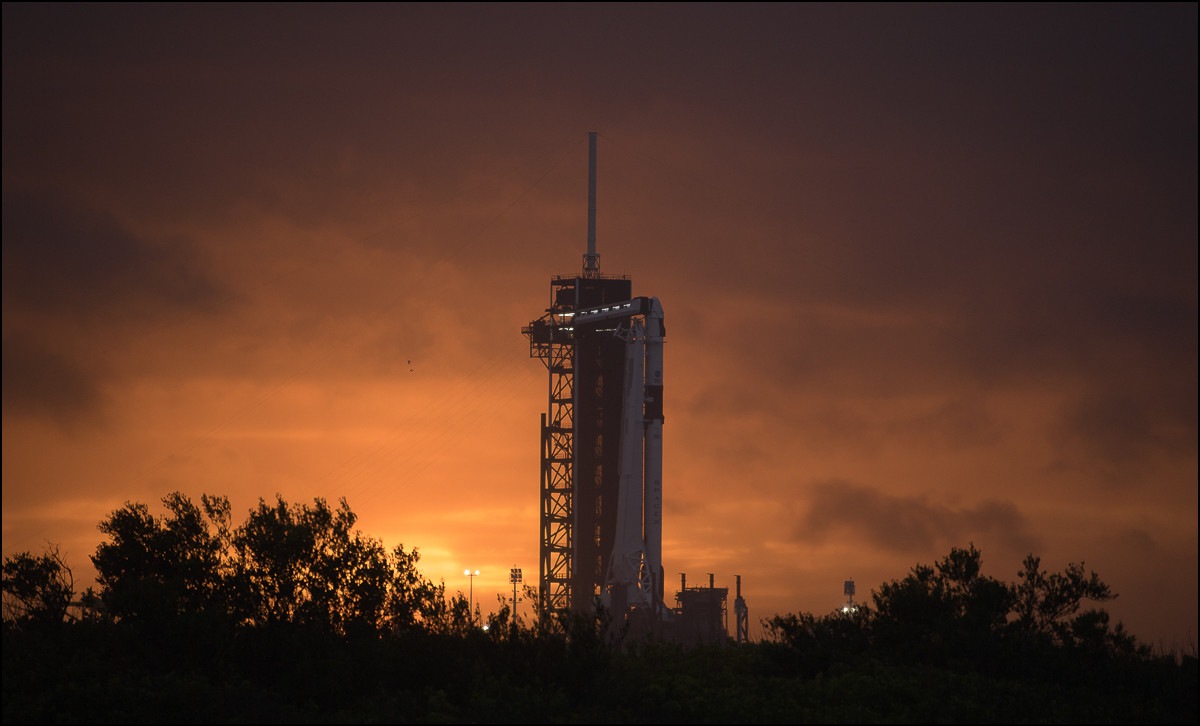 With Behnken and Hurley on board, Crew Dragon will lift off from the Kennedy Space Center in Florida atop the Falcon 9 rocket from Launch Complex 39A, which is a monumental site. It’s the same place the Saturn V launched humanity to the Moon and from where the first and final Space Shuttle missions lifted off as well.

You can tune into NASA TV or the official live stream of NASA for Demo-2. Details for that can be found here. Here’s a handy website with which you can convert the official timings to your time zones, should you need it. 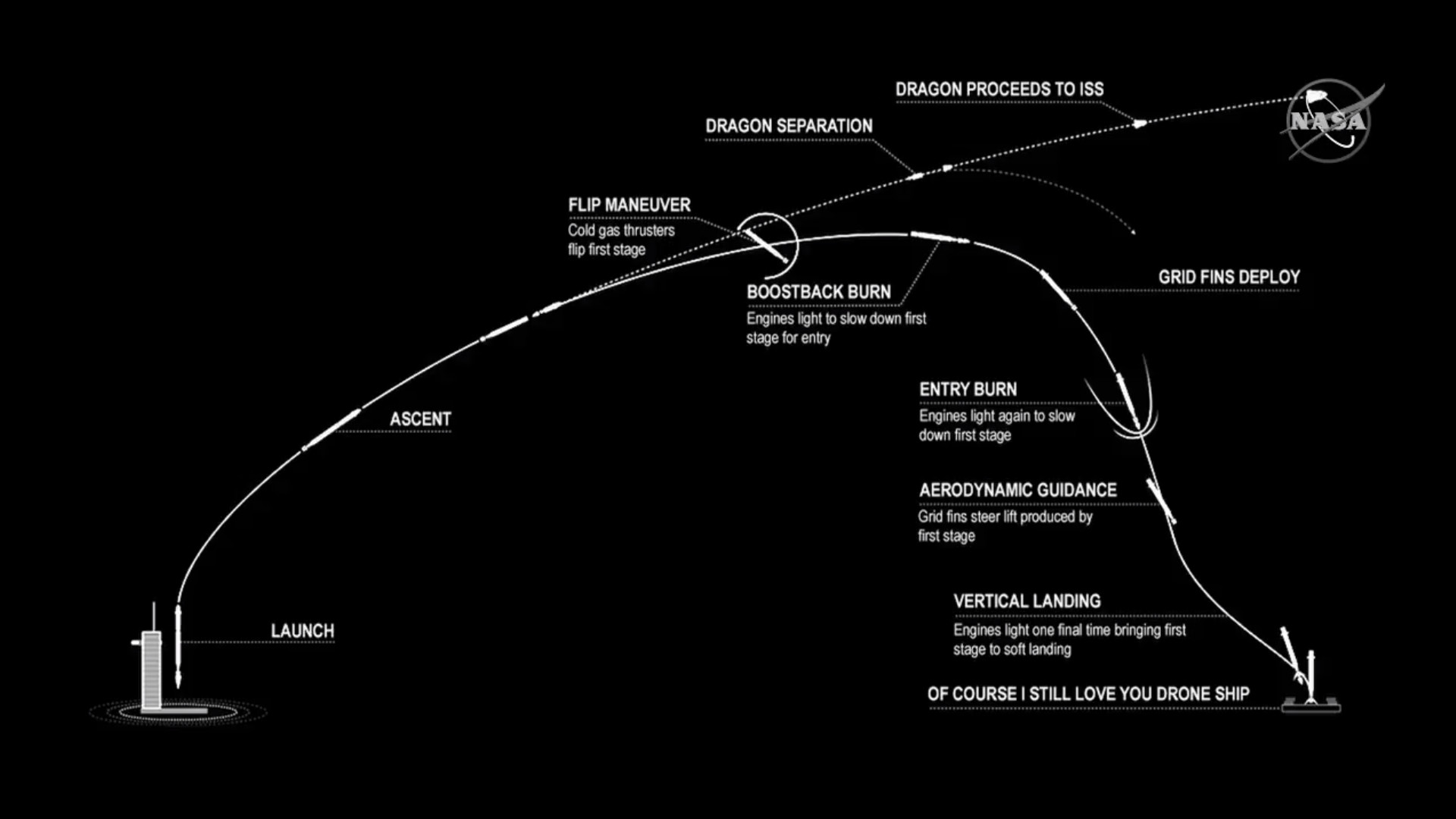 Here’s a succinct rundown of flight events given by SpaceX’s Benji Reed. In summary, Crew Dragon will culminate the first part of Demo-2 by docking at the International Space Station on May 28, meanwhile, Falcon 9 will complete its journey back to the earth via a vertical landing.

The firm has uploaded a short video showing the simulated docking of the Crew Dragon to the ISS. This would complete the mission to ferry astronauts from American soil to the space station for the first time in nine years after the space shuttle program was discontinued back in 2011.

How are you preparing for #LaunchAmerica? Feel free to sound off in the comments below.