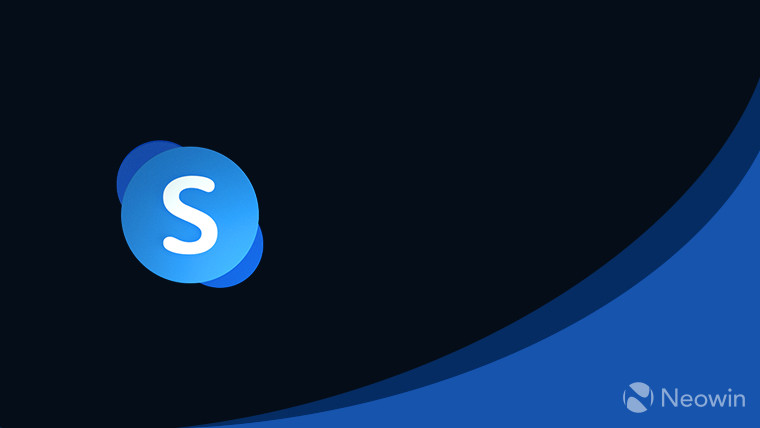 Microsoft plans to keep investing in Skype despite Teams success

The coronavirus pandemic has seen a rise in the use of video calling apps like Zoom and Microsoft Teams. However, Microsoft’s Skype app has been left behind as Microsoft offered Teams to customers for free.

Microsoft acquired Skype back in October 2011 but the company has not updated Skype’s usage stats since August 2015. While the coronavirus pandemic presented a great opportunity for Skype, it still lacked behind most of the apps including Microsoft’s own Teams app. However, the Redmond giant has no intention of ditching Skype in favour of Teams. In an interview with Venturebeat, Jeff Teper, CVP for Microsoft 365 has confirmed that the company plans to keep investing in Skype. He said:

We’re continuing to invest in Skype. It’s growing through all this. You’ll see some new features. You’ll see Skype and Teams interoperate. As Teams lands with consumers and does more things, I think people will pick Teams. But we’re not going to be heavy-handed about this. People love Skype. And so, we’re not going to get ahead of ourselves here.

Teper further compared Teams and Skype to Facebook’s offerings stating that the company is not forcing people to move from one app to another. Similarly, Microsoft is also working on interloping Skype and Teams which should roll out soon. He said:

Facebook, for example, has multiple tools with Instagram, Messenger, and WhatsApp. Those all continue to grow. They did work to interoperate with them. They’re not forcing a migration from one of their consumer tools to another. That’s how I look at our playbook, at least in the near term. Teams has a very different flavor to it than Skype. It does overlap in the same need, just like Messenger and WhatsApp do from Facebook. And so, we’ll have them interoperate, but we’re going to continue to show love to the Skype customer base.

Skype has seen a rise in usage since the start of the pandemic and even though Microsoft did not share the exact numbers, the tech giant recorded a 70% increase in month over month usage of Skype in March 2020.

Venturebeat also asked Teper about the state of Yammer since it has been integrated into Teams. Teper noted that Yammer is still an important enterprise tool and Microsoft has seen an uptake in the adoption of Yammer. He also pointed at the differences between Yammer and Teams, and the fact that they both serve different audiences. Teper said:

Yammer is for helping organizations build communities. That is an enterprise product. We wouldn’t bring that to consumer. We’ve seen huge uptake of Yammer through all this. If you think about it, Teams has been more focused on a workgroup trying to get things done.

When Yammer initially started out, it had a broader set of activities. We’ve seen that something closer to group chat, like Teams and competitors, makes sense for a workgroup. We’ve seen something closer to a social network, make sense for larger, more informal and frequent conversations. So we’ve directed the two offerings at sort of the workgroup versus the community and integrated them together.

At Build 2020, Microsoft announced several new features for Teams including Power Platform integrations, Bookings app integration and more. Now, Microsoft CVP has confirmed that the company will continue to invest in Skype “of its plans with Teams.”