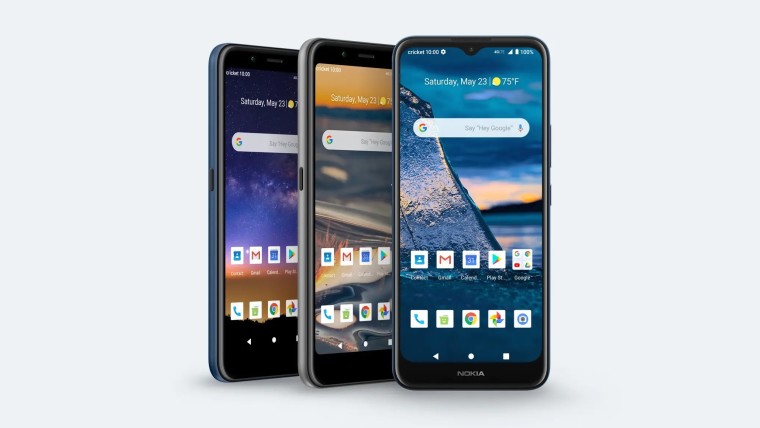 Last year, HMD Global partnered with Cricket Wireless to launch the Nokia 3.1 Plus in the United States, opting for a somewhat conservative approach to entering the market in that region. Today, the two companies are expanding that partnership with three new phones that are releasing over the next couple of weeks.

The new phones are the Nokia C5 Endi, C2 Tava, and C2 Tennen, and if you think those names are strange, you’re not alone. This is the first time HMD Global is using the C branding aside from the entry-level Nokia C1, and it’s also unusual for the company to use this kind of suffix after the model number. 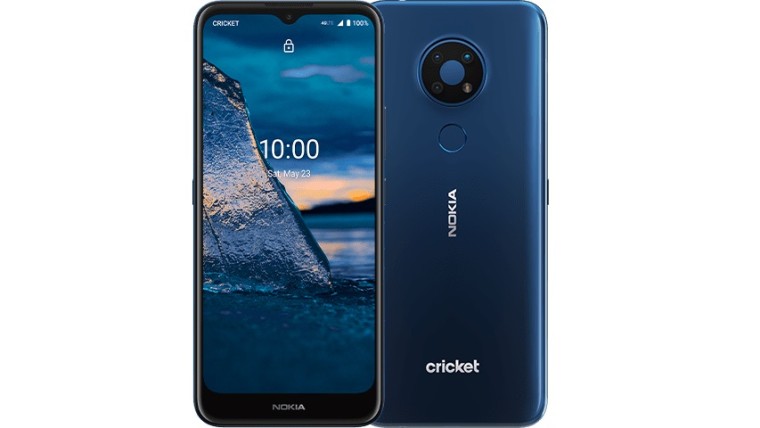 Neither of the phones is exactly high-end, but at least they all run Android 10 out of the box. The Nokia C5 Endi is the most powerful of the three. It’s powered by a MediaTek Helio P22 processor, and it has 3GB of RAM and 64GB of internal storage, with support for microSD cards up to 128GB. The battery is 4,000mAh, and only supports 10W charging via USB Type-C.

The phone has a triple-camera setup, with the main camera being 13MP, aided by a 5MP ultra-wide camera and a 2MP depth-sensing camera for portrait shots. The display is 6.5-inches diagonally and comes in HD+ resolution (1600×720) in the 19:9 aspect ratio, and it has a waterdrop-style notch with an 8MP front-facing camera. The fingerprint sensor is found on the back of the phone, just below the camera.

The Nokia C5 Endi will be available from June 5, and it comes in Deep Midnight Blue, costing $169.99. 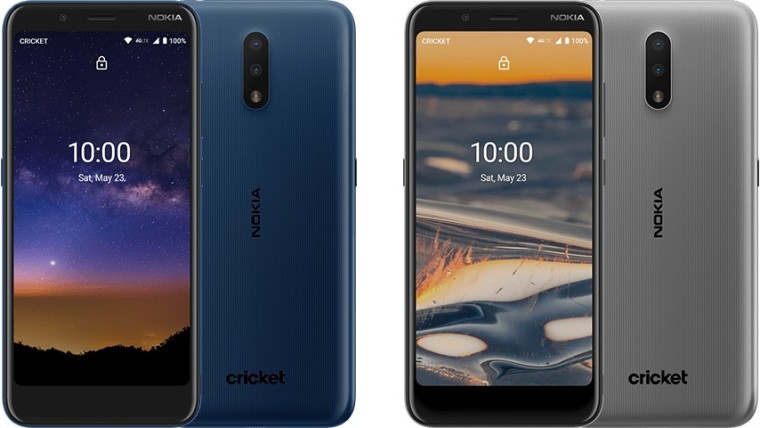 The Nokia C2 Tava and C2 Tennen are nearly identical, with a MediaTek Helio A22 at their core, 2GB of RAM and 32GB of internal storage. The battery is smaller at 3,000mAh, but it promises to last two days on a charge, and it still charges via USB Type-C.

The camera setup has two sensors on the back: a primary 8MP camera and a 2MP depth-sensing lens for portrait shots. The display is 5.45-inches, which should be easier to use with one hand, and has HD+ resolution (1520×720) in the 18:9 aspect ratio. There’s quie a bit of bezel around the display, and that’s where you’ll find the 5MP front-facing camera.

The only real differences between the Nokia C2 Tava and C2 Tennen are the colors, release date, and for some reason, the price. The Nokia C2 Tava will be available from tomorrow, May 29, in a Tempred Blue color, costing $109.99. The Nokia C2 Tennen will release on June 15 in a Steel color, and it will cost just $69.99.