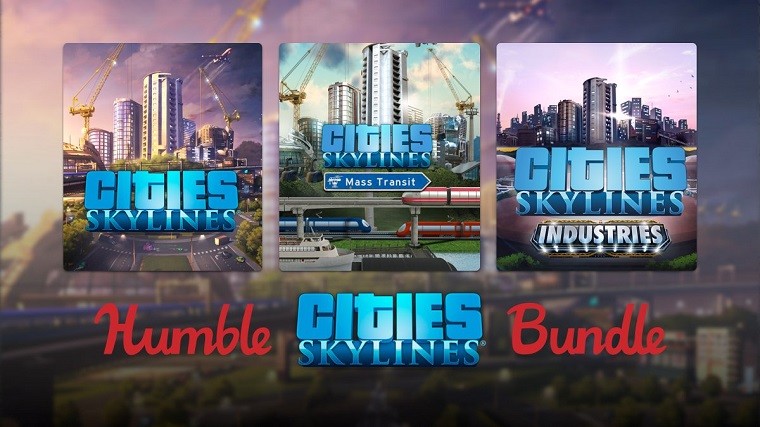 Humble this week has prepared a bundle for city-building fans, letting them pick up probably the most popular title in the genre right now, Cities: Skylines, plus plenty of DLC.

The bundle begins with the Cities: Skylines base game and Deep Focus Radio DLC being offered for $1. The two tiers following it brings in additional add-ons for further deepening the title. Paying around $7.50 for the average price tier gets you the Natural Disasters, Concerts, Snowfall expansions plus High-Tech Buildings creator pack.

The $18 final tier rounds up the package with Mass Transit, Green Cities, Industries, and Campus expansions, with Art Deco and European Suburbia coming in as creator packs.

Elsewhere in the bundle section, the recent Humble Bandai Namco Bundle is coming to an end soon, which heralds games like Katamari Damacy REROLL and Tekken 7. The May Humble Choice promotion comes to a close in less than a week too, with it slated to refresh its offerings on Thursday. 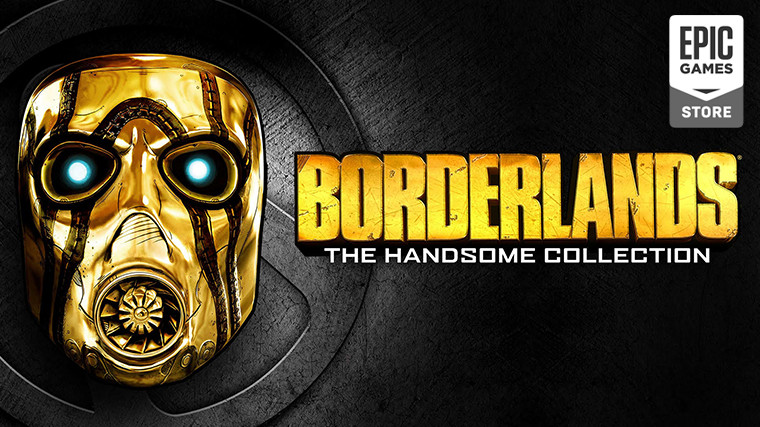 Jumping over to this week’s freebie on the Epic Games Store, the big hitters continue as Borderlands: The Handsome Collection has replaced the Civilization VI giveaway.

This package includes Borderlands 2 and Borderlands: The Pre-sequel, as well as every expansion and DLC they have ever received, giving you a couple of complete experiences to go through. Both games feature four-player online cooperative play as well, which is pretty much recommended for these humorous looter shooters.

The Handsome Collection giveaway will wrap up on June 4. Once again, you will have to wait until that same day to find out what’s next on the giveaway schedule, since it’s back to being a mystery. 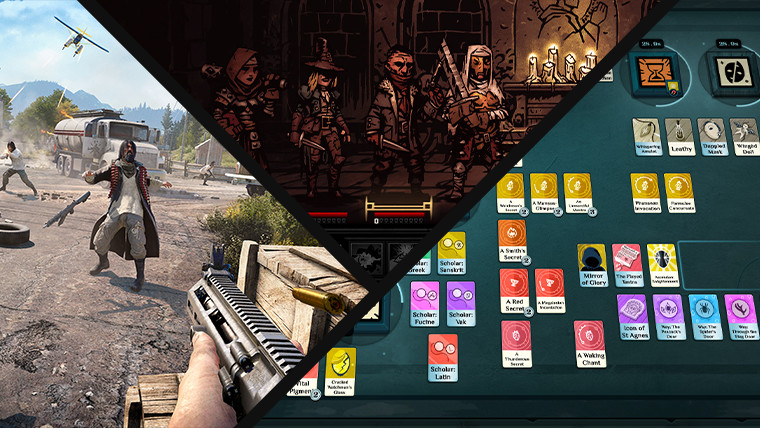 Over in the free events pile is quite a few heavy hitters this weekend, and let’s start things off with Ubisoft’s Far Cry 5 promotion. You can try out the action game to its fullest through May 31 via the Uplay client. The Star Citizen free fly week is still up and running too, slated to end on June 2.

Over on Steam, the roguelike narrative card game Cultist Simulator is free-to-play until June 1, joining it is turn-based roguelike RPG Darkest Dungeon for the same duration. If you’re into racing sims, then Assetto Corsa Competizione’s free weekend might be up your alley, while strategy fans can try out the turn-based zombie adventure game Dead Age.

From the indie side also arrives free weekends for the roguelike shooter Genesis Alpha One and PixARK, a voxel-based survival game.

Meanwhile, as a part of its new summer sale, GOG is currently offering seven demos of upcoming games to try out until June 15. Desperados III, Destroy All Humans! remake, System Shock, Carrion, and more are a part of this promotion.

Celebrating Arkane Studios’ 20th anniversary, Arx Fatalis is currently being given away until May 31 on Bethesda.net. You will need to sign up for a Bethesda account and subscribe to the email newsletter to get the game.

Also, just like in previous weeks, the $10 coupon offer on Epic Games Store is still active for games priced above $14.99. With those out of the way, let’s get into the big deals we gathered for you this weekend, which has quite a few Warhammer games scattered in there:

It is summer sale time on GOG, kicking off a massive promotion with over 3000 discounts on DRM-free games that will run until June 6. Here’s our share of highlights for this weekend:

And that is it for our pick of this weekend’s PC game deals folks, and hopefully, some of you have enough self-restraint to not add even more games to your growing backlogs this season. Of course, there is an enormous amount of more deals ready and waiting all over the internet if you comb through it hard enough, so keep your eyes open for those, and have a brilliant weekend.