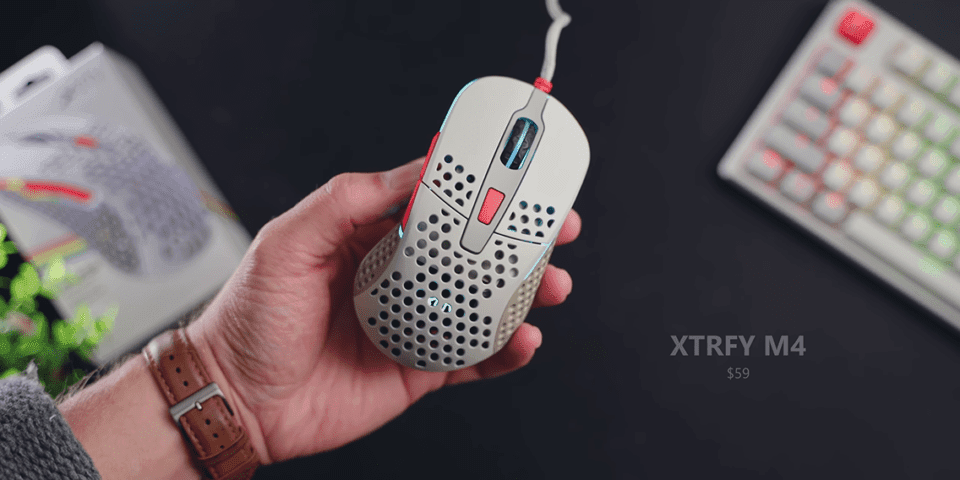 Get Your Retro Game On! XTRFY K4 Gaming Keyboard Review

XTRFY have been in my good books ever since I reviewed the M4 ergonomic mouse. It’s affordable at $59 USD, extremely comfortable, driver-less, and is a good performer. 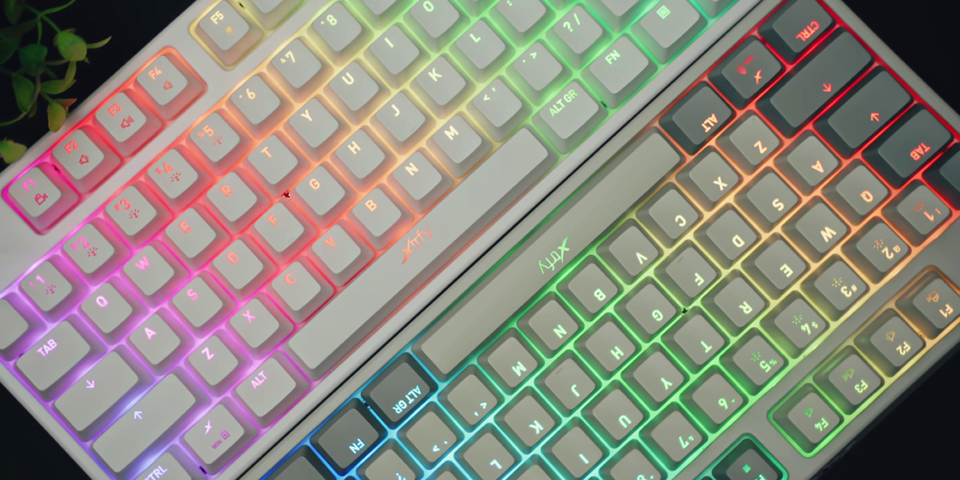 Today though I’m reviewing the companion piece to the M4 mouse, the aptly named K4 TKL keyboard from XTRFY. You should keep your eyes on this keyboard because its barebones nature is actually quite attractive. On paper it’s a bit underwhelming, but specs aren’t everything as I will explain.

Now the weird thing that I have to share with you is that my current favorite keyboard for my editing station is the Logitech G Pro X (with Kailh Blue switches). I don’t know why, but I’m really getting into the clicky key club, especially for editing videos. However, for my gaming machine I do prefer linear switches, which is where the K4 comes into play, pun intended.

To start off, the price point of the K4 is fairly competitive at $99 USD. It’s cheaper than most of the recent competition like the $129 Huntsman TE, the $129 G Pro X, and the $129 Apex 70 TKL. Despite this lower price, the K4 does have a few tricks up its sleeve like the retro styling, the RGB colour waves, and basically it’s just cool looking. Something else the K4 does differently is the dual grey tones and three accidents red accent keys. If you have the retro-style M4 house, they match very well, plus the key caps included with the mouse can be obviously used on the keyboard. Black and white models are also available, but I think the retro style is what sets the K4 apart.

Build quality of the frame is very good. There is a lot of weight in here for stability, and a single step angle adjustment. The cable unfortunately is non-removable and is already fraying on both of my keyboards, so that’s definitely a weak point. However, on the flip side, the cable has no chance of disconnecting during an important game match in Esports, although that’s not really a strong argument is it? Regrettably, the key caps are not PBT, only Razer and Ducky are currently leading the pack in that regard. The font is wonderful, clean, sharp, and all the secondary elements are very well detailed. It would be nice to have a bit more texture on the surface, but the matte coating feels so much better compared to what I have on my G Pro X.

You can swap out the key caps yourself given the standard bottom row and stabilizers, which is great for those who love custom key caps. Now I find it odd that the K4 only ships with the Kailh Red switches and no other option. If you don’t like linear feel this is immediately not the keyboard for you. However, given the XTRFY’s focus on Esports I think it’s a fitting choice, but this is why this keyboard is on my gaming station and not on my editing machine.

Now there are two unique qualities to the switches. First would be the LED lighting, it’s right below the key cap instead of being mounted on the PCB like we see with many other Kailh switches. This gives off very bright illumination and one of the smoothest colour shifts I’ve seen on the keyboard. It is very nicely done. Second, all the large keys like Backspace, Enter, Shift, and Spacebar are muted and feel heavier. I love this especially on the Spacebar, because when you bought them out not only is it quieter, but the extra softness feels so satisfying. I wish all the keys on this keyboard were like that. 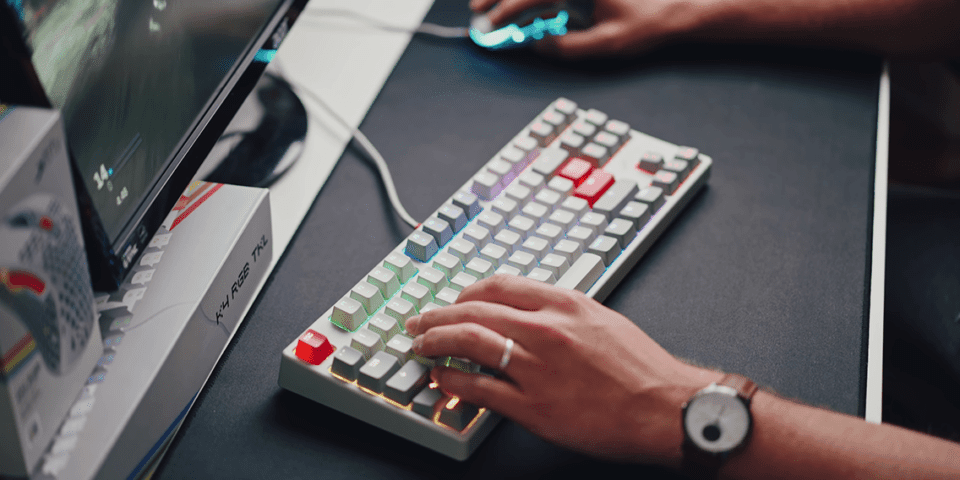 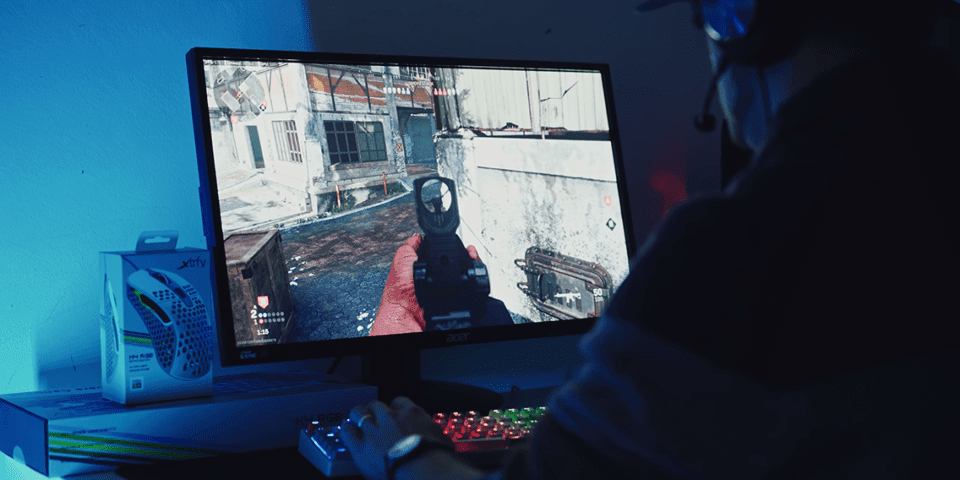 The K4 is my primary gaming keyboard right now and it is quite nice. The linear switches are smooth, but not super light like Razer’s optical ones. It’s a standard 45 gram Red switch, nothing really special, but with satisfying dampening for my pinky and thumb the grey Left Shift key and Spacebar feel really nice for typing. 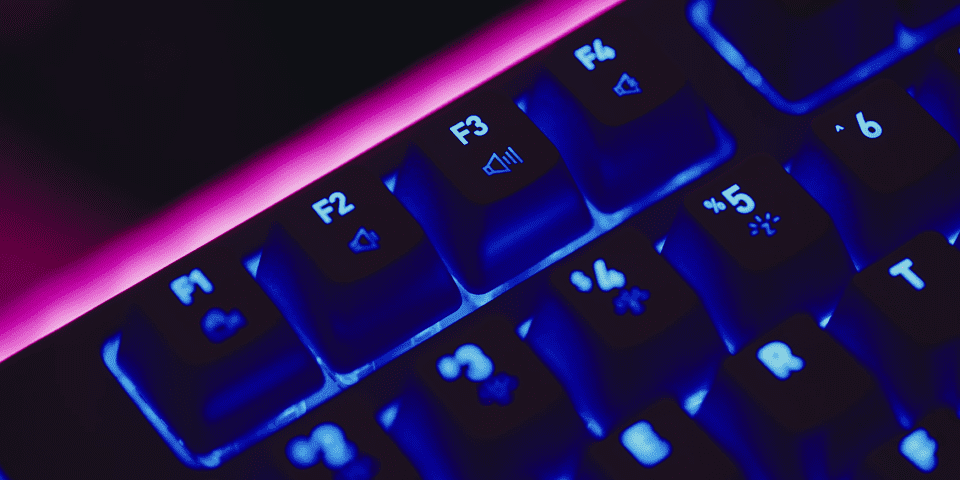 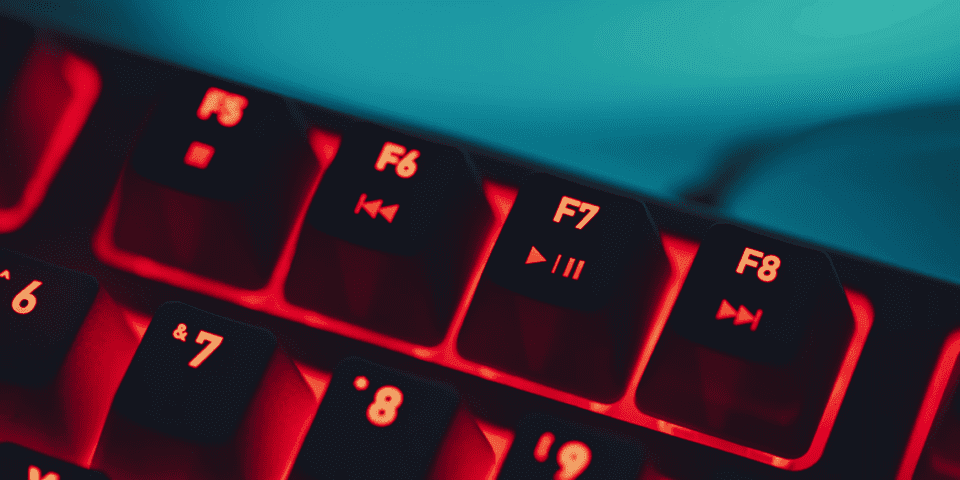 The last selling point or the drawback depending on which way you look at it would be the K4’s completely driverless nature. Now I personally don’t use macros for games, so this is not really a drawback for me. There are volume and media controls on the F keys, and you can also lock the entire keyboard for some reason. Cycling between the few lighting effects requires just to two keystrokes, which is a very nice approach. On the downsides, there is no per-key customization and it’s kind of weird how the teal colours on the keyboard do not match those of the mouse, oh well. 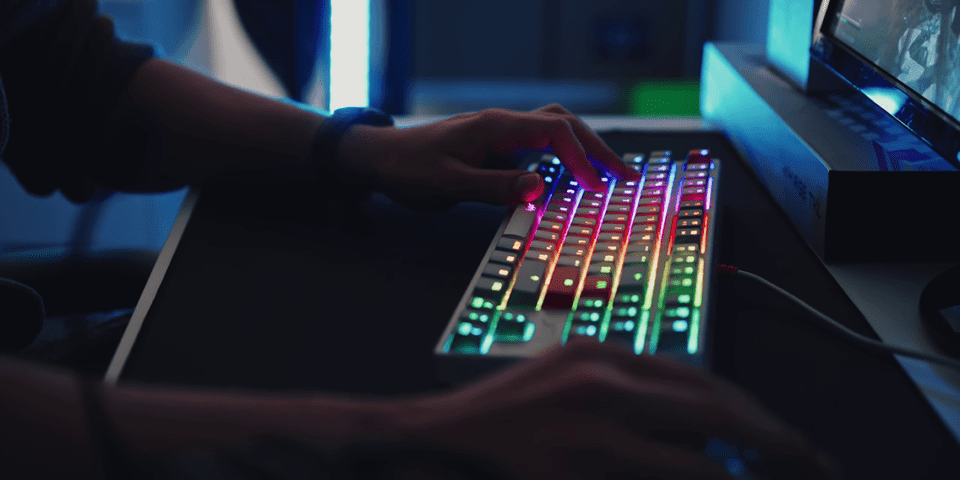 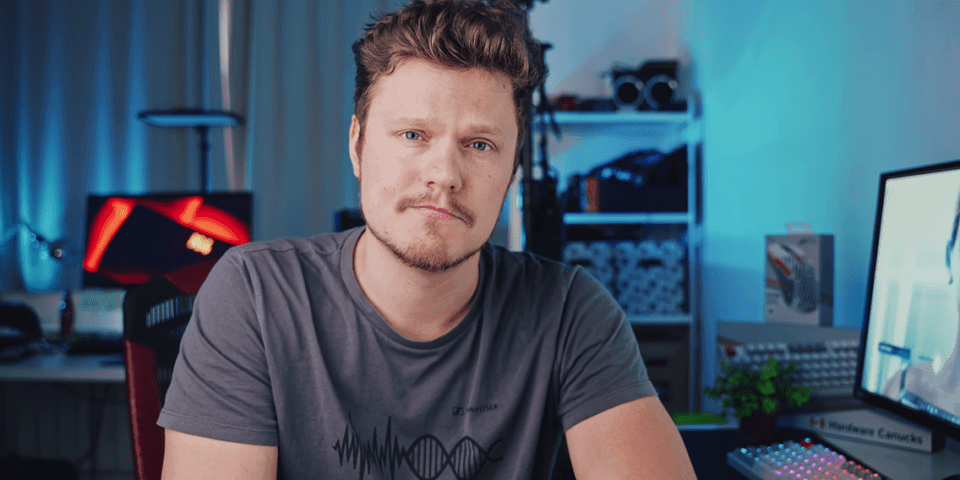 Overall, I appreciate how all the barebones elements are done right, especially the large padded keys that feel amazing. The Kailh Red switches are what I prefer for FPS games, the illumination is super bright, and the despite being ABS the key caps have a really good quality feel to them. I think that XTRFY could have gone with even more aggressive pricing, because while the $99 USD price point definitely separates the K4 from all the other TKL options from SteelSeries, Logitech, and Razer, they could have gone maybe with an $80 price point just to gain a bit more market share. Nevertheless, if you’re looking for a no BS barebones keyboard, the K4 satisfies my requirements and hopefully yours as well.