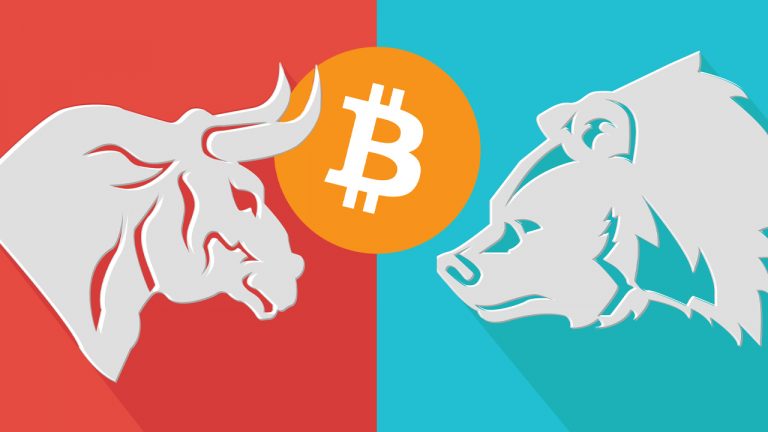 The price of bitcoin and a number of cryptocurrencies have been sliding downward in value during the last 72 hours, after bitcoin touched a high of $9,700 on May 30, 2020. On Monday, June 1, the price is up 0.06% and trading for $9,578 per coin during the morning trading sessions. The market capitalization of the entire cryptocurrency ecosystem is around $270 billion while 24-hour trade volume for all 5,000+ coins is $22 billion.

Cryptocurrency prices were rather bullish on Saturday evening as BTC and a number of other coins like ETH, BCH, XRP, and LTC were up in value. Bitcoin (BTC) touched a high of over $9,700 on Saturday evening and the price got pushed back at that point. The following Monday, BTC is swapping for $9,578 per coin and the crypto has around $5.9 billion in global trades.

ETH is trading for $239 per coin and is up 0.58% at press time. The third-largest market cap held by XRP is seeing around $475 million in trades and is priced at $0.20 per XRP. The stablecoin tether (USDT) still commands the fourth largest market valuation and more than 60% of the global crypto economy is paired with USDT. 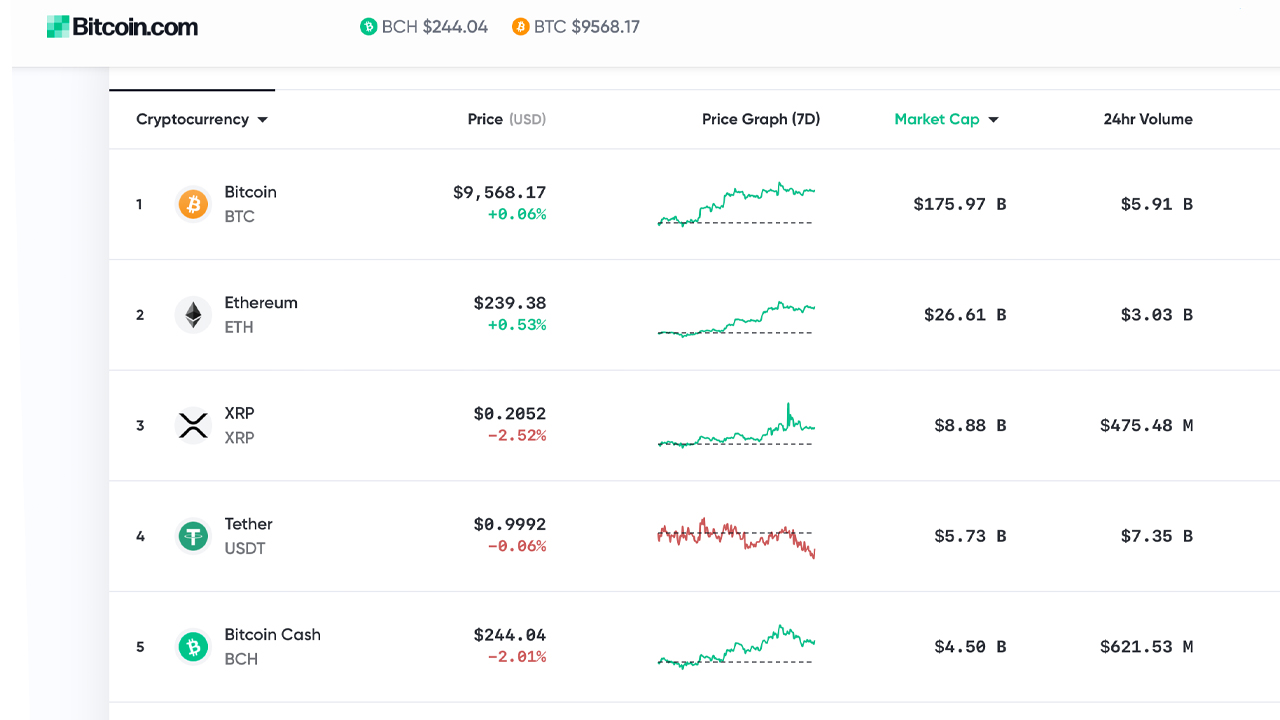 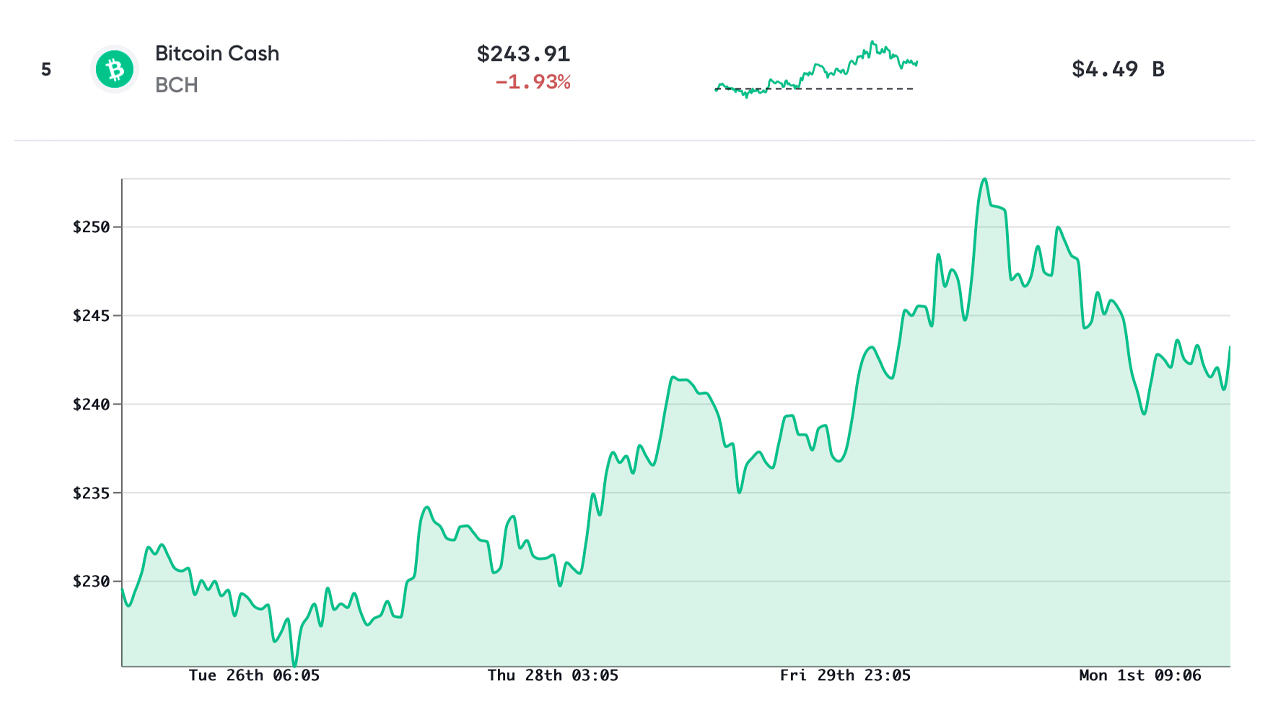 Despite all the criticisms toward stock-to-flow (S2F) theories, the popular bitcoin pundit, Plan B, shared an S2F chart that shows some bullish trajectory. “Bitcoin S2F chart update… Red dot released,” Plan B tweeted.

The chart’s trajectory shows that BTC could touch an all-time high (ATH) of $50,000 to $100,000 in the near future. BTC has already touched an ATH of $19,600 per coin on December 17, 2017. Even though S2F charts are extremely bullish and Plan B’s chart shows extreme gains, lots of people dismiss these predictions and claim they are no different than the reading of tarot cards.

Some Believe Bitcoin Will be Smacked Down Again at $10k

One trader has noticed that the current upward trajectory is very similar to past movements, and BTC may be in a bull trap. “So far, the current BTC approach to $10k has shared elements of the prior two,” the Twitter account ’Hsaka’ tweeted. “Spot books heavily skewered to the sell side, lack of bid side backfilling, [and] no substantial derivatives interest (to cause a short squeeze). The only marked difference is ETH strength.” 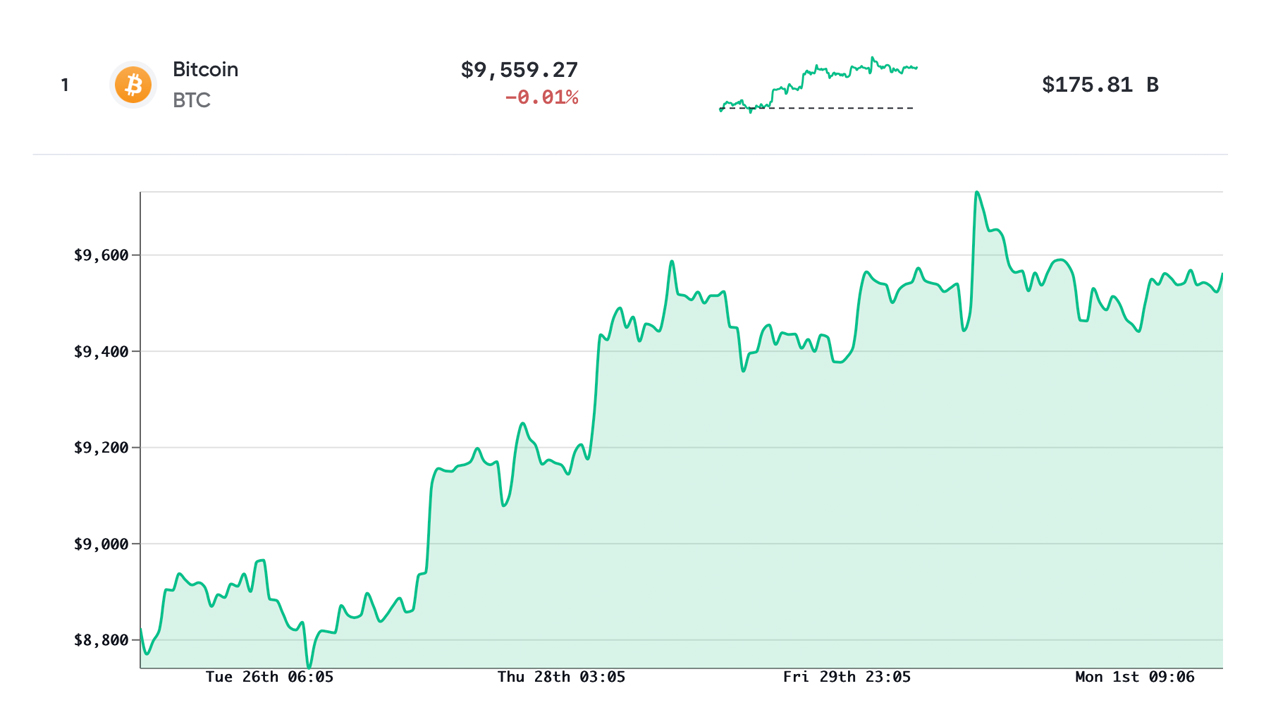 The Twitter account ‘Calmly Full-Time Trader’ said: Deleted the last tweet because I’m not yet convinced. Just going to stay short until we make another high. Then if we start getting hourly closes above that high, I’ll flip long. Right now, still looking bearish.” Ever since the ‘Black Thursday’ bitcoin price bottom, bitcoin has coasted along rising toward heavier resistance levels at $10k and $11k. Many people believe that if BTC can push past this zone then it will give a more prominent bullish signal.

A recent report written by the financial columnist Daniel Cawry details that short-seller liquidations may have been the catalyst to push BTC above $9,500. “Bitcoin broke through $9,500 Thursday and those short-sellers betting on lower prices got liquidated by some crypto derivatives exchanges,” Cawry wrote. “That also helped push the world’s oldest cryptocurrency higher.” Fairfield Strategies analyst Katie Stockton who says a push above $10k per unit would bolster bullish sentiment.

“A breakout above $10,055 would be a catalyst for significant upside in our work, and support is now defined by the 200-day moving average, which is now at $8,377,” Stockton told Cawry. “We think intermediate-term trend-following indicators are pointing higher,” Stockton added.

“There are definitely topside liquidations on Bitmex, and more than on average,” Shah said. “I do think Bitmex is turning more into a fractal of the market than the anchor. Open interest is definitely in osmosis,” Shah added.

What do you think about the crypto market action lately? Let us know in the comments below.