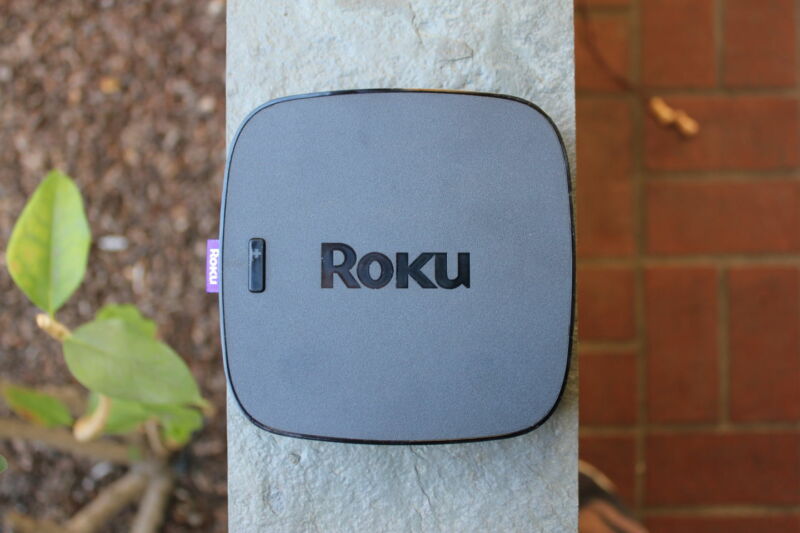 Enlarge / The 2017 Roku Ultra, which will still be supported by the latest Hulu app.
Samuel Axon

Several older Roku devices will lose access to the latest Hulu app on June 24, 2020, the subscription-based streaming service has announced with an update to its support pages. Users of the affected devices will see messages like “Hulu is no longer supported on this device” or simply “Your user session has expired,” according to Hulu documentation.

Affected devices include Roku Streaming Stick models 3420 or earlier, as well as Roku Streaming Player models 2400 to 3100. Roku device owners can navigate to the About panel under Settings within the Roku interface to determine which model they have.

The sticks and players were already limited to using the “classic” Hulu app instead of the modern one. The classic app has a number of limitations—most notably the lack of live TV support. However, with this change, it appears that users of these models will not be able to access Hulu in any form after the end-of-support date.

This end-of-the-road problem isn’t unique to either Roku or Hulu; HBO recently announced that it would end support for older Apple TV devices. The company pushed back the date amid the COVID-19 pandemic, though, when affected users complained that it was a suboptimal time to make them go out and buy a new device to enjoy entertainment at home.

The affected Roku players were introduced in 2012 and earlier and have not been sold in quite some time. According to Hulu documentation, they were the only Roku devices that were not supported by the modern app, so this is likely a case of Roku ending software support for that version of the classic app. Hulu currently lists the following devices as ones that are supported by the modern app, and users can therefore expect these to be supported for a while yet:

In December, Hulu announced that newer Roku devices were getting 4K and 5.1 audio, so modern devices like the Roku Ultra and Roku TVs are still being actively supported—though it’s worth noting that newly added 4K support came after a long and frustrating saga for Roku users.