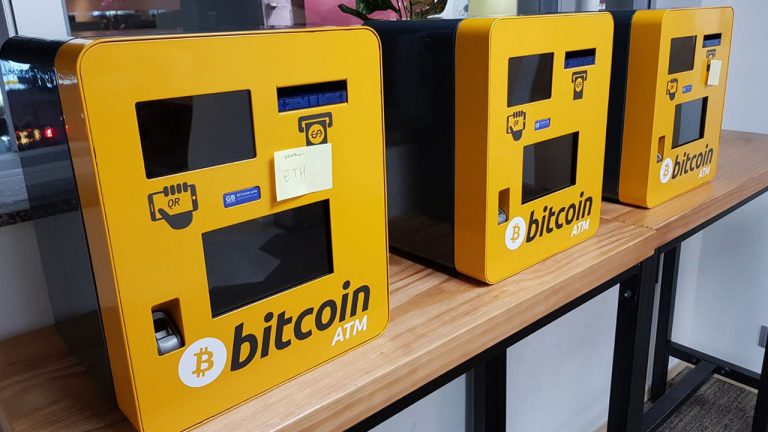 US Regulators Target Bitcoin ATMs: 88% of the Funds Exit the Country via Machines

Bitcoin automated teller machines (BATMs) will become the next target for regulators, as world governments tighten screws on money laundering.

Jeffries urged “the need for more uniform regulatory enforcement and compliance” as governments start to crack down on crypto-infused automated teller machines.

This comes as Ciphertrace released a report showing that cross-border transactions accounted for 74% of bitcoin moved between exchanges in 2019. Of this, 88% of funds leaving the United States through bitcoin ATMs were sent to cryptocurrency exchanges abroad – mostly to “high-risk” platforms.

The amount of money wired to overseas exchanges at high-risk has grown rapidly, doubling every year since 2017, said the crypto intelligence firm, in the report published on June 2, 2020. The report did not provide specific figures on the extent of capital leaving via BATMs.

High-risk exchanges are “nefarious exchanges known for facilitating criminal activities and money laundering,” according to Ciphertrace. These types of exchanges may not be inherently criminal, but illicit transfers through the platforms are cause for concern, it said.

Until now, bitcoin-facilitating machines – which total about 8,000 worldwide – have appeared to operate outside national anti-money laundering (AML) laws, attracting users keen on privacy – the wrong crowd, in government’s eyes.

In Canada, regulators have become stricter on bitcoin ATM transactions, recently passing a law that compels operators to report all deals above 10,000 Canadian dollars (about $7,400), as part of measures to prevent money laundering and terrorism financing.

Germany, Spain and the United States are all cracking down on bitcoin ATMs, both for tax and AML purposes. The crypto teller machines allow users to buy and sell cryptocurrency. They can also work in remittances, allowing transactions between two fiat currencies, underpinned by bitcoin.

What do you think about regulators going after Bitcoin ATMs? Let us know in the comments section below.

The post US Regulators Target Bitcoin ATMs: 88% of the Funds Exit the Country via Machines appeared first on Bitcoin News.