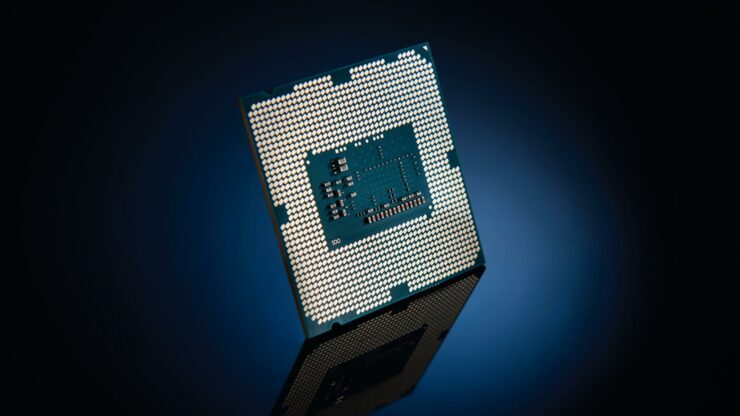 Another Intel Rocket Lake Desktop CPU has leaked out within the 3DMark benchmark database but this time we are looking at 8 cores offering speeds of up to 4.30 GHz. The previous leak we covered was also for an 8 core and 16 thread part but the chip was in a far early engineering state running at clock speeds of just 1.80 GHz.

It looks like Intel’s Rocket Lake-S Desktop CPUs have seen a new ES revision, now offering clocks beyond 4.00 GHz. Just last month, we reported another 6 core & 12 thread processor which was running at up to 4.10 GHz clock speeds. The new chip which has been spotted by Rogame comes with a 4.30 GHz clock speed across 8 cores and 16 threads. These are still nowhere near the final clock speeds but it looks like progress is being made on Rocket Lake’s development before it heads out on desktop platforms. 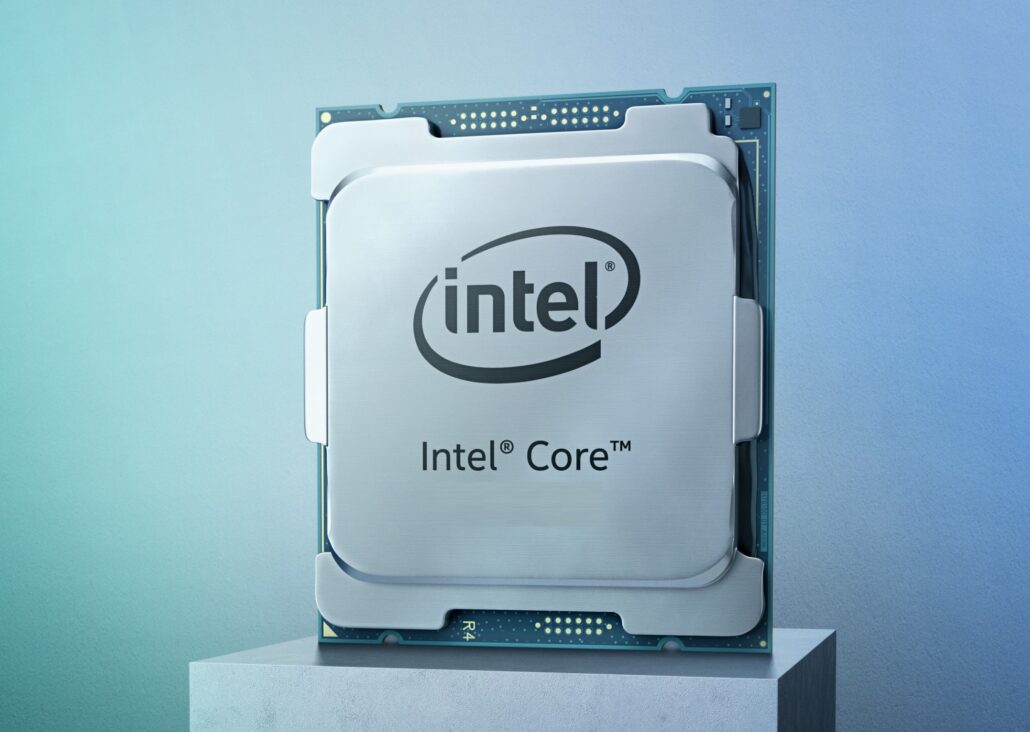 In terms of performance, the Intel Rocket Lake-S Desktop CPU was tested in 3DMark Firestrike and 3DMark Time Spy benchmarks. The CPU scored 4963 points in the Time Spy &18898 points in the Firestrike benchmarks. These scores in each respective benchmark are super low but that could be due to several reasons. When compared with our own results, you can see that the 8 core Rocket Lake chip doesn’t even come close to the Core i5-8600K which is 6 core and 6 thread CPU. You can see the performance comparisons below:

It is possible that the maximum clock speeds are being reported but could not be operating properly. Furthermore, the overall clock speeds of Intel’s 8 core Rocket Lake CPUs are still much lower than what 14nm is capable of. Considering that this is still an ES part, we advise waiting for more leaks in the coming months to extrapolate the final performance of Rocket Lake-S desktop processors.

Once again, the reason I think that Rocket Lake is using Willow Cove cores is that Tiger Lake with the same architecture features Xe Gen 12 graphics while Ice Lake with Sunny Cove cores is using the Gen 11 GPU. It is possible that the cache is different on desktop chips but once again, that remains to be confirmed and until we see more leaks, this is up for debate.

In similar news, a new Intel roadmap has been spotted by HXL (@9550Pro via Videocardz) which shows Intel’s desktop consumer lineup for the entirety of 2020. As per the roadmap, Intel seems continue its existing HEDT X-series, mainstream S-series till the end of 2020. This would suggest that Intel doesn’t plan on introducing any new CPUs this year but considering that this is an Intel Partner Connect slide, it’s highly likely that the upcoming CPUs are still under embargo and Intel doesn’t plan on talking about them now until an official announcement is made in the 2nd half of 2020. 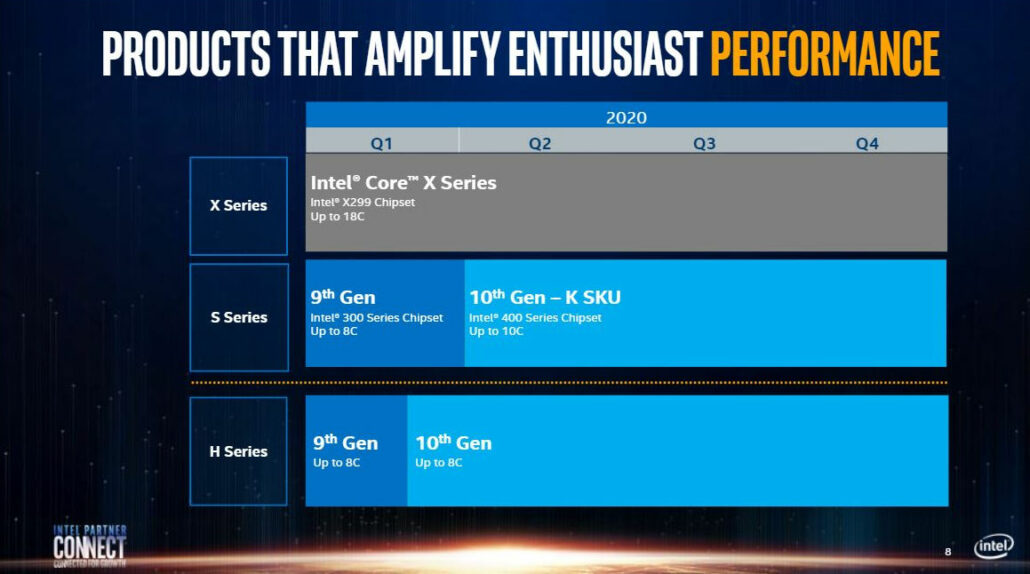 If this slide is indeed true and Intel doesn’t plan on launching anything for HEDT or mainstream consumers this year aside from its existing Comet Lake-S and Cascade Lake-X families, then that would mean AMD would come in guns blazing with its next-generation Zen 3 architecture-based Ryzen 4000 ‘Vermeer’ desktop processors which are expected to arrive later this year along with discounted Ryzen 3000 CPUs and the Matisse Refresh family which are just going to eat away the Intel mainstream CPU market share further.

Overall, the Rocket Lake-S family is expected to launch later this year with Alder Lake-S targetting a late 2021 or early 2022 launch timeframe. That would be around the same time when AMD is expected to launch its own DDR5 platform based around the rumored AM5 socket with support for Zen 4 based Ryzen 5000 CPUs which will definitely be something to look forward to.

Which next-generation Intel Desktop CPU platform do you think will deliver the first major breakthrough against AMD Ryzen?

Poll Options are limited because JavaScript is disabled in your browser.