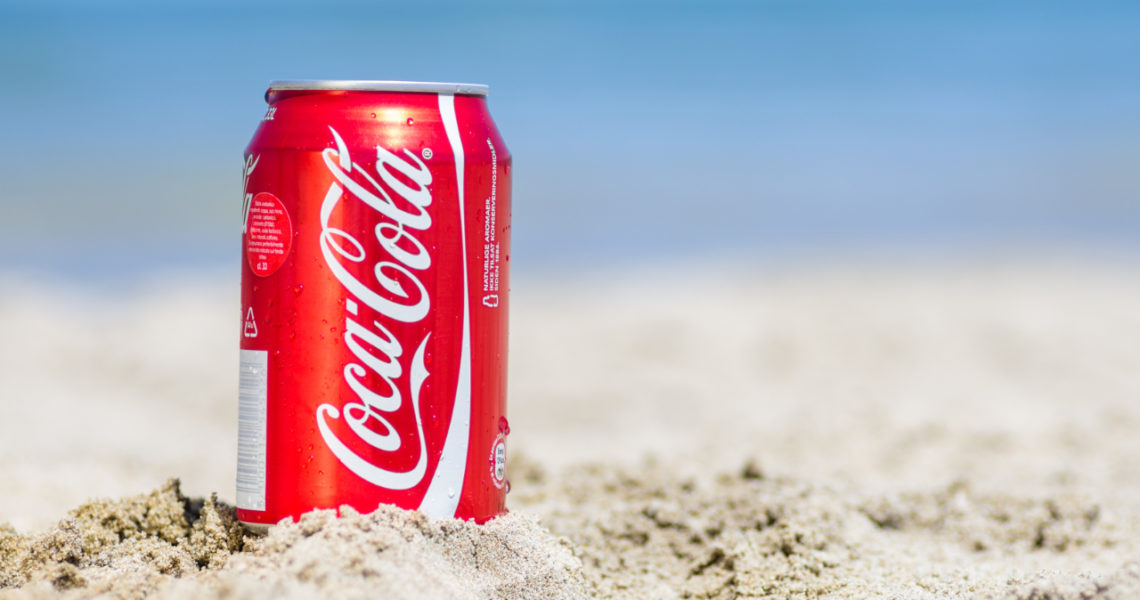 Over 2,000 Coca-Cola vending machines in Australia and New Zealand have started accepting bitcoin, thanks to an agreement between Coca-Cola Amatil and Centrapay. Coca-Cola Amatil is a major bottler and distributor in Asia Pacific, supporting 140 brands.

The bitcoin payment option is now live at more than 2,000 Coca-Cola vending machines across Australia and New Zealand. The machines are in Coca-Cola Amatil’s network. To pay with bitcoin, users must have Centrapay’s Sylo Smart Wallet and scan the QR payment code using their smartphones.

The team at Sylo confirmed to news.Bitcoin.com Tuesday that the cryptocurrency payment option has been enabled at over 2,000 machines throughout both countries, and only bitcoin (BTC) is currently accepted. However, the company plans to add other cryptocurrencies in the future. Centrapay CEO Jerome Faury explained that integration complexity and poor user experiences are barriers to crypto adoption, adding:

Now we’ve shown how it can work in Australia and New Zealand, we’re looking to grow the business globally.

“We’ve established a presence in North America and will be targeting the US market next with some world-first innovations,” Faury added. He further elaborated that cryptocurrency transactions reduce physical contact with vending machines, which is a major concern for consumers during the covid-19 pandemic.

The Sylo Smart Wallet, available for both iOS and Android operating systems, is an app that combines a private messenger with a digital wallet. Users can send messages and make audio and video calls. They can also store bitcoin and other cryptocurrencies, as well as send and receive them in chat.

Coca-Cola Amatil is one of the largest bottlers and distributors of non-alcoholic and alcoholic ready-to-drink beverages in the Asia Pacific region. It is also one of the world’s larger bottlers of The Coca-Cola Company’s range of products, operating in six countries: Australia, New Zealand, Indonesia, Papua New Guinea, Fiji and Samoa.

When customers pay with bitcoin, Coca-Cola Amatil is paid in Australian or New Zealand dollars at the time of the transaction, The Australian Financial Review explained, adding that Coca-Cola Amatil said it would work with Centrapay to make the technology available in other markets.

What do you think about Coca-Cola machines accepting bitcoin? Let us know in the comments section below.