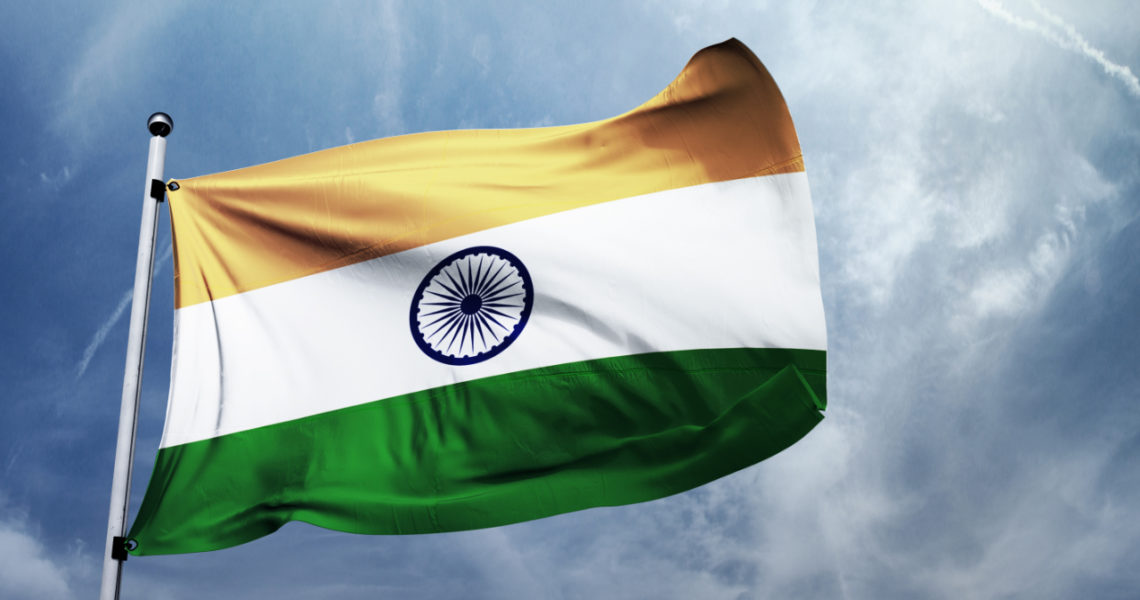 The Indian government is reportedly reconsidering a plan to ban cryptocurrency and the finance ministry has initiated related inter-ministerial consultations. The move is supposedly spurred by the supreme court quashing the banking ban imposed by the central bank, the Reserve Bank of India (RBI).

The plan to ban cryptocurrency in India is reportedly back on the table. The Economic Times (ET) reported on Friday that “India is looking to introduce a law to ban cryptocurrencies, as the government sees a legal framework as being more effective than a circular from the Reserve Bank of India (RBI) in this regard.”

The publication detailed that “A note has been moved (by the finance ministry) for inter-ministerial consultation,” citing a senior government official. The draft cabinet note was spurred from the Indian supreme court’s ruling on March 4 which quashed the RBI’s circular issued in April 2018 that banned financial institutions from providing services to crypto businesses, including exchanges, the news outlet described, adding:

The note will be sent to the cabinet after consultations and, subsequently, to parliament.

The report does not specify if this note is related to the bill to ban cryptocurrencies proposed by the interministerial committee (IMC) headed by former Finance Secretary Subhash Chandra Garg.

The document, entitled “Banning of Cryptocurrency & Regulation of Official Digital Currency Bill 2019,” was submitted to the finance ministry in February last year and published in July. It proposes jail sentences for violators. The bill was supposed to be introduced in parliament in the Winter session last year but it was not. The Indian crypto industry had hoped that with the supreme court ruling, the government would reevaluate the proposal to ban cryptocurrency.

What the Indian Government Will Do

The Indian cryptocurrency community is divided on the veracity of this news. Nischal Shetty, CEO of local cryptocurrency exchange Wazirx who is behind the #Indiawantscrypto social media campaign, quickly tweeted in response to the report. He pointed out that there is no evidence that the note referenced by ET is the same as the IMC report submitted by the Garg committee, elaborating:

Yet another FUD is here … I’m confident our PM will not stop a booming sector.

Shetty noted some important points to be considered. Firstly, the plan cited by ET is in fact “just a note,” he said. Secondly, a committee will need to be formed to proceed and a draft bill would be needed, he continued, adding that there would be industry consultations before it can move onto parliamentary approval. “Innovative technology will always be seen negatively by those who do not understand it … How would anyone think/talk of banning a technology that cannot technically be banned?”

Policy 4.0 CEO Tanvi Ratna explained: “The consultative process is a long one. If there is agreement to push this, a parliamentary process will begin. This was the expected course after the Feb 2019 report was issued, but it was stalled due to the supreme court case and other priorities.” She opined: “the [supreme court] verdict left every ground open for a legislative ban to cryptocurrencies. If the bill does pass parliament then the verdict would not hold. It’s now time for the industry to fully understand the process and engage constructively.”

Do you think India will ban or regulate crypto? Let us know in the comments section below.