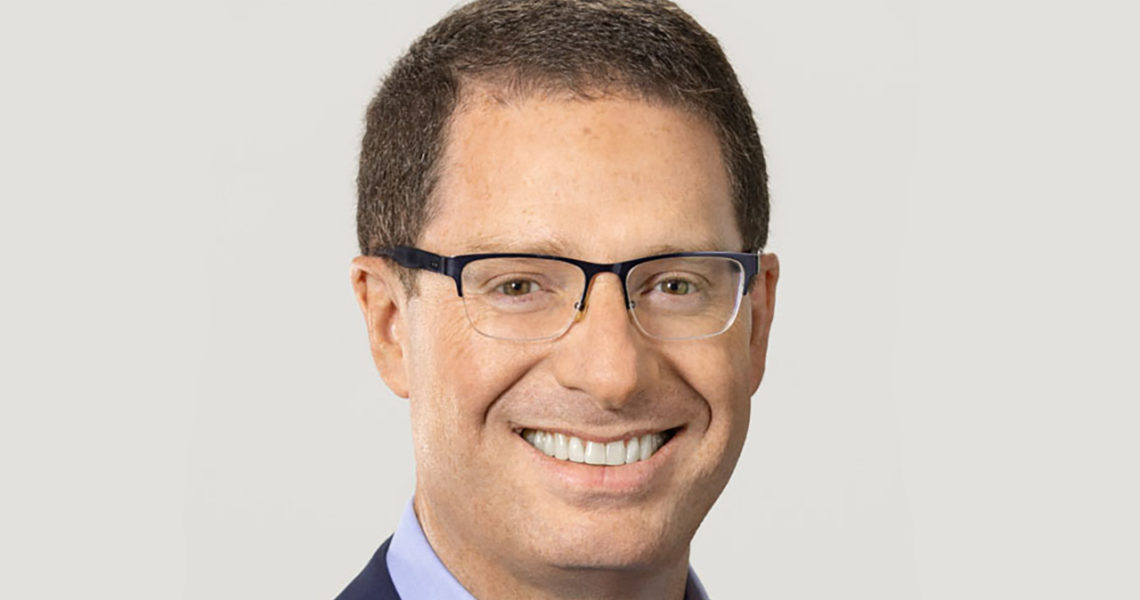 The new top banking regulator for the Trump administration sees “huge and great promise” in cryptocurrency. Focusing on decentralized networks, bitcoin, and rewriting existing regulations, he shares his views on cryptocurrency and the creation of the digital dollar.

Top US Banking Regulator Is Pro-Crypto

Brian Brooks recently became the new acting Comptroller of the Currency, the top banking regulator for the Trump administration. The 51-year-old has experience in crypto, having previously served as general counsel to bitcoin exchange Coinbase. Discussing his views on cryptocurrency, regulation, and technology, Brooks told Forbes:

There is huge and great promise in blockchain and crypto.

He elaborated: “Blockchain has potential to connect up, in a decentralized network, all kinds of data … It has the ability to create large, friction-free, decentralized networks of people.” Brooks believes that “blockchain is the solution to our problems,” Forbes conveyed. “I’m very bullish on technology … Things like AI, things like blockchain have a better ability to leverage the wisdom of crowds,” he was quoted as saying.

As acting Comptroller of the Currency, Brooks is the administrator of the federal banking system and chief officer of the Office of the Comptroller of the Currency (OCC). The OCC supervises nearly 1,200 national banks, federal savings associations, and federal branches and agencies of foreign banks that conduct approximately 70% of all banking business in the U.S. The Comptroller also serves as a director of the Federal Deposit Insurance Corporation (FDIC).

A lawyer by trade, Brooks joined the OCC in March as chief operating officer, appointed by Secretary of the Treasury Steven Mnuchin. The former banker was previously executive vice president and general counsel at Fannie Mae. He, Mnuchin, and former Comptroller Joseph Otting worked together at Onewest Bank in Pasadena, California, which was heavily criticized for its foreclosure practices in the years after the financial crisis.

Discussing his views on cryptocurrencies, Brooks told the publication that he is “looking for decentralized networks in general — he cited bitcoin, ether and XRP in particular — to solve many of the problems hindering more than one-thousand financial institutions under his purview,” Forbes contributor Cory Johnson detailed.

The new acting comptroller also revealed that he is focusing on rewriting existing regulation on “bank digital activities.” Citing banks’ antiquated money transfer methods, he said that it takes three days to transfer money from the U.S. to Europe on the SWIFT network. Not only is people’s money at risk during that time, but they also incur foreign exchange fees, he noted, adding that these problems can be eliminated using digital assets.

Moreover, Brooks sees a threat in other countries modernizing their payment systems, leaving the U.S. lagging behind. Criticizing the Fed’s version of faster payments, he revealed: “There are certain O.C.C. regulations that require that certain things be transmitted by fax and require banks maintain a fax number. Those were written at a time when faxes were a cool technology. Now they’re mandates.”

Regarding the digital dollar, Brooks is skeptical about the federal government issuing one. He opined:

I’m not in favor of a government-created token … I just don’t think that’s the role of government, quite honestly. But I think that the Fed and the SEC need to be putting up frameworks of what that digital currency needs to be.

Meanwhile, the most crypto-friendly commissioner with the U.S. Securities and Exchange Commission (SEC) is set to serve another term. Commissioner Hester Peirce, often known in the crypto community as “crypto-mom,” has been nominated for another term as an SEC commissioner. Her existing term expires this month but commissioners may serve up to 18 months beyond the expiration of their terms. Peirce’s nomination needs to be confirmed by the Senate.

A strong advocate of the SEC approving bitcoin exchange-traded funds (ETF), she introduced the “Token Safe Harbor Proposal” in February to “fill the gap between regulation and decentralization,” proposing a grace period of three years for tokens. The commissioner recently said that there is an increasing demand for cryptocurrency, particularly from institutional investors.

What do you think about the U.S. having a crypto-friendly top banking regulator? Let us know in the comments section below.