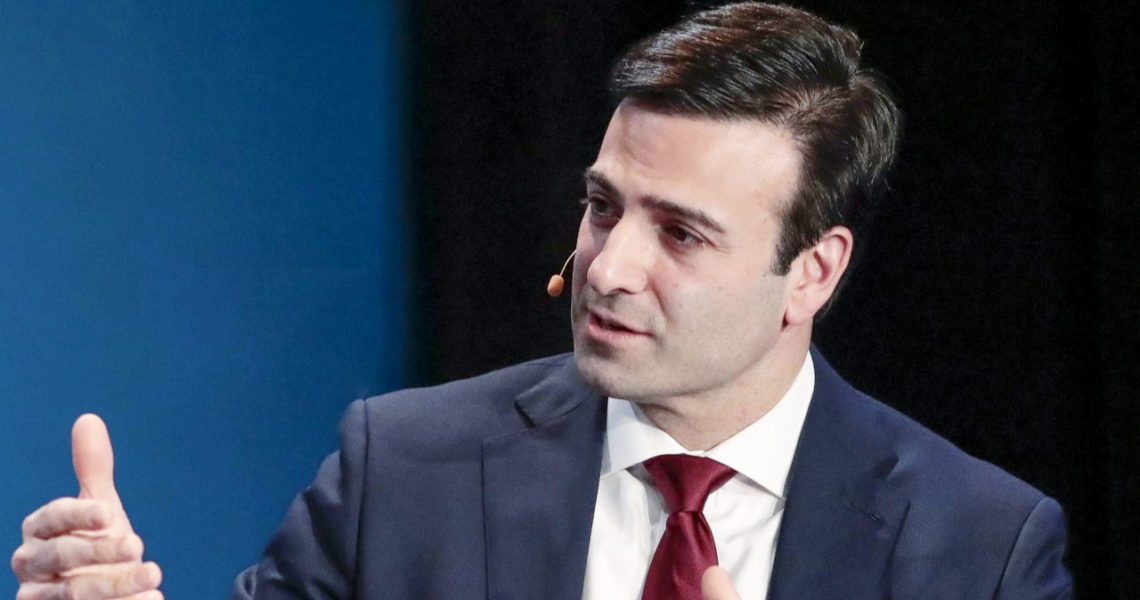 CFTC Chairman: US Must Lead the World in Crypto With Less Restrictive Rules The chairman of the Commodity Futures Trading Commission (CFTC) has called on other regulators to establish a framework for sound crypto regulation. He believes that the U.S. must lead in the crypto field and “applying overly prescriptive rules could stunt the development of this important market.”

CFTC Chairman Heath P. Tarbert has called on other U.S. regulators to take a tailored approach to regulating cryptocurrency. In an article published by Harvard Business Law Review, entitled “Rules for Principles and Principles for Rules: Tools for Crafting Sound Financial Regulation,” Tarbert outlined a “framework for sound regulation,” the CFTC conveyed on Monday.

Discussing the developments in financial technology, including crypto assets, the chairman opined:

It is my view that the United States must lead the world in this technology, and applying overly prescriptive rules could stunt the development of this important market.

“Every major financial regulator in the world employs, to varying degrees, two primary methods of regulation: principles-based and rules-based,” the chairman explained. He noted that his commission has generally been more of a principles-based regulator than other U.S. regulators. “Loosely stated, this means that the CFTC relies more on clearly stated principles to achieve regulatory objectives than it does on compliance with detailed, prescriptive rules,” he detailed. Tarbert became chief of the derivatives watchdog on July 15 last year, succeeding J. Christopher Giancarlo.

Tarbert described that the prime areas for using the principles-based regulatory approach are emerging technologies and related market developments in order “to permit a period of development and observation.” While stating that this approach is also appropriate for crypto assets, he also acknowledged the risks involved. Suggesting that “Detailed sales practice and disclosure obligation rules may be appropriate for these markets, as well as rules regarding the custody of customer assets,” the chairman asserted:

More tailored and targeted rules may be appropriate. This will be particularly important as retail participation in the digital assets markets increases.

Moreover, Tarbert believes that the CFTC “should not confront this endeavor alone.” He hopes that his commission’s framework will encourage other regulators to examine appropriate situations to use principles-based regulation. “The goal is not to create light-touch regulation or to engage in de-regulation. Rather, the goal is sound regulation,” the chairman concluded.

What do you think about the CFTC chairman calling for less restrictive regulation? Let us know in the comments section below.

The post CFTC Chairman: US Must Lead the World in Crypto With Less Restrictive Rules appeared first on Bitcoin News.