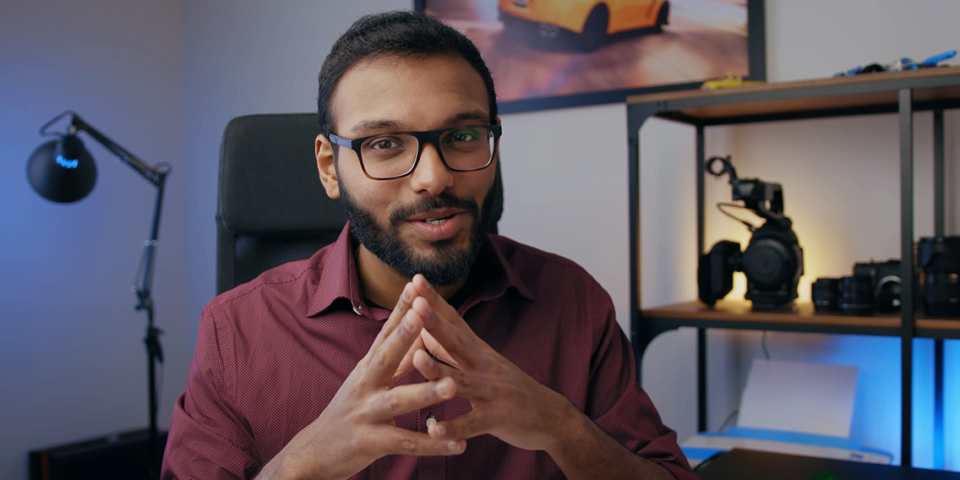 Despite being under lockdown news hasn’t stopped flowing. In fact, it all started with our AMD Ryzen 4000 series notebook coverage featuring the ASUS ROG Zephyrus G14. If you’re interested in our full coverage you can check that out right over here, but spoiler alert: It is really, really good.

Today, I’m here to talk about some more products from Intel and NVIDIA that will have an impact on the notebook market. Now you know what is really interesting, both of these companies decided to time their announcements at the exact same day and at the exact same time. Intel is announcing some ‘new’ notebook processors that are supposed to compete against AMD’s Ryzen H-series lineup, until they come up with a newer architecture, which I don’t even know when that is gonna happen. On the NVIDIA side of things, they are finally announcing RTX Super series GPUs for the gaming notebook market, which was bound to happen sooner or later. When you combine those two announcements you get… this article, in which we are going to go over both product lines.

What is interesting about this combined launch is that you will be seeing a lot of these new notebooks with Intel’s 10th gen H-series processors and NVIDIA’s RTX Super graphics. However, with AMD’s mobile processors suddenly becoming ultracompetitive in the notebook space, and with Navi GPUs coming very soon, Intel and NVIDIA sort of needed each other. Actually, it is more about Intel needing NVIDIA in the gaming notebook market, because there is no problem pairing an AMD Ryzen mobile processor and an NVIDIA RTX GPU. In fact, the RTX 2070 and the RTX 2080 are going to be the highest-end options in the higher-end gaming notebook space for the next year or so.

With that out of the way, what is Intel announcing? Well it is the new 10th gen H-series CPUs, formerly known as Comet Lake. Yep… Comet Lake. I’m going to keep this really quick because there is really nothing new here. It is just the usual story, 14nm+++ architecture, higher core frequencies, increased memory speeds up to DDR4-2933, and a few other bits. Starting off with the Core i9, Intel is launching the Core i9-10980HK, which basically updates the Core i9-9980HK to better compete with the Ryzen 9 4900H. It has 8 cores and 16 threads along with crazy high max turbo speeds of up to 5.3GHz. Base speed hasn’t changed though. Even though Intel has the TDP listed as 45W, this CPU can technically suck down over 65W if it is given enough cooling.

Onto the Core i7 series, and it is more of the same except for the Core i7-10750H, brings 16 threads into a lower price and TDP bracket. For example, Razer will be using this for the refreshed Blade 15 base model, replacing the 6 core/12 thread Core i7-9750H. This is going to be an important CPU, since it competes with literally half of Ryzen’s lineup, which has four different processors offering 16 threads. It is pretty messed up that Intel is only offering 12 thread and 16 thread parts in the Core i7 series, but I think I have probably said enough about this confusing lineup so let’s just move on.

The Core i5 series is the same as before, but with some big max Turbo Boost. I just want to make it clear that these maximum numbers will only be reached under the best possible conditions, so expect actual clock speeds in normal workloads to be much lower when we see Comet Lake’s true performance against Ryzen. So that wraps up Intel’s announcement, now onto NVIDIA.

Right now the GeForce lineup has a monopoly in the high-end gaming notebook space and NVIDIA is making some moves to push things a little bit further with the new Super refreshes. There are few new GPUs as well as some cool interesting technologies as well. The RTX 2080 Super and RTX 2070 Super for notebooks will both have more cores, but lower speeds than the non-Super cards. Like usual Boost Clock will be very, very dependent on the notebooks cooling and power design, especially for the RTX 2080 Super, which can suck down over 150W. That actually means an RTX 2080 Super could technically perform worse than an RTX 2080 if it throttles due to temperatures. Another interesting thing is that the RTX 2070 is still going to stick around for now. I think NVIDIA is still keeping this so that it can compete against the Radeon RX5700M if it ever becomes widely available.

The rest of NVIDIA’s lineup is going to look pretty much the same, with the RTX 2060 and the GTX 1660 Ti. There is a GTX 1650 Ti too, but it is only a rebrand of the current GTX 1650. It still uses the 1024 core version of TU117 GPU, but it gets a bit more headroom to operate at consistently higher speeds. To be perfectly honest with you, I think this is going to cause a ton of confusion in the thin-and-light notebook market. Supposedly, the performance difference between the Ti and the non-Ti version is only about 10%, which isn’t a lot, so just be aware of that if you’re willing to spend the extra money on a 1660 Ti in a notebook.

I actually think the most exciting thing NVIDIA is announcing isn’t the Super series, it is the RTX 2060. Supposedly, notebooks with it will be going for just a $1000 USD. That is really impressive when you consider the Acer Predator Helios 300 I reviewed last year a cost about $1,200 USD, but it came with a GTX 1660 Ti. I also want to get into the tech that NVIDIA is announcing with these GPUs, but there is a huge catch with two of them. There is both Dynamic Boost and Advanced Optimus, which can be game changers, but neither of them are added as default. You see just like everything else on notebooks these are merely options, which means it is completely up to the notebook manufacturer to add them. That means if you’re going out and buying a new laptop, there is no way of telling if these two features are enabled by default, which is just an absolute disaster. I don’t know why they do it this way.

Anyways, let’s talk about the Dynamic Boost feature that could be added to some RTX Max-Q gaming laptops. It identifies when the GPU itself becomes a bottleneck and shifts power in real-time in order to increase performance. Up to 15W of overhead can be directed towards the graphics card. Now it can have a 5% to 7% performance benefit and NVIDIA says that it works with both AMD and Intel CPUs. If you are a content creator like myself there is some bad news. Unfortunately, Dynamic Boost is only set up to detect gaming workloads. Now if you think you’ve heard something like this before it is because you actually have, AMD announced something similar called SmartShift, which increases the performance of either the GPU or the CPU. NVIDIA’s version only focuses on the graphics card. The last thing is not really new tech, but rather an update to an existing feature. Advanced Optimus will finally allow you to run G-Sync with switchable graphics enabled. It also comes with a few other benefits, but that is the major one.

And that about wraps this up, I think 2020 is going to be an interesting year for notebooks now that AMD has some kickass products out there. On the other hand, Intel are in a very bad place right now. In fact, they could start losing market share in a big way. Until they come up with a new architecture that doesn’t fail as hard as Ice Lake, Intel does know that they’re going to get their butts kicked. In fact, come to think of it, it sort of feels like AMD brought a baseball bat to a fight while Intel just brought a wet noodle. Right now Intel is all about holding down the fort and squeezing every last ounce of performance from what they’ve got, sort of like what AMD did with Bulldozer. When it comes to NVIDIA, they are trying to keep their lineup looking fresh as AMD ramps up production on being Navi GPUs for notebooks, and the new Supers look pretty exciting. They should offer more performance for gamers and creators, but I’m actually more interested in the RTX 2060 in $1,000 USD notebooks. That is something that I’m really excited about and which we will review as soon as it’s available.