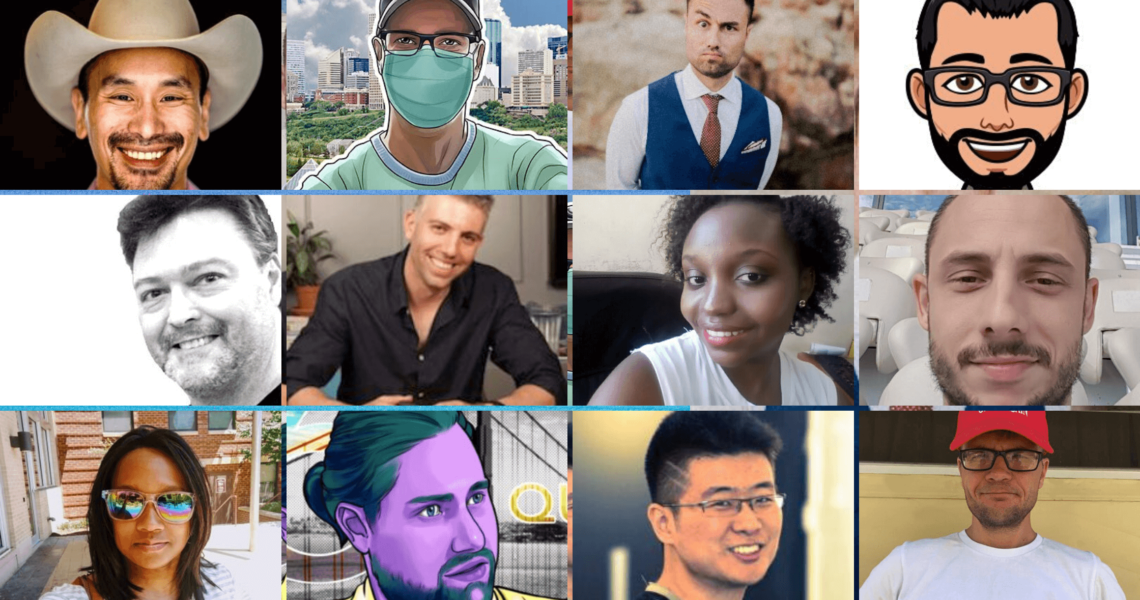 Lead Writer at News.Bitcoin.com, Jamie Redman has made Redeeem.com’s list of twelve influential go-to crypto bloggers. Redeeem says the list comprises names behind some of the most informative crypto news articles.

In its citation, Redeeem says Jamie Redman, who is also a crypto meme designer, is one to follow for crypto enthusiasts. Redeeem also lists some of Redman’s best works to date.

A decentralized crypto fan, Redman has been in the crypto space since 2011 and has written over 3,300 articles since 2015 with just News.Bitcoin.com alone.

Redman believes the community should be focused on moving forward instead of squabbling endlessly.

Commenting on this recognition, Redman said:

“It’s an honor to be named by Redeem.com as one of the top twelve crypto bloggers among some of the writers I respect and read regularly. Blockchain and cryptocurrency solutions are hard to understand and it’s up to writers to break it down for people and make comprehension easier.”

Redman adds that crypto writers have played an extremely important role when it comes to the adoption of crypto assets, as “our words describe the myriad of benefits this technology has to offer.”

Crypto bloggers remain instrumental in pushing back against some misrepresentations and mistruths often peddled by ignorant but influential individuals.

Bloggers have also called out the mainstream media when it publishes misleading stories about bitcoin or the general crypto space.

The recent hacking of verified Twitter accounts and the associated donation scam gave fresh ammunition to cryptocurrency critics. Bloggers like Redman and many others have been on hand to set the record straight.

What do you think of Redman’s recognition? Tell us what you think in the comments section below.