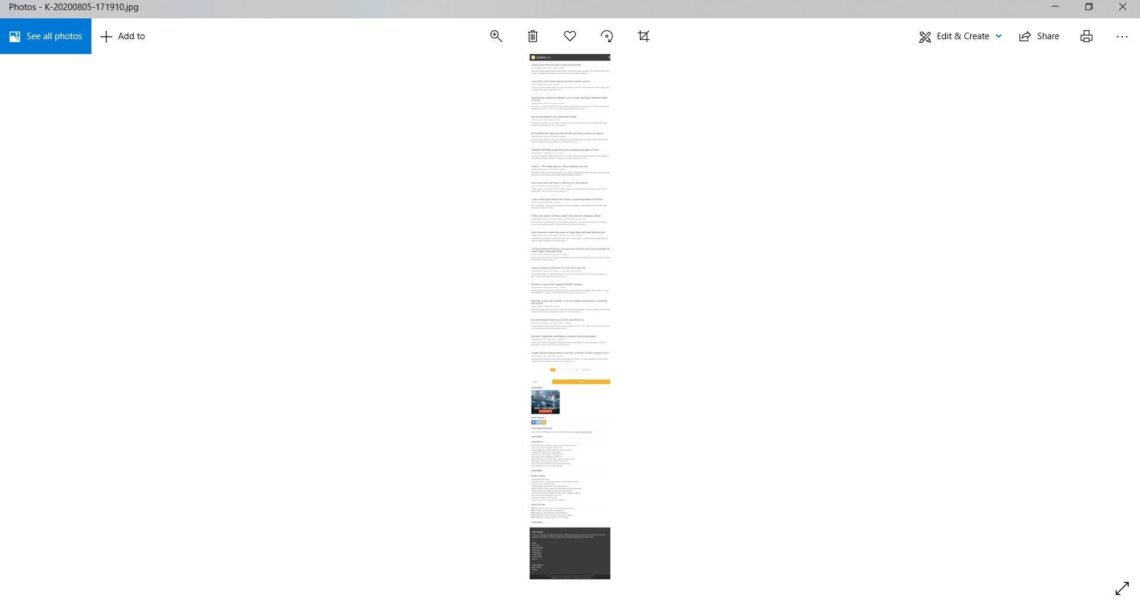 Record your screen or capture screenshots quickly with Kalmuri

Most screenshot programs that we have reviewed here, e.g. Holzshots, PicPick, or ScreenPresso have been limited to capturing images. For screen recording, we’ve relied on different applications such as ScreenRec. 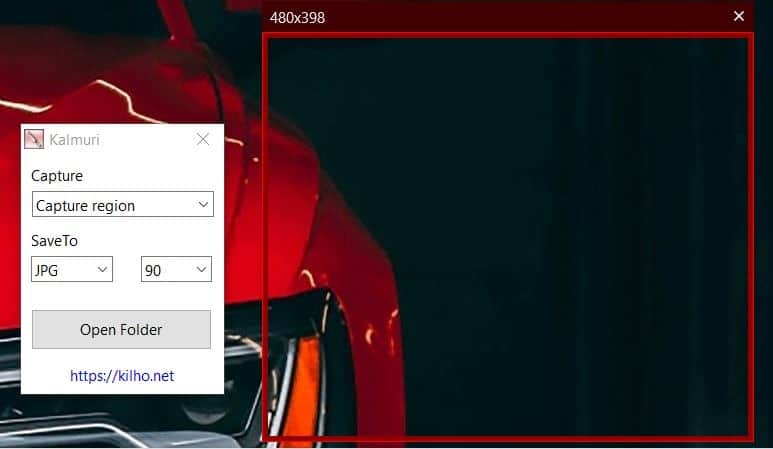 Kalmuri is a freeware program that offers both functionalities, in a very user-friendly way. The program is portable and the archive contains a single file, an executable that is just about 1.09MB.

Kalmuri’s interface is a tiny window that has three options. You can Left-click on the program’s tray icon to bring up its interface. 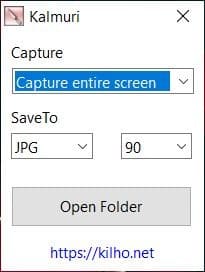 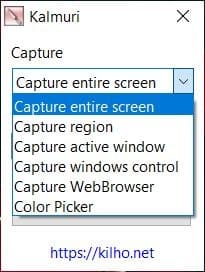 The first three are fairly self-explanatory, but the capture region option works slightly differently compared to other screenshot tools. You don’t need to draw a box, instead Kalmuri places a box that you can resize by dragging on the edges.

Use Capture Windows Control to select the program window to capture the content from. A dotted box appears around the window, indicating the selected area. 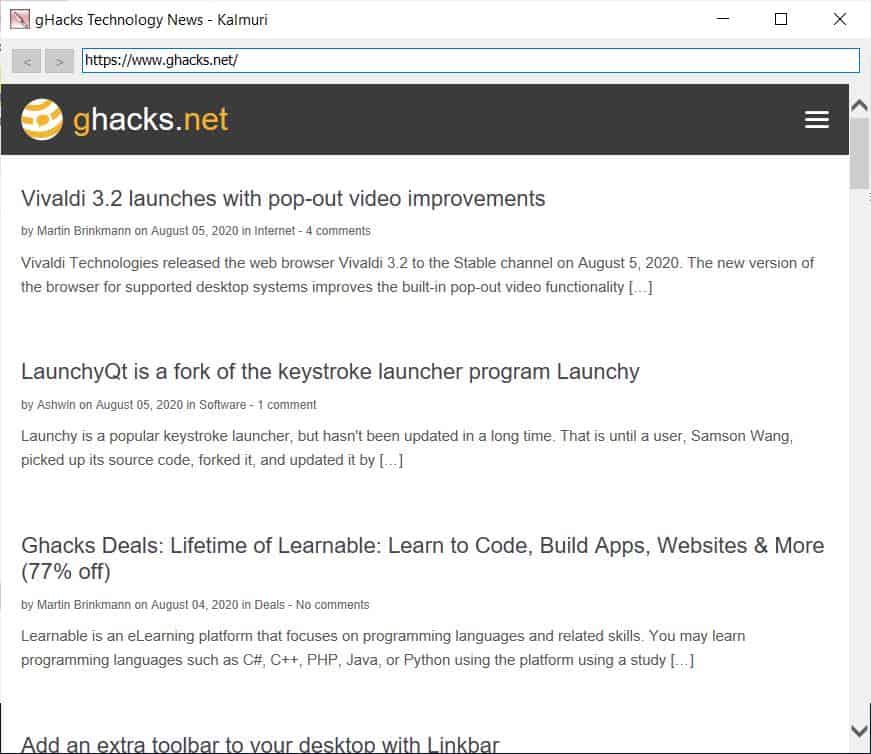 Kalmuri can be used to capture an entire web page, but the only caveat is that it doesn’t do so from your default browser. Instead, it opens an instance of Internet Explorer, and you’ll need to load the page you want to save a screenshot of, in it, and then capture the image. This method works well though provided that Internet Explorer loads the page fine.

To capture a screenshot, hit the Print Screen key. You can change the hotkey from the program’s settings. Though the application plays a camera shutter sound after a screenshot has been captured, it does not display a preview of the image, instead it saves it to the folder (except in case of the Clipboard option). This allows you to quickly capture several screen grabs without any distractions on the screen.

Kalmuri can save the screenshots in PNG, JPG, GIF, BMP image formats. It can also save the pictures directly to the Windows Clipboard, send it to the Printer, or to the ImgBox cloud service.

You may use Kalmuri to record the on-screen content. It has the exact same options as the screenshot modes, except it saves the video in the MP4 format. 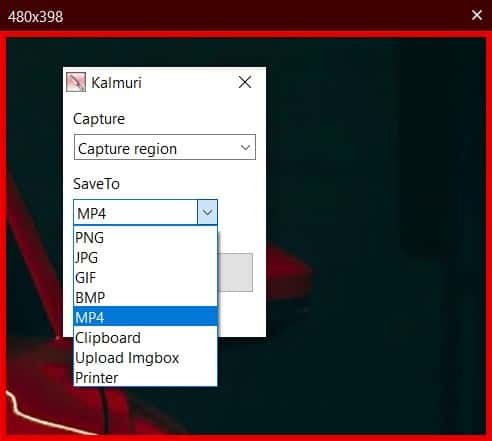 When you try to capture a video using Kalmuri, it opens a browser tab that says “error FFMPeg.exe not found”. That’s because the program doesn’t ship with the video encoding software.

You can download it from the official website. Place the FFMpeg.exe in Kalmuri’s folder, and you’re good to go. Hit the Print Screen button (or the hotkey that you set) to start the recording. To stop the capture, hit the hotkey again.

Right-click on the Kalmuri tray icon to view its menu. Change the folder where the program saves the screenshots/videos, toggle the mouse cursor, modify the hotkey. The program names its files in the following way K-001.PNG, K-002.JPG, and so on. 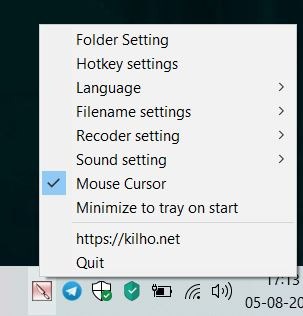 You can change the naming pattern from the menu, which includes an option to include the timestamp in the following format (K-YYYYMMDD-HHMMSS.PNG).

Want to capture a silent video? Turn off the “Include Sound” option from the Recorder Settings menu. Likewise, the shutter sound can be toggled as well.

Kalmuri does not come with a built-in image editor, so you’ll need to use something else for editing your captures.