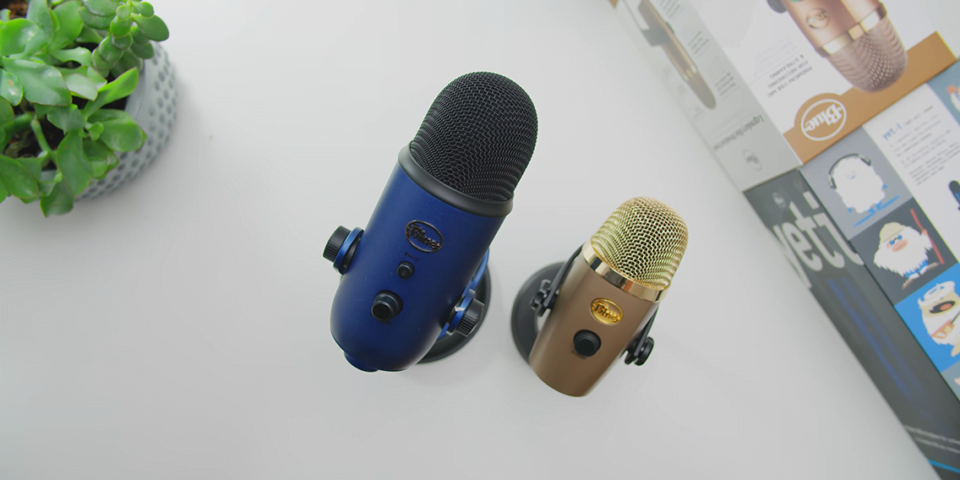 The BEST Gaming & Streaming Microphones of 2020….So Far!

We have a very special article for you today, we have been collecting some of the most popular microphones for streaming and gaming and now we are going to see which one sounds best. While reading this article will certainly help point you in the right direction, you ultimately would be better served by putting on some headphones and watching our YouTube video to get the best representation on how these microphones sound.

I think we have a pretty diverse microphone collection, some budget stuff, some staples, and some surprisingly good quality microphones in here too from the well-known brands and some new upstarts as well.

Let’s cover some basic mics first, like the FIFINE microphone, which is a condenser mic that comes with a user manual, a little stand for attachment, and a non-removable USB to cable. The volume of the front of the mic has nice resistance, it controls the gain of the microphone, and there is no headphone jack. For $30 USD I’m really curious if you will be able to hear the difference between the more high-end stuff, but given the current worldwide situation this microphone is a lot more expensive at the moment selling for a 50% markup at $45 USD. We will hear for it’s worth it.

The ModMic USB is always a nice addition to your favorite headphones. The magnetic clasp system is brilliant, we get the mute button down the cable that’s perfectly in reach, and a dual microphone capsule for noise cancellation or broadcast quality. At $80 USD it’s a compact solution, you just have to deal with the cable.

Next up we have the Razer Seiren Emote microphone. The only reason it’s in this roundup is because of that matrix LED that’s facing the viewer. As a result it’s the most engaging streaming microphone out there since it can sync when you get a subscriber or bids or a reaction. It is kind of pricey for a voice quality mic at $129 USD, but the basics are covered with. You get a headphone jack, a mute switch, and a headphone volume dial at the front. You will have to work with Razor Synapse to set everything up, and the LED matrix is pretty beautiful, but the voice quality is not there for $129 USD. 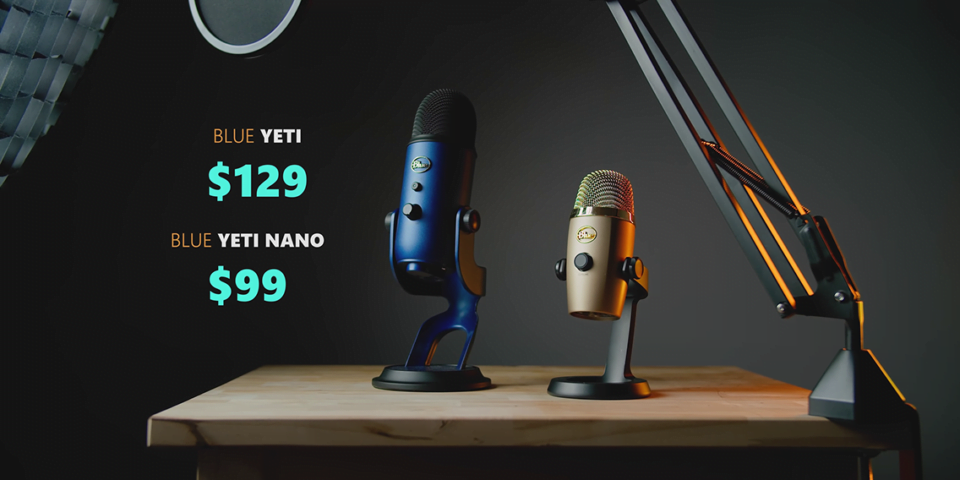 I have the two Yeti microphones, the original and the Nano, and right away I love that blue colour. Both mics have headphone monitoring, microphone mute, and a headphone volume dial at the front. There are a few more controls on the original Yeti, like gain and four pickup patterns. The price difference is $30, which is totally worth it as you will hear later on.

I really like the design of the HyperX QuadCast, with that gorgeous red shine through that is also the built-in pop filter. It has a capacitive mute switch up top, four pickup patterns, zero latency monitoring, and a mini-USB cable just like the Yeti. My only complaint here is the gain dial at the bottom that is super easy to accidentally move out of place. At $139 USD it’s a very good microphone that has built-in noise cancellation as well. Also, obviously, red lighting makes your voice faster. The noise cancellation is not aggressive, it’s basically a built-in low pass filter that cuts out anything that is super in the background.

My surprise of the day microphone is the new Audio Technica ATR2500x-USB. It has a USB Type-C cable that is removable and easily accessible, the same with the headphone jack at the front with buttons for volume. The included tripod is kind of brilliant, and to top it all off the microphone sounds incredible for $119 USD. It is an easy recommendation as you will hear.

The next two microphones are from Elgato, the Wave:1 and Wave:3. They use the same cardioid condenser capsule, so they should sound identical. Although, the Wave:3 being the higher-end model has a higher kilohertz range, but it really doesn’t matter. The only difference are the controls as the Wave:3 has headphone volume and input gain adjustment with monitor crossfade, while the Wave:1 only has headphone volume control and a push-to-mute button. While the Wave:3 has that fancy capacitive mute button on top of the microphone. They both have a zero latency headphone jack, mic stand adapter, and a USB Type-C connection with a long cable. 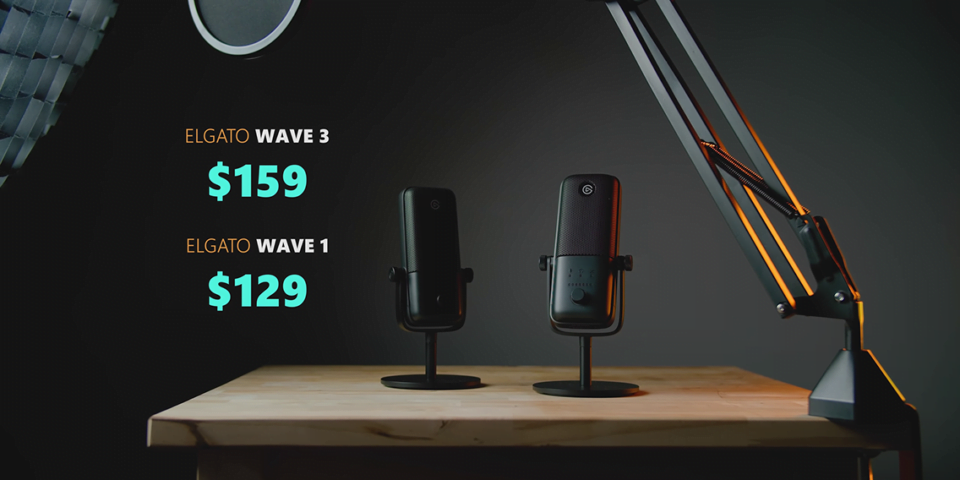 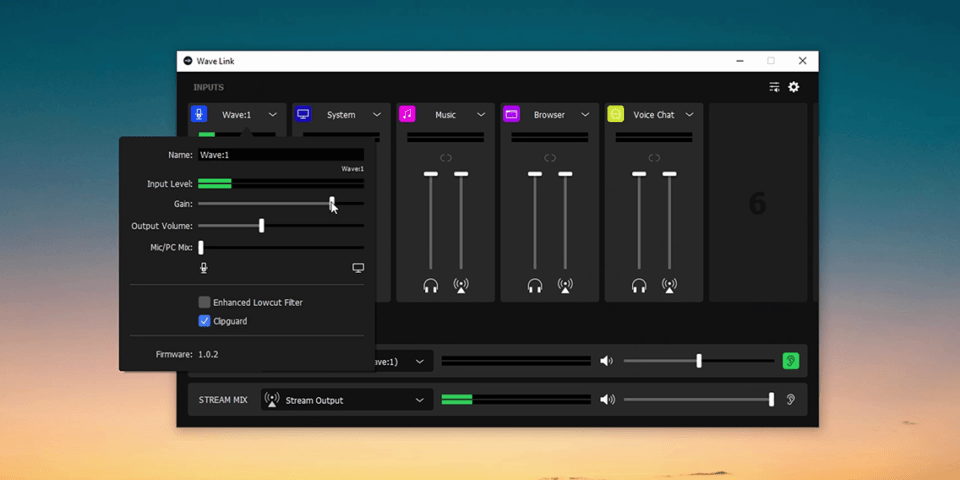 The Elgato Wave:3 is the most expensive in this roundup at $159 USD, while the Wave:1 goes for $129 USD. The icing on the cake is the driver software that is called Wave Link. It is extremely powerful and is actually quite beneficial for streamers. It really lets you configure what you hear as a gamer, what you pass on to a different channel for the audience to hear as a viewer, and there is a lot of flexibility in what you can do with software. Simply put, it’s awesome.

My last microphone is the Blue Ember (XLR), which is the only one that’s not USB. As a result it’s not exactly in the same category as the others, but it is only $99 USD and delivers a beautiful sound, which is why I included it.

Now that the features are out of the way, it is time to talk about sound quality. I tested and recorded each microphone with a guitar session and then some reading, and I came away with a few definitive observations. First of all, any microphone that has no sensitivity adjustment was louder because it just automatically boosts its gain to maximum and only tries to lower it based on volume pickup. I found the HyperX QuadCast, the Blue Yeti, and the Audio Technica to sound the best in terms of delivering beautiful high notes that are super detailed and sharp, but not too harsh. It was really impressive to hear what the FIFINE microphone could deliver for $30, I thought it sounded beautiful and neutral.

And now onto the vocal test, which is reading a paragraph from “All Our Wrong Todays”, which is a book I highly recommend. Having listened to all the recordings extensively, I find that for my tone all the mics that add some bass compliment me best, so the HyperX QuadCast, the Blue Ember, the Audio Technica, and both of the Elgato Wave models. The only reason why the Wave:1 didn’t sound quite as good as the Wave:3 is because my sensitivity in the Wave Link software was cranked all the way up, which is what I did for the Wave:3, but turned down the actual gain on the microphone itself. Accidentally the Wave:1 carried over that same sensitivity, so it was way too loud and trying to compensate which is why it sounded so compressed. My least favorite sounding microphones were the Razer Seiren Emote and surprisingly the Blue Yeti Nano. I find that it was natural, but a little bit too harsh on the sensitivity – which it was boosting automatically – while the Razer microphone was a bit too flat. 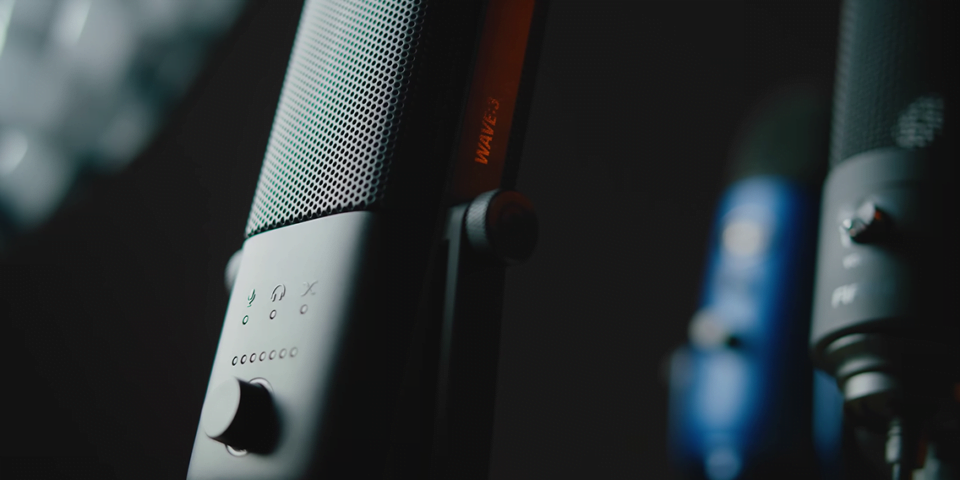 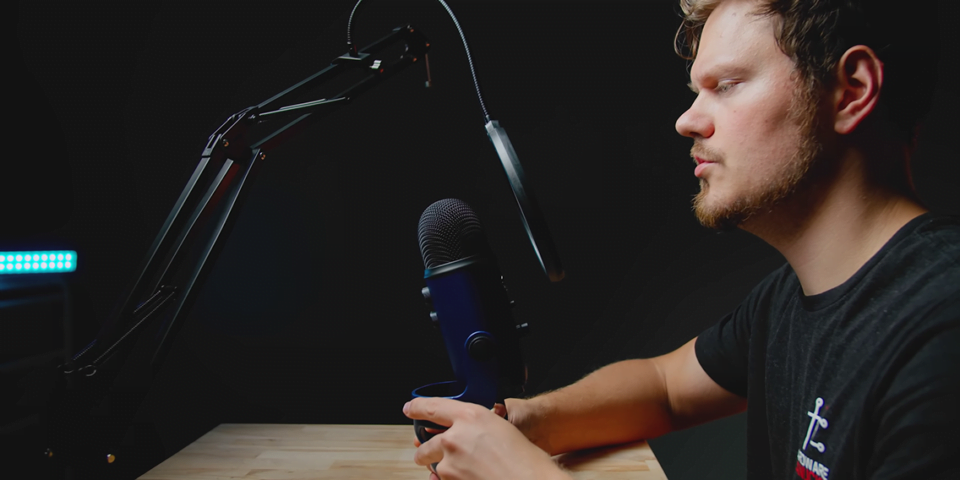 In terms of noise cancellation, only the Wave microphones, the Audio Technica, and the HyperX QuadCast have audible compression built-in that mutes out some background noises, but it really is about your environment. If you are still typing on the keyboard and the microphone is on the table you will 100% hear that, which is why it’s important to position the microphone as close to your mouth as possible, lower the gain sensitivity, and play around with noise floor and noise gate in in the software. I actually did a really cool video on how to improve your vocal quality for gaming microphone, but it definitely applies to streaming microphones too. 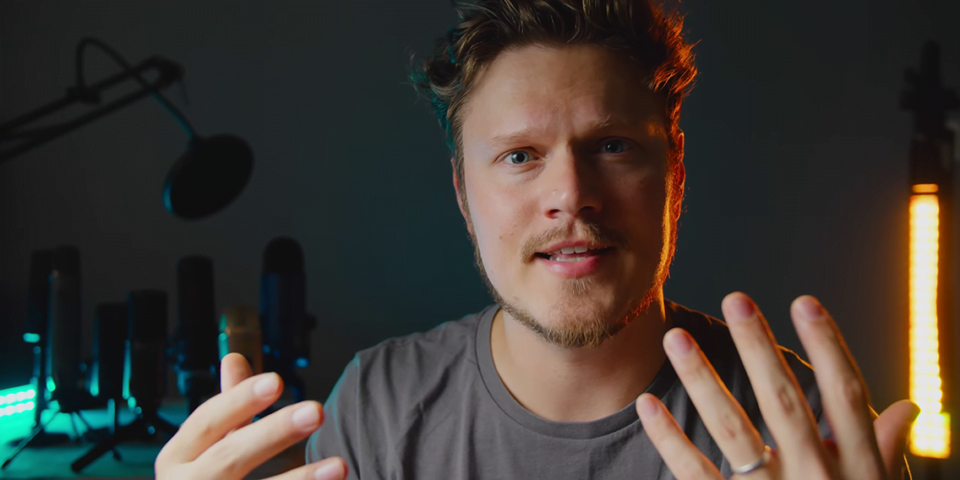 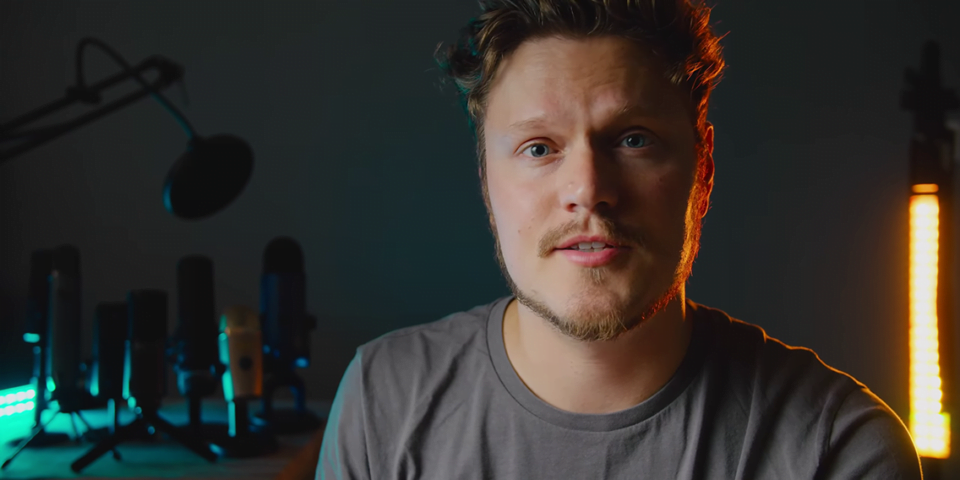 This concludes my quick comparison on some of these 7 really popular streaming microphones that you can utilize to improve your stream or your gameplay or your communications or all the above. I hope you enjoyed it, and remember to check out the YouTube video to hear which one sounds best to your ears both in the music test and the vocal test.

Buy items in this review from Amazon & other partners at the links below: