There are several iconic designs in the PC space that have spawned many competing clones, and Lenovo is the proud parent of one such design in the Lenovo Yoga. The 360° hinge and touch support proved to be one of the most useful convertible designs around, with an uncompromised laptop feel, but added versatility of tent, tablet, and stand modes. Today Lenovo is announcing a refresh of their consumer range of Yoga convertible laptops, with not only new internals, but also a new naming scheme.

Lenovo hasn’t released a full specification list for all of the models yet, but there will be both Intel and AMD models available. The AMD models will be based on the 4000-series Renoir platform, and since Intel has not formally announced their new Tiger Lake range of chips, the Intel models are only listed as “next-generation” Intel Core, but with Xe graphics and Thunderbolt 4 support, there is little doubt these will be based on Tiger Lake.

The Lenovo Yoga 7i will be available in both 14 and 15-inch models with a 1920×1080 display with Dolby Vision, with the larger 15-inch model also offering VESA DisplayHDR 400. Lenovo has also managed to shrink the bezels by 20% compared to the outgoing Yoga C740, and there will be two color choices this year, with the traditional Slate Gray as well as a Dark Moss finish. Both units offer a color-matched backlit keyboard, with the larger 15-inch version also squeezing in a number pad. 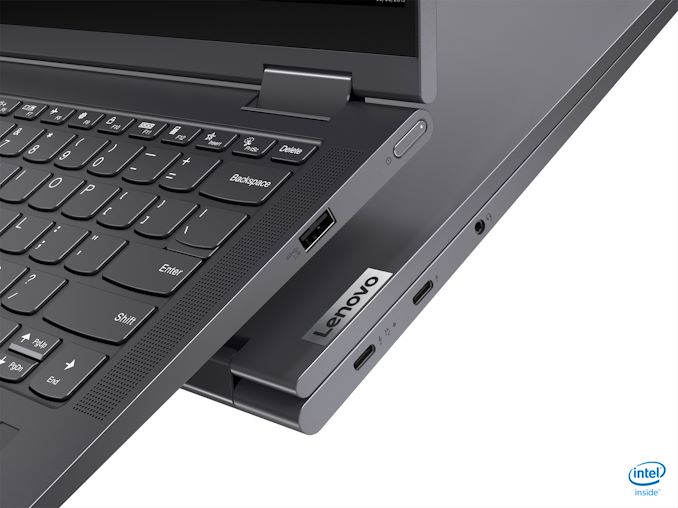 The 7i features Intel processing, with up to 16 GB of LPDDR4X RAM and 1 TB of SSD storage. There are two Thunderbolt 4 ports as well for high-speed expansion. Despite the bezels shrinking, Lenovo has managed to increase the battery capacity to 71 Wh, which gives a rated battery life of 13 hours on the 15.6-inch model, and 16 hours on the 14-inch laptop. Wi-Fi 6 and Bluetooth 5 round out the connectivity.

For sign-in Lenovo offers a fingerprint reader, and to get to the sign-in quicker, there’s now an instant-boot when the laptop lid is opened. For those that need a stylus, Lenovo supports an active pen as well. 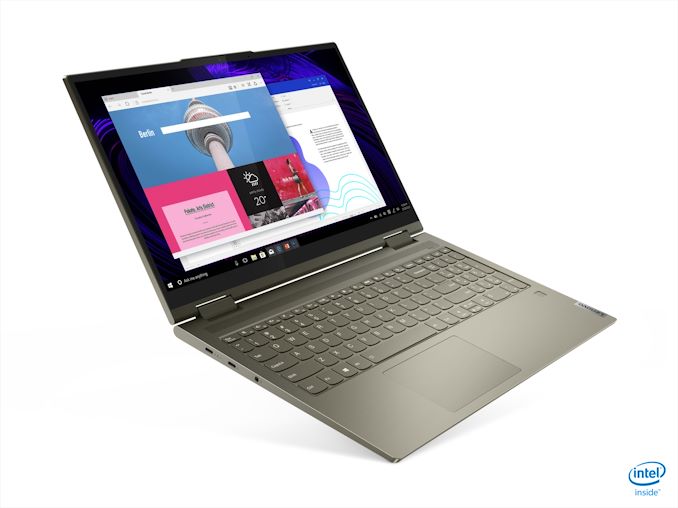 Despite all of the tech, the new Yoga 7i starts at only $849.99, with the larger model starting at $799. Availability is expected in November. 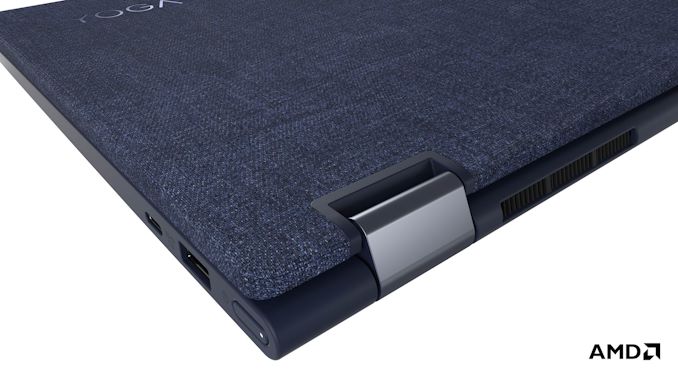 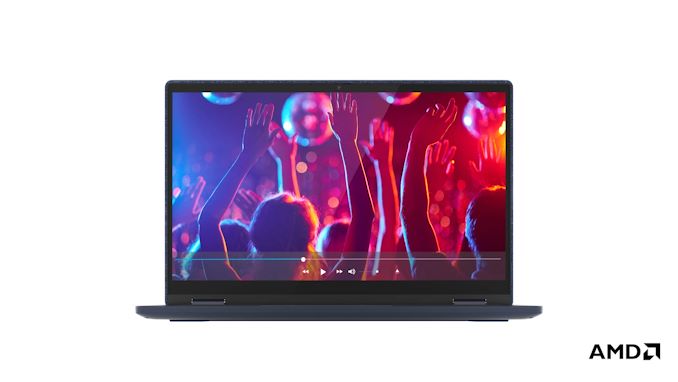 The design of the Yoga 6 is very interesting though, with an “Abyss Blue” color and a very sharp looking fabric lid. It’s a great looking notebook that easily stands out from the crowd. 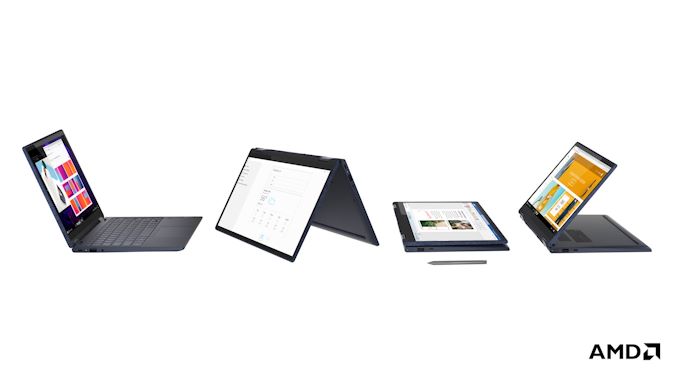 Lenovo also includes a fingerprint reader, webcam shutter, and the Yoga 6 can also be used with a digital pen.

The Lenovo Yoga 6 will be available starting in October, starting at $699.99.