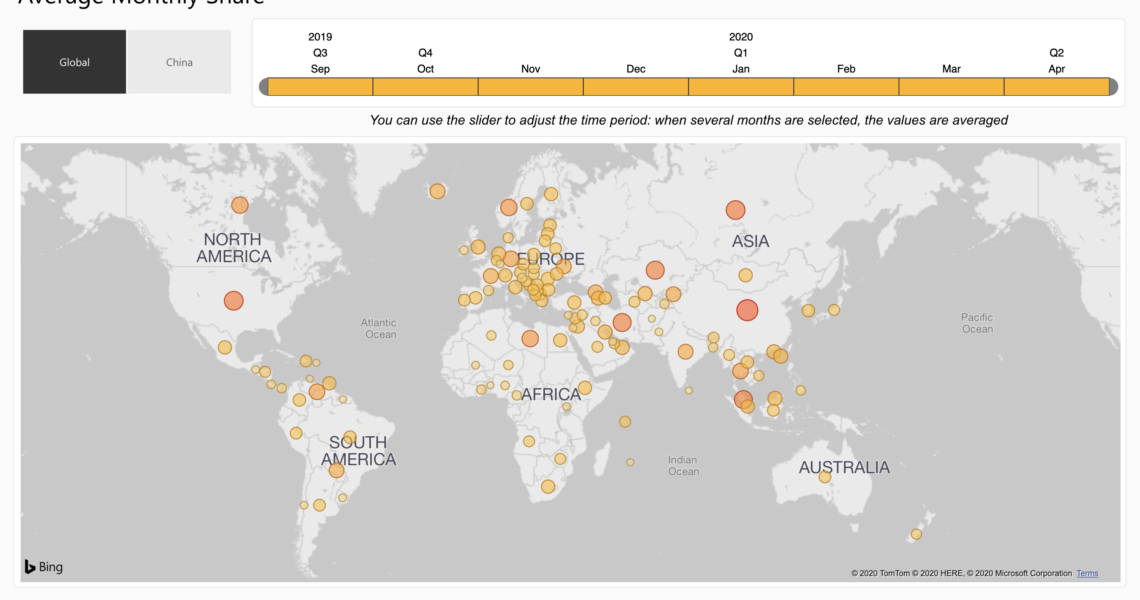 The province of Sichuan is well known for being one of the largest concentrations of bitcoin miners on earth because electrical costs are extremely cheap in the region. Data shows that miners using hydropower in Sichuan are paying between 0.065-0.075 yuan or $0.01 per kilowatt-hour. According to regional reports, a number of enterprises that mine bitcoin have been approved to leverage hydropower consumption in the province.

Last April, news.Bitcoin.com reported on the local government of Ya’an city, in China’s Sichuan province, revealing that it wanted bitcoin miners to leverage the cheap electricity offered by the region’s rich hydropower resources.

The government’s encouragement was a stark contrast to how Sichuan lawmakers felt about mining in 2018. However, the Sichuan governments seem to want to create an approval program, as China’s State Grid has been complaining about the excessive use of electricity in the country.

On August 14, the financial columnist from China, Vincent He, detailed that miners who are not approved by the local governments but get direct power supply of hydropower stations “will be restricted.”

Moreover, thanks to the extremely warm temperatures in Sichuan this season, power consumption has peaked and a number of farms have been shut down by the local governments.

The very same day the reports came out threatening unapproved bitcoin miners getting a direct power supply of hydropower stations, a small batch of approved enterprises got the green light.

Teng says miners in Sichuan are paying for much cheaper electricity rates compared to the worldwide average. Teng insists that Chinese miners in Sichuan during the wet season get 0.065-0.075 yuan or $0.01 per kilowatt-hour.

She detailed that the Sichuan government’s recent approval is aimed at bolstering “local economic development via the compliant use of hydropower.”

“This figure is expected to double next year as compliance progresses,” Teng conceded.

What do you think about Sichuan province officials encouraging bitcoin mining? Let us know in the comments below.

The post Sichuan Officials Continue to Foster the Relationship Between Bitcoin Mining and Hydropower appeared first on Bitcoin News.