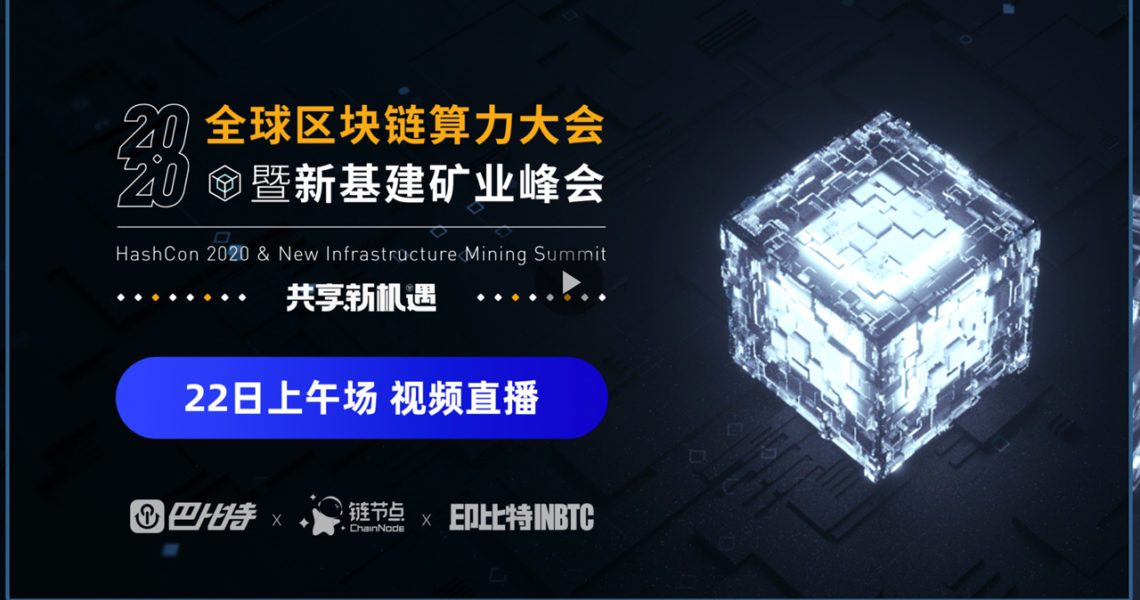 In mid-August officials from the Chinese province of Sichuan approved a number of enterprises that mine bitcoin for legal hydropower consumption in the region. Following the local government of Ya’an city deciding to foster mining, officials from Chengdu recently spoke about welcoming crypto mining at the Hashcon 2020 event as well as bolstering a blockchain industrial park.

Government leaders from the province of Sichuan are beginning to be far more friendly toward bitcoin mining than they were two years ago. In 2018, officials called the industry wasteful, but nowadays leaders from Sichuan have been embracing bitcoin miners.

In mid-April 2020, officials from Ya’an city approved a number of companies to leverage cheap hydropower in the region. In August, Ya’an leaders allowed a “second batch of demonstration enterprises for hydropower consumption,” according to 8btc contributor Lylian Teng.

On August 28, Vincent He from 8btc explained that two officials from the government of Chengdu spoke at the Hashcon 2020 event. Chengdu serves as the capital of Sichuan and is a sub-provincial city.

Hashcon was a bitcoin mining summit held by Inbtc, 8btc, and Chainnode on August 22 and 23. The report notes that a great majority of the BTC hashrate was present at the Hashcon 2020 event alongside 70% of the ASIC rig manufacturers.

The first day of the Hashcon summit saw a partnership with the Chenghua District and 8btc which will invoke a Sichuan-based blockchain industrial park. The park will feature the blockchain computing power (bitcoin miners) that have settled in Chengdu, according to the regional report. “Eight blockchain enterprises including inbtc and Valarhash signed contracts and settled down,” Vincent He noted.

“As crypto-mining gets compliant, the government can obtain considerable tax revenue and create more jobs, as well as creating a stable business environment for enterprises. Qu Zhaoxiang, the cofounder of 8btc and Chainnode said.

“The government of Chengdu shows great interest in the mining business model, blockchain technology and hopes to get involved in crypto mining. [The] government’s attitude to the industry has changed.” the Inbtc cofounder, Zhu Fa stressed.

According to the report, 39 exhibitors attended the mining summit with a strong focus on the mining ecosystem. Enterprises like Nurima, Seagate, and Gongyi alloy technology were in attendance alongside Innosilicon, Babel, F2pool, and the ASIC manufacturers Microbt.

What do you think about the officials from the Chengdu government embracing bitcoin mining? Let us know what you think in the comments below.