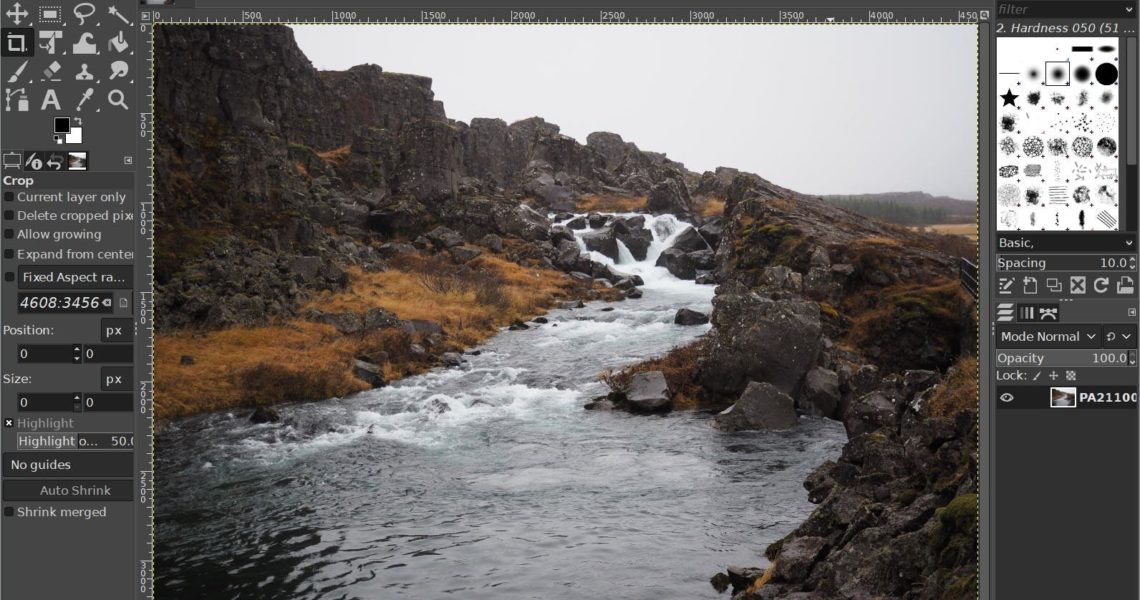 The developers of the GIMP open source image editor have released version 2.10.22 to the public for all supported operating systems. GIMP 2.10.22 introduces support for the formats AVIF and HEIC, Paint Shop Pro PSP format support improvements, and improved multi-layer TIFF exporting among other improvements.

New users can download the latest version of GIMP from the official project website for Windows, Mac OS X or Linux. Downloads are provided via HTTPS and as torrent files.

Existing users may select Help > About GIMP to run a manual update check and get the new version this way.

The official release notes provide information on the improvements and changes in the new GIMP release.

Noteworthy is that the new version of the image editor support for the open format AVIF. GIMP supports importing and exporting the format, and since it is already supported by Mozilla Firefox, Google Chrome, and other Chromium-based browsers, the format has all it needs to become a popular format on the Internet.

AVIF, which stands for AV1 Image File Format, offers better compression capabilities than PNG and JPG formats without quality deterioration, and that is a strong argument for it.  It is backed by a number of companies including Google, Mozilla, Cisco, and others.

GIMP users find the exporting options under File > Export As. The keyboard shortcut Shift-CTRL-E opens the same menu. Activate “Select File Type (by extension)”, and select HEIF/AVIF or HEIF/HEIC from the list of supported export options. A click on export opens the export parameters configuration page. 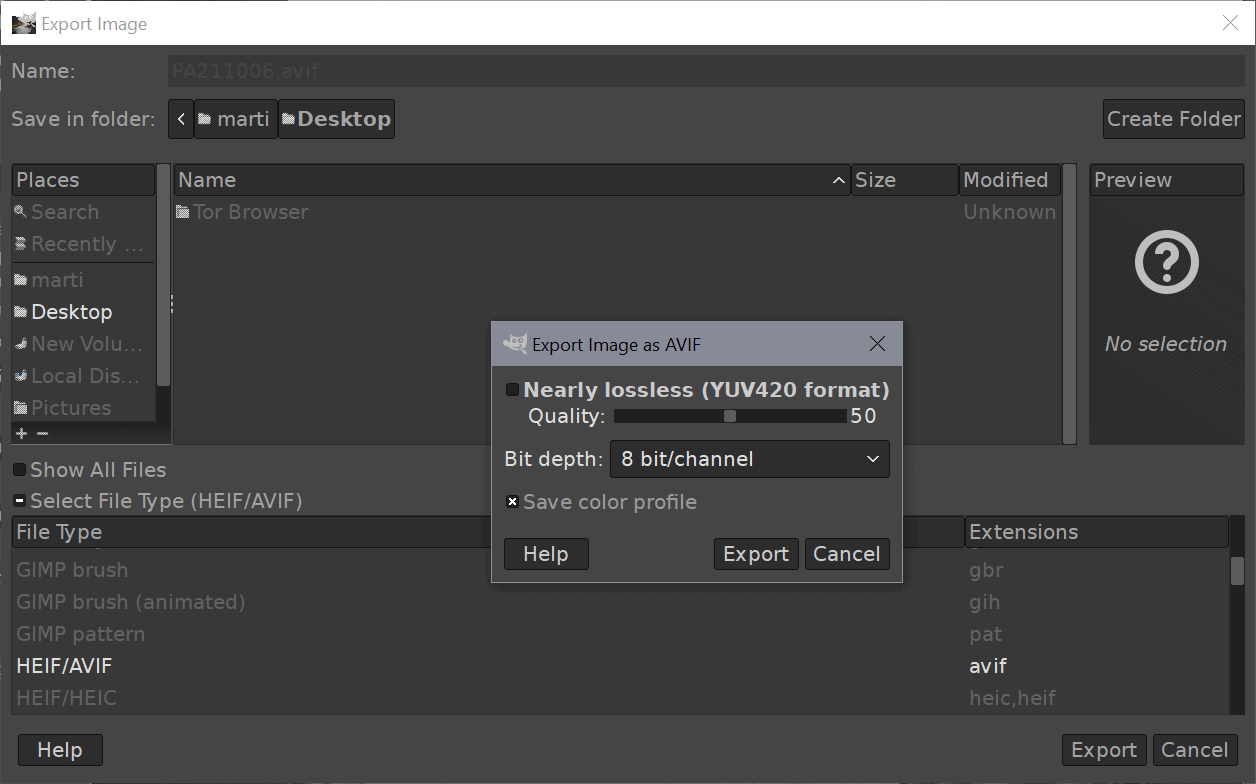 All that is left to do then is to click on export to save the image in the selected format.

GIMP 2.10.22 introduces a number of other changes. Here is a short overview of the major changes in the new release:

Additional information about changes in the new version is available on the GIMP website.

Now You: Which image editor do you use on your devices, and why?

The developers of the GIMP open source image editor have released GIMP version 2.10.22 to the public for all supported operating systems.