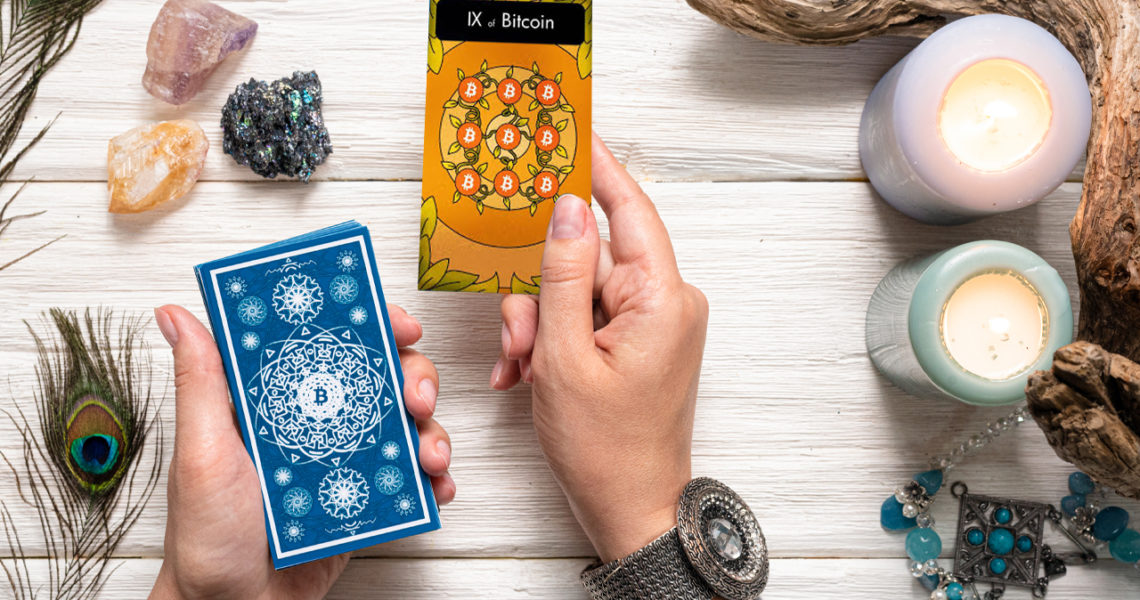 Zero to $318,000: Proponents and Detractors Give a Variety of Bitcoin Price Predictions for 2021 While bitcoin has jumped well above the $26,000 zone, a number of crypto proponents are extremely bullish for the crypto asset’s performance in 2021. During the last year, a number of pundits, experts, luminaries, and speculators have predicted bitcoin’s 2021 value after the digital currency has experienced a phenomenal year in 2020.

On December 26, 2020, the price of bitcoin (BTC) spiked well over the $26k handle, as the cryptocurrency had a spectacular year amid a crazy global economy. Ever since BTC started gaining popularity, a number of people have tried to predict the future price of the crypto asset ahead of time. In 2020, the forecasts have been no different and numerous individuals have given their predictions on bitcoin’s future value and what the price may be in 2021. For instance, as BTC rallied throughout the year, researchers from finder.com polled 47 cryptocurrency experts about their 2021 predictions.

The finder.com poll was also completed before BTC crossed the $20k zone, and most (58%) of the panelists said that the bull run will last at least until the second half of 2021. According to the survey, panelists predict the price of BTC will more than double by the end of 2021. The finder.com survey respondents also forecasted an average price of $51,951 per bitcoin as well. Although, 52% of the panelists expect bitcoin (BTC) will see a sharp drop after the peak in 2021.

In mid-November, billionaire investor and Galaxy Digital founder Mike Novogratz predicted bitcoin (BTC) could reach $65k in 2021. Novogratz forecasted this price range when he gave the “Game of Thrones” star Maisie Williams some advice. “I bought more BTC last night at 15800,” Novogratz tweeted. “It’s going to 20k and the. To 65k. The network effect has taken over. I see tons of new buyers and there is very little supply. It’s an easier trade here than at 11k. So YES, buy it,” he stressed to Williams at the time.

The analyst Mike McGlone from Bloomberg has also predicted some future bitcoin (BTC) prices and said that by 2022, BTC could tap $170k. “The key thing about Bitcoin this year is very simple— it just added a one to the front of the number,” McGlone said. “Remember, it was around $7,000 at the end of last year. What I’m worried about— if you look at the past performance, which is potentially indicative of the future, next year or two could add a zero to the back of the number.”

By the end of 2021, BTC will trade at $318,000 according to the prediction from Citibank analyst Tom Fitzpatrick. Fitzpatrick said BTC will likely see ”unthinkable rallies followed by painful corrections.” Furthermore, the Citibank executive said that bitcoin was the new gold with fewer restrictions. “Gold has restrictions such as storage, non-portable, and could possibly be even called ‘yesterday’s news’ in terms of a financial hedge. Bitcoin is the new gold,” Fitzpatrick insisted.

This summer, the cofounder of crypto-analysis firm Blockfyre, Simon Dedic, predicted that BTC will touch a high of $150k. “In 2017, you could have bought literally any [altcoin] and it was a good investment. IMO this won’t happen again,” Dedic said. “However, I still believe that the bull run will return pumping the few solid [altcoins] out there,” he added. Dedic’s summer tweet forecasts a number of price predictions including ETH ($9K), LINK ($200), BNB ($500), VET ($1), and XTZ ($200).

During a May 6, 2020 interview, the CEO of capital management giant Morgan Creek, Mark Yusko, predicted that bitcoin could easily reach $100,000 in 2021 or 2022. During the discussion, Yusko also insisted that bitcoin’s price could reach $400 to $500K as well. Yusko stated at the time: “If we come to gold equivalence, meaning the market cap of Bitcoin equals the market cap of gold, which I think is perfectly logical, you could easily see that $400,000 to $500,000 price [at] some [point in time].”

Not everyone is so enthusiastic about bitcoin’s future value, as the Seeking Alpha financial columnist Anton Wahlman believes bitcoin is worthless and will go to zero. “Sometimes there’s something so absurd that you hardly know where to begin to make the argument,” Wahlman’s recent editorial insists. “For it’s so obvious and self-evident that it should not have to be explained. Bitcoin and similar cryptocurrencies are such a case,” Wahlman added. The financial contributor for The Times UK, Oliver Kamm, told his readers that “cryptocurrencies are a fad best avoided, despite Paypal accepting bitcoin.”

“Cryptocurrencies don’t belong in your portfolio,” Kamm wrote when BTC was trading for $12,931 per unit. “The reason is you can’t value them. An asset that doesn’t pay even a notional stream of cashflows— like bonds, which pay interest, or shares, which pay dividends, or property, which provides rental income— is just a gamble. By all means engage in it, like punting on a roulette wheel, for recreation, but be prepared to lose your entire stake,” Kamm added.

The creator of the price model called stock-to-flow who goes by the Twitter name “Plan B” thinks the price of bitcoin (BTC) could reach $100K by December 2021. “Current bitcoin price action is nice, but we are waiting for a real jump (like the red arrows early 2013 and 2017). IMO that will be the start of the real bull market, and indeed phase5. January 2021?” Plan B tweeted on November 22.

Overall there are a lot of bullish predictions from proponents and of course, detractors believe the crypto asset is still worthless. A number of other experts, executives, and pundits have predicted six-digit prices included RT host Max Keiser, venture capitalist Tim Draper, Pantera Capital’s crypto analyst Nicholas Merten, and Morgan Creek’s executive Anthony ‘Pomp’ Pompliano. And there will likely always be detractors as well, like the economist and hedge fund manager Mike Dow who tweeted earlier this year that “Bitcoin is over. #RIP.”

The post Zero to $318,000: Proponents and Detractors Give a Variety of Bitcoin Price Predictions for 2021 appeared first on Bitcoin News.