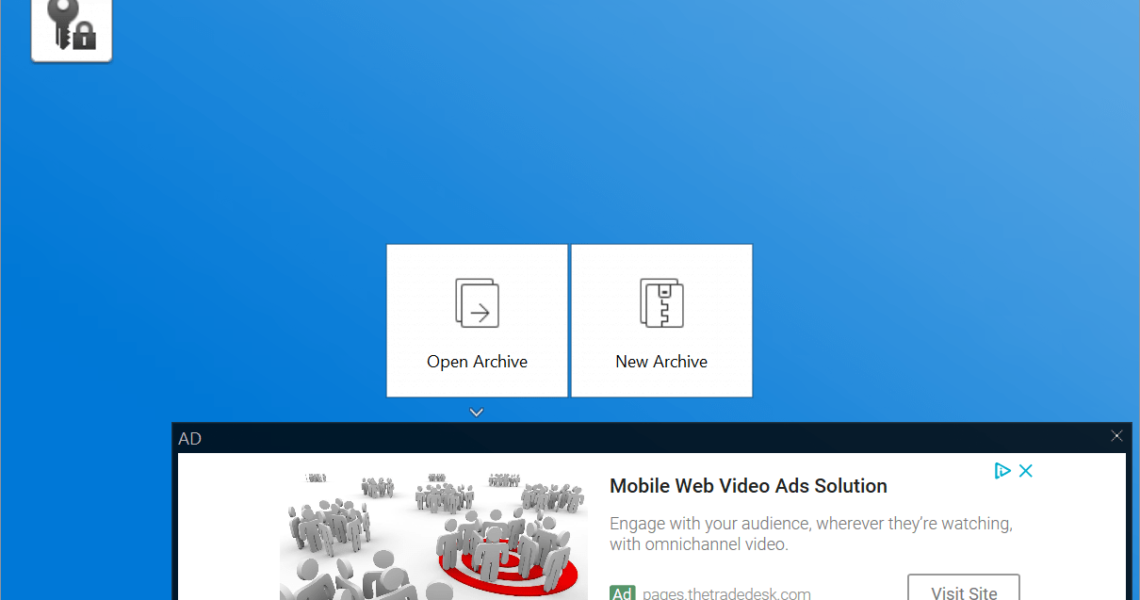 Revisiting Bandizip: did anything change since version 7’s launch controversy?

“Revisiting” is a new series on Ghacks in which we take a second look at products to find out if they are still controversial, great, or have improved. This is the first part of the series, and today, we are going to take a look at the file archiver Bandizip.

The file archiver Bandizip was my go-to program on Windows for all file archive related operations for a long time. It was convenient to use, supported all the archive types that I required, and did not put any distractions on the screen while it was being used.

This led to my 2014 review of Bandizip in which I expressed the opinion that it was probably the best file archiver for Windows at the time; my opinion did not change until late 2019 when the company behind the product announced major changes coming to Bandizip 7. Bandizip would be offered as a free and commercial product, and the free product would get advertisement and would only be provided as an online installer.

Bandizip 7.0 launched on March 3, 2020, and with it came the free version, now called Standard Edition, and the commercial version, called Professional Edition. An Enterprise version was also added to the lineup.

The free version came with limitations; the company did not take away features, but it excluded the free version from having new features that it unlocked only in the commercial versions. To quote myself:

These features, the option to repair archives, password recovery, password management, antimalware scan, or image previews in archives, are not included in the free version at all or severely limited (only one password can be stored in the Standard Edition password manager). To the developer’s credit, the features that are limited or not available have not been available in previous versions of Bandizip.

Has anything changed since the release of Bandizip 7?

A look at the Bandizip homepage confirms that the limitations of the free version are still all there; this is not that much of a problem in my opinion, as the features were not part of previous versions.

Sure, it would be lovely if all features were also present in the free version, but companies need to earn revenue to finance the continued development of the application, and one way of doing so, is to make sure that the commercial versions are attractive from a feature point of view. Advertisement is still listed as non-removable in the free version.

The terms that are displayed when you run the installer reveal that the free version is limited when it comes to certain features (the ones mentioned above), and that advertisement is displayed. It may be used in commercial environments on the other hand as well.

The main Bandizip interface displays an advertisement banner in the top lower right corner and a register icon in the upper left corner. It makes the interface look quite messy.

Advertisement is not displayed when you open archives or when you extract them. Users who don’t open the program directly, by using the context menu to extract or create files, may never see advertisement when they use the program.

A quick look at the program’s version history shows several new version releases since the release of Bandizip 7.0.  Bandizip 7.06 introduced support for Windows 10’s Per-Monitor V2 DPI Awareness feature to make sure that program windows scale automatically when the resolution changes, e.g. when they are moved from one screen to another. Most changes, however, fix bugs and issues in the application.

Bandizip’s latest version, version 7.13, has the same limitations as the version that I reviewed back in March 2020. The free version displays advertisement in the main interface; in other words: nothing has changed in this regard.

Some users may not mind the advertisement, as it can be avoided by not opening the main interface. Others may prefer to use free alternatives that don’t display advertisement. I switched to PeaZip, but there are also 7-Zip and other programs that are readily available.

Now You: which file archiver do you use?

Revisiting Bandizip: did anything change since version 7’s launch controversy?

Has the file archiver Bandizip changed since the release of version 7.0 that introduced feature limitations and advertisement in the free version in 2020?