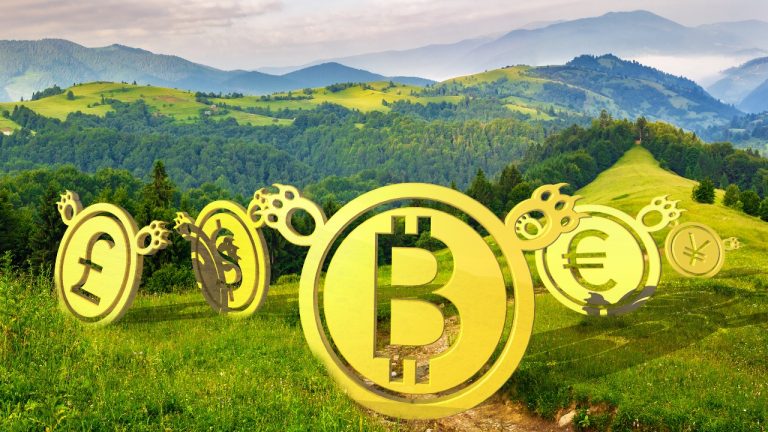 Crypto valley firm Bitcoin Suisse has announced plans to sell a 20% stake in the company. The sale is expected to raise 46 million Swiss francs ($47.38 million).

Bitcoin Suisse said it intends to use the money to expand its portfolio to banking services in Switzerland and Liechtenstein, according to local media reports.

The firm’s mainstream ambitions, announced last year, also include a securities dealer license. A banking license in Liechtenstein will give it access to European Union banking customers, it said. The offer is open until mid-June.

Valued at $283.25 million, the company has already raised around $20.6 million in an initial funding round, led by Swiss banker Roger Studer and the Studer Family Office.

The current fund raise is expected to boost Bitcoin Suisse’s capital base to $103 million.

Bitcoin Suisse, which aims achieve unicorn status by 2025, is seeking further funds to expand proprietary trading and its credit business as well as future acquisitions. Unicorns are private companies valued at over $1 billion.

The funding campaign comes a time when the Covid-19 pandemic is plunging markets into turmoil, holding investor risk appetite in check. Digital assets could, however, prove attractive to mainstream investors whose cash savings are being eroded by the ongoing money printing.

Bitcoin Suisse founder and chairman Niklas Nikolajsen said the company may face limitations to the speed of its growth but new capital injections will help “continue our exponential growth, as well as expand with cross border licences.”

Recently, Nikolajsen said he saw “more promise than peril, more opportunity than misfortune” for new technologies in the face of the coronavirus-induced financial crisis.

His company is presenting investors with a 7-year old business of 145 staff, around $1.03 billion of traded crypto assets, and products that include Swiss franc-backed stablecoin bonds. It also runs a cryptocurrency retail payments project with Worldline.

In 2019, Bitcoin Suisse revenues exceeded $20.6 million, half the revenue it reported in 2017. Profit fell similarly to $2.47 million, dragged by high staff and banking license application costs.

The company plans to follow up the 2020 fund raise with a security token offering (STO) and a stock exchange listing in 2021.

What do you think about Bitcoin Suisse’s fund raising? Let us know in the comments section below.