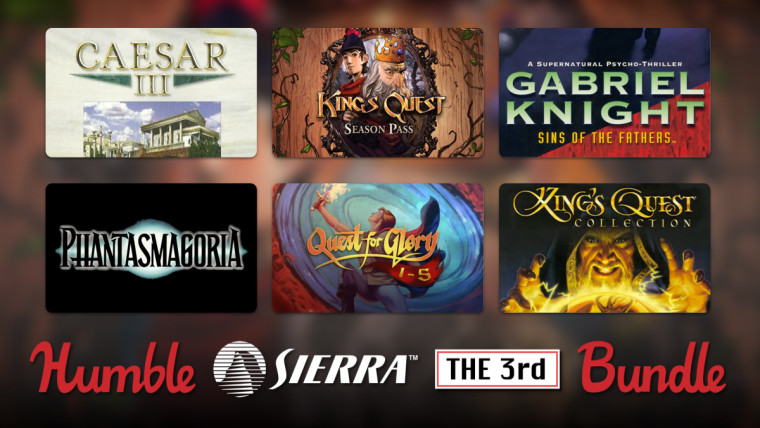 Weekend PC Game Deals: Fill up on nostalgia and board games

Humble this week put forth a nostalgia provoking bundle that is filled with games, collections, and more from Sierra Entertainment.

Getting right into the stacked collection, the $1 tier gets you TimeShift, Velocity 2X, Police Quest Collection, and Gabriel Knight 3. Jumping up to the pay more than average tier will currently set you back around $8, and adds on Caesar IV, Quest for Glory 1-5, The Beast Within: A Gabriel Knight Mystery, Phantasmagoria 2: A Puzzle of Flesh, Arcanum: Of Steamworks and Magick Obscura, and Shiftlings

Some of these games may require fixes to make them stable on modern machines but guides for those should be easy to come by.

Meanwhile, if you’re more into board games, the Humble Asmodee Digital Play with Friends bundle may be up your alley. The three-tiered bundle offers 12 titles and a whole lot of expansion packs for the digital renditions of hit board games like Carcassonne, Scythe, and Twilight Struggle. 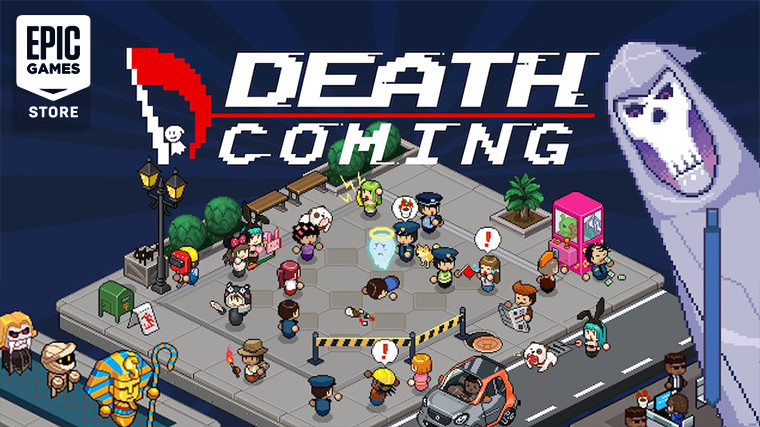 Epic returns with another freebie this week, and replacing the previous double offer is a single game that is available to claim now. Death Coming can now be added to your Epic Games account to keep for free, with the offer running until May 14.

The game is a non-linear puzzle venture that has you harvesting souls as a Reaper. Played in an isometric perspective, the humorous game has you observing victim behaviors and executing plans to make the most efficient deaths happen. The next week’s Epic giveaway is a mystery one, so we will have to wait and find out what’s in store.

Meanwhile, Rebellion is offering free copies of the 2004 strategy title Evil Genius in exchange for linking your Steam account to its website. It is a limited-time offer without an exact end date attached to it, so it’s best you grab it while possible.

Humble is also giving away a game this weekend, celebrating the beginning of its Spring Sale. The strategy game that offers battles with thousands of units, Ashes of the Singularity: Escalation, is free until May 10. Humble’s stock of keys is limited so you may want to make haste about claiming one. 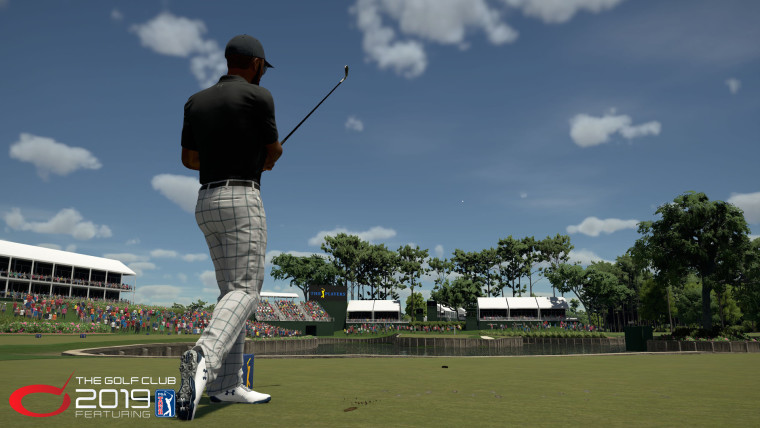 After a long time, the free events front is pretty bare this weekend. There are only a couple of games having a free event right now, and one of them is The Golf Club 2019 featuring PGA TOUR, letting everyone try their hands at a hole in one until the coming Thursday. Also free to play, though only through May 11, is Heliborne, an indie helicopter flight sim.

Below you will find our highlights from many of the PC game sales going on right now. Before that, however, you should know Square Enix has another Steam bundle available that benefits charity, this time offering 54 titles as an Eidos Anthology for $39.24. And now, on to our big deals:

Looking into the DRM-free realm, GOG is hosting sales this weekend too, including a large real-time strategy selection. See our highlights below:

And that is it for our pick of this weekend’s PC game deals folks, and hopefully, some of you have enough self-restraint to not add even more games to your growing backlogs this season. Of course, there is an enormous amount of more deals ready and waiting all over the internet if you comb through it hard enough, so keep your eyes open for those, and have a great weekend indoors.