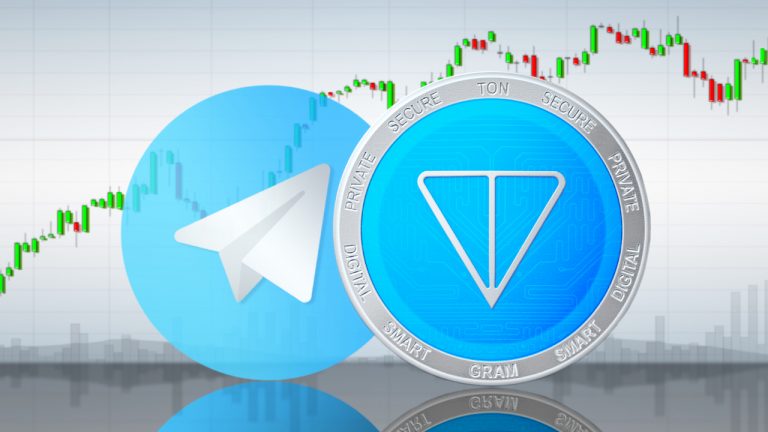 Popular messaging app Telegram has shut down its TON cryptocurrency project. Telegram founder Pavel Durov explains that a US court has stopped his TON project and prevented the gram cryptocurrency from being distributed to investors, not just in the US but globally.

Telegram founder and CEO Pavel Durov announced on Tuesday his decision regarding the Telegram Open Network (TON) and cryptocurrency project after a long battle with the U.S. Securities and Exchange Commission (SEC). “Today is a sad day for us here at Telegram. We are announcing the discontinuation of our blockchain project … I am writing this post to officially announce that Telegram’s active involvement with TON is over,” the messaging app’s founder wrote, adding:

Unfortunately, a US court stopped TON from happening … the US court declared that grams [cryptocurrency] couldn’t be distributed not only in the United States, but globally.

According to the judge, “a US citizen might find some way of accessing the TON platform after it launched. So, to prevent this, grams shouldn’t be allowed to be distributed anywhere in the world – even if every other country on the planet seemed to be perfectly fine with TON,” Durov conveyed.

Because of the U.S. court’s finding, “we have made the difficult decision not to proceed with TON,” Durov confirmed but noted that this decision could change in the future. “Sadly, the US judge is right about one thing … we are still dependent on the United States when it comes to finance and technology.”

Durov explained that over the past two and a half years, his team has been working on “a next-generation blockchain platform called TON and a cryptocurrency we were going to name gram,” elaborating:

TON was designed to share the principles of decentralization pioneered by Bitcoin and Ethereum, but to be vastly superior to them in speed and scalability.

The TON crypto project raised about $1.7 billion from investors in 2018 in an initial coin offering (ICO). However, the SEC halted the sale in October 2019 claiming that the gram tokens were unregistered securities. In March, a U.S. judge affirmed the SEC decision and ruled that the gram cryptocurrency could not be distributed both in the U.S. and globally. Telegram then offered to pay investors back in two ways but U.S. investors only have the option of taking 72% refunds.

Durov warned that some sites may be using his name, the Telegram brand, the name TON or gram cryptocurrency to promote their own projects. “Don’t trust them with your money or data,” he emphasized, adding that no one from his team is involved in any of them. “While networks based on the technology we built for TON may appear, we won’t have any affiliation with them and are unlikely to ever support them in any way. So be careful, and don’t let anyone mislead you,” he cautioned. In conclusion, Durov wrote: “I want to conclude this post by wishing luck to all those striving for decentralization, balance and equality in the world … This battle may well be the most important battle of our generation. We hope that you succeed where we have failed.”

What do you think about the TON crypto project shutting down due to the U.S. legal system? Let us know in the comments section below.