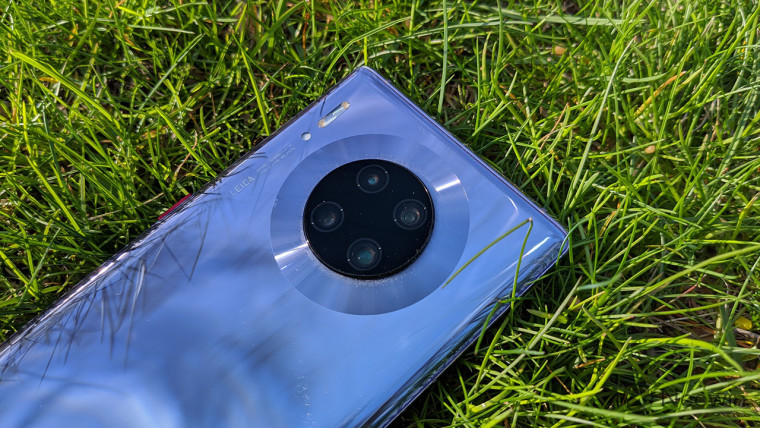 Things have gone from bad to worse for Huawei in the last few days. TSMC stopped taking new orders from the company after the U.S. changed its export rules to strategically ban sales of products that rely on certain U.S. software and technology. The Chinese government has already asked the U.S. government to reverse the decision. Otherwise, it could retaliate by launching investigations against U.S. firms like Apple and China and putting them on an unreliable Entity List of its own. Now, at Huawei’s annual analyst summit, the company’s rotating chairman Guo Ping has hit back at the U.S. government. The company has also issued a statement on the matter.

On stage at the annual summit, Huawei’s chairman said that it is unclear what the US government will bring to the world by attacking Huawei. He also said that “survival is the key” for the company and requested its suppliers and customers to stand with it. In its official statement, Huawei says that its business is going to be inevitably affected by this move from the U.S. government. It also notes that the decision by the US government will not just affect Huawei, but it will have a “serious impact on a wide number of global industries.”

Below is Huawei’s statement on the matter:

This decision by the US government does not just affect Huawei. It will have a serious impact on a wide number of global industries. In the long run, this will damage the trust and collaboration within the global semiconductor industry which many industries depend on, increasing conflict and loss within these industries. The US is leveraging its own technological strengths to crush companies outside its own borders. This will only serve to undermine the trust international companies place in US technology and supply chains. Ultimately, this will harm US interests.”

“﻿In its relentless pursuit to tighten its stranglehold on our company, the US government has decided to proceed and completely ignore the concerns of many companies and industry associations. This decision was arbitrary and pernicious, and threatens to undermine the entire industry worldwide. This new rule will impact the expansion, maintenance, and continuous operations of networks worth hundreds of billions of dollars that we have rolled out in more than 170 countries.”

TSMC would be supplying chips to Huawei for the orders that it has already received provided they are shipped by September, but that’s about it. The move is likely going to force Huawei to turn to Samsung for fabricating the chips inside its devices.

The Chinese government has also invested $2.2 billion in the Semiconductor Manufacturing International Corp (SMIC) to boost the local production of chips in the country. However, SMIC’s foundries are notably behind TSMC as it only started fabricating chips on the 14nm node since late last year, while TSMC is already fabricating chips on 7nm node and the first 5nm based chips from its foundries are expected to launch later this year.