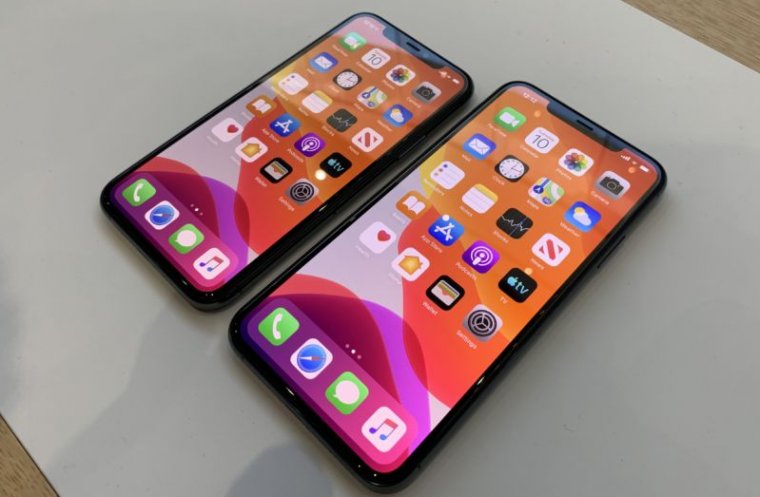 “Local authorities will be alerted”: iPhone looters end up with useless phones

Along with other retailers big and small, Apple Stores have been subject to looting by opportunists amid the ongoing protests around the United States. In response, Apple has again closed all of its stores in the US. Stores had only recently reopened after closures related to the COVID-19 pandemic.

But looters who brought stolen iPhones home, or people who end up buying those phones in person-to-person transactions, are in for what may be a surprise: it appears that the stolen iPhones don’t work and may even be tracked by Apple or authorities. This could pose a challenge for regular consumers who buy second-hand iPhones—as well as repair shops—in the coming weeks and months.

Individuals with iPhones allegedly looted from Apple stores found that the phones were automatically disabled and had messages like the following (via Twitter) displayed on-screen:

Please return to Apple Walnut Street. This device has been disabled and is being tracked. Local authorities will be alerted.

A few examples of these messages have surfaced on Reddit and Twitter over the past day or two. That said, we don’t know how many iPhones have been taken from Apple Stores and put in circulation.

Apple has been known in the past to use special images of iOS on demo unit iPhones, and those demo iPhones have a sort of kill switch that disables the phones as soon as they are out of range of the store’s Wi-Fi network. So none of this is surprising. Also, Apple already offers a service to users called FindMy that allows tracking of lost or stolen iPhones via the user’s iCloud account. There’s no apparent reason related tools and services couldn’t be used by Apple itself.

Anti-theft measures are not Apple’s only focus amid civil unrest, though. Bloomberg acquired a memo sent by Apple CEO Tim Cook to employees that constitutes the company’s official response to the killing of George Floyd and the protests in response to that killing. Among other things, Cook wrote:

That painful past is still present today—not only in the form of violence, but in the everyday experience of deeply rooted discrimination. We see it in our criminal justice system, in the disproportionate toll of disease on Black and Brown communities, in the inequalities in neighborhood services and the educations our children receive. While our laws have changed, the reality is that their protections are still not universally applied.

Today, Apple is making donations to a number of groups, including the Equal Justice Initiative, a non-profit committed to challenging racial injustice, ending mass incarceration, and protecting the human rights of the most vulnerable people in American society. For the month of June, and in honor of the Juneteenth holiday, we’ll also be matching two-for-one all employee donations via Benevity.

The New York Times reported that the environment around the protests was more peaceful last night than other recent nights, with fewer instances of looting. But it is unclear when Apple might again reopen its stores.