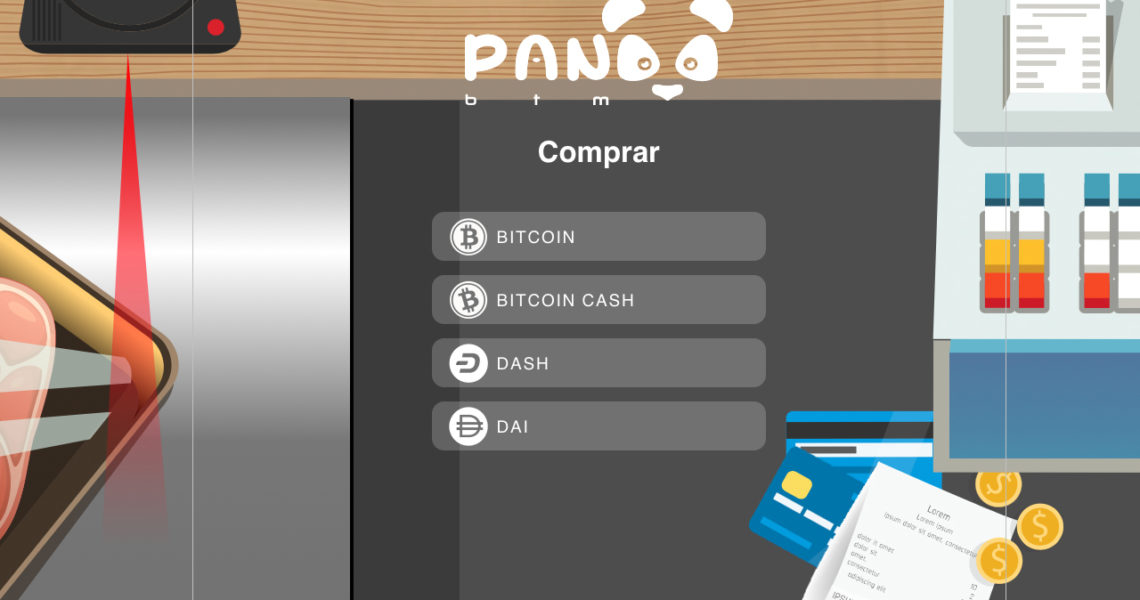 The latest effort from Panda Group is virtual Panda BTM, a “low-cost service for Colombians” looking to purchase four different cryptocurrencies. The platform accepts various Colombian payment methods like Baloto, Efecty, and PSE. Alongside this, users can pay the invoice with another cryptocurrency.

News.Bitcoin.com spoke with the CEO of Panda Group, Arley Lozano, who told our newsdesk about the new virtual Panda BTM. The company Panda Group is a well known Colombian-based crypto firm with a variety of services like Panda Exchange and the physical Panda BTM terminals.

Lozano and his team’s Panda BTM machines are located in numerous areas throughout Colombia and Venezuela. The devices allow merchants to accept digital currencies for every point-of-sale and the machines also act as a BTM.

Essentially, the service allows Colombians to purchase these crypto-assets in less than a few minutes. The application does ask for basic identification information during checkout. Prior to purchase users will need to provide a public cryptocurrency address for receiving as well.

Just like most of the citizenry from countries around the world, Colombians are looking to escape the monetary schemes created by the central bank. Cryptocurrencies are widely known in South America for helping individuals remove themselves from hyperinflation.

Statistics from Coin Dance and other trade volume data sites show that peer-to-peer bitcoin trade volumes in Colombia have been through the roof. Panda Group’s latest Panda BTM will add even more crypto-accessibility for Colombia’s residents, Lozano stressed.

What do you think about the virtual Panda BTM? Let us know in the comments section below.