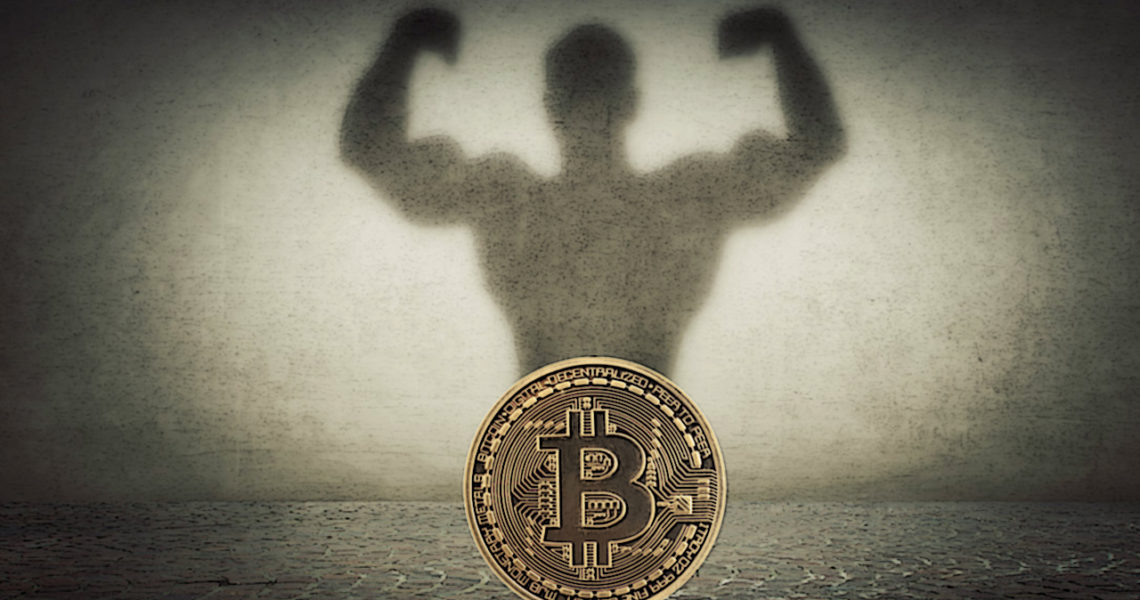 The response to the Covid-19 pandemic has been ruthless on the global economy and during the last six months, traditional stocks and commodities have felt extreme market volatility. Coinshares published a comprehensive report this week in regard to how bitcoin performed during the coronavirus outbreak. The seven-page study highlights how bitcoin’s rebound to pre-Covid price levels has “unsurprisingly garnered attention amongst the investment community.”

Coinshares’ head of research Chris Bendiksen recently published a report that discusses how bitcoin (BTC) reacted to the coronavirus outbreak and the mid-March market volatility. Despite what critics like Peter Schiff say, BTC has outperformed a great number of global assets including gold since the March 12, 2020 (Black Thursday) market rout.

The report called “Understanding Bitcoin During the Covid Crisis” written by Bendiksen highlights “how resilient bitcoin can be.” Coinshares believes that the initial tumble on March 12 was “ignited by fear spreading from other markets.”

“It then became particularly severe due to bitcoin’s unique market structure,” Bendiksen’s report notes. “The overall usage of leverage in bitcoin spot and derivatives markets is generally large, but in the time leading into March 12 & 13, leverage levels were ​abnormally high,​ making them extra vulnerable to shocks.”

The report continues by adding:

Interestingly, even after sustaining a drop of that magnitude, Bitcoin not only found a natural bottom, it vigorously rebounded over the succeeding weeks and liquidity levels have normalised. Not only does that demonstrate that what we observed was a market dislocation caused by exogenous shocks, not a broad revaluation, but it also shows that Bitcoin markets are highly resilient and self-correcting, even in the complete absence of external intervention.

Despite the swift rebound, the Coinshares researcher explained that due to “bitcoin’s market structure” not really changing, there’s little reason to doubt the March 12 volatility could happen again. Bendiksen says there were a number of things that happened prior to Black Thursday, which can be examined again for future volatility events.

The report details that traditional financial markets were on “shaky ground” in early March, and a “stampede for cash” took place after Europe and North America implemented the initial lockdowns.

But was really noticeable was the leverage levels in bitcoin markets prior to the Black Thursday fallout.

“In bitcoin markets, leverage had been building in various forms,” the report reveals. “USD lending rates on margin platforms were elevated, and Long/Short (L/S) ratios at spot exchanges such as Bitfinex were hovering at abnormally high levels. Having come down from twin peaks of almost 12x in late December and early January, L/S ratios spiked back above 9x in the weeks leading up to March 11. By March 17, the ratio had dropped to less than 2x.”

Bendiksen also stressed that the “situation on derivatives exchanges did not help” and the number of outstanding BTC-collateralized loans spiked to an all-time high before the March 12 event. Despite the -49.39% drop that day, Bendiksen said that BTC eventually found a bottom between $3,500 and $4,000 per coin.

Going forward, the Coinshares report said that monitoring leverage metrics will help gauge future volatility risk. Unlike traditional markets, BTC also didn’t get help from “external intervention” from organizations like the Fed, and “[bitcoin’s] recovery has been stronger and faster than almost all other markets,” the research paper highlights.

The continued and common usage of leverage in bitcoin markets means that the bitcoin price remains vulnerable to volatility spikes. If outside events of similar magnitude were to recur, it is not unlikely that bitcoin prices would behave in a similar way. Keeping an eye on these metrics should help in gauging ongoing volatility risk.

What do you think about Coinshares’ recent report concerning bitcoin and Covid-19? Let us know in the comments section below.