Over the next month or so Intel is scheduled to launch its next-generation Tiger Lake family of processors. Detailed in bits and pieces over the past several months, Tiger Lake will be Intel’s third 10nm-based CPU family and will incorporate the company’s Willow Cove CPU architecture as well as the first integrated GPU based on […]

Bitfinex Offers $400 Million in Rewards to Get Back 120,000 Stolen Bitcoins

Cryptocurrency exchange Bitfinex is offering rewards of up to $400 million to the hackers who stole almost 120,000 bitcoins from its platform in 2016 as well as anyone putting it in touch with the hackers. Up to $400 Million Reward for the Recovery of Stolen Bitcoins Bitfinex announced on Tuesday that it is offering up […] 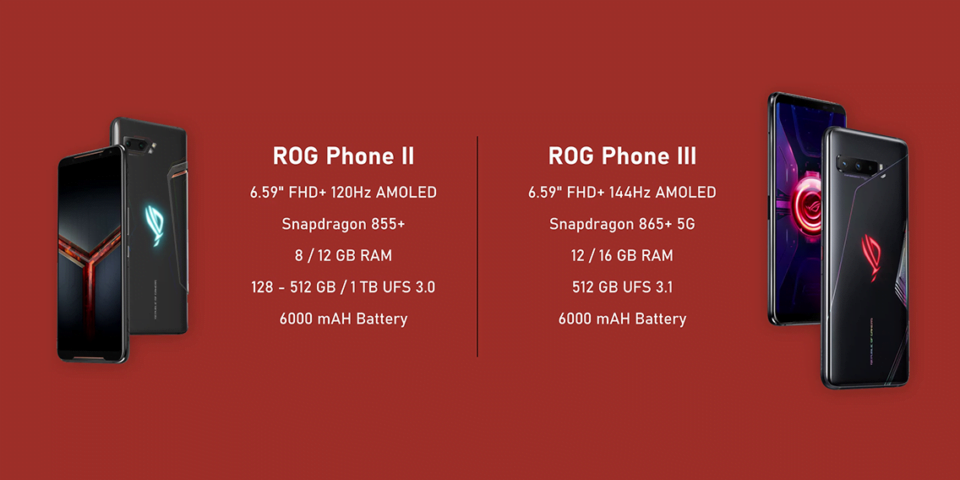 [embedded content] Today I’m going to be taking an in-depth look at the ASUS ROG Phone 3, which is the ultimate gaming smartphone and also the fastest smartphone of 2020. If you have been following the smart phone market closely, you are most likely aware of some of the changes that ROG has done from […]

Today alongside the Note20 series smartphones, Samsung is also releasing a pair of new high-end tablets in the form of the new Tab S7 and Tab S7+. It’s been a long time since we’ve seen some good Android tablets as the market is seemingly small and struggling versus the more common-place Appls iPads – but […]

With a touch more than three months left until the next Bitcoin Cash upgrade, crypto proponents have been witnessing a new quarrel rise after last year’s contentious Infrastructure Funding Proposal (IFP). This time around, the tensions derive from the Difficulty Algorithm Adjustment (DAA) discussion which is a conversation about replacing the network’s current DAA. Every […]

Alongside the new Note20 series smartphones, Samsung is today pre-announcing the brand-new Galaxy Z Fold 2, the successor to last year’s quite controversial Galaxy Fold smartphone, a device which had been marred by manufacturing defects and delays. Today’s coverage of the Z Fold 2 isn’t an actual launch, but rather a pre-announcement ahead of the […]

Back at Computex, we stumbled across a uniquely-styled polyhedron-shaped chassis by AZZA, the Pyramid 804. To cater to small form factor aficionados, AZZA has announced its intention to release a mini-ITX version of its Pyramid 804, the smaller Pyramid Mini 806. We’ve seen a lot of striking and unique case designs over the last couple of […]

Today Samsung is announcing the much-awaited new Galaxy Note20 and Galaxy Note20 Ultra via its Unpacked August 2020 live stream event. Much like in 2019, Samsung is continuing to offer two variants of the Note series flagship devices, only that this time around the bigger and more feature-rich variants adopts the “Ultra” denomination, with no […]

Whenever we browse the web, read news online, or purchase a new pair of glasses from an e-commerce store, we leave traces. These traces sometimes show us content that actually provides us with value, but more often the information we leave is used in concerning ways with scandals like Cambridge Analytica just forming the tip […] 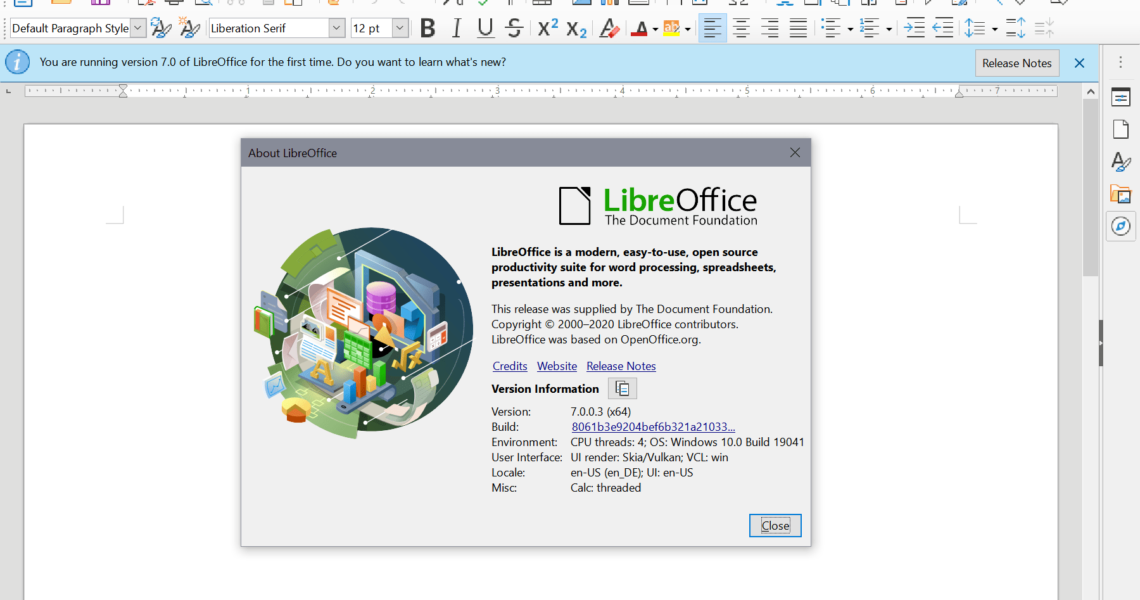 LibreOffice 7.0, a new version of the popular open source Office suite, has been released to the public. The new version is already available for download on the project site and its download mirrors but not via the application’s built-in update checker. LibreOffice users who want to upgrade to the new version right away need […]