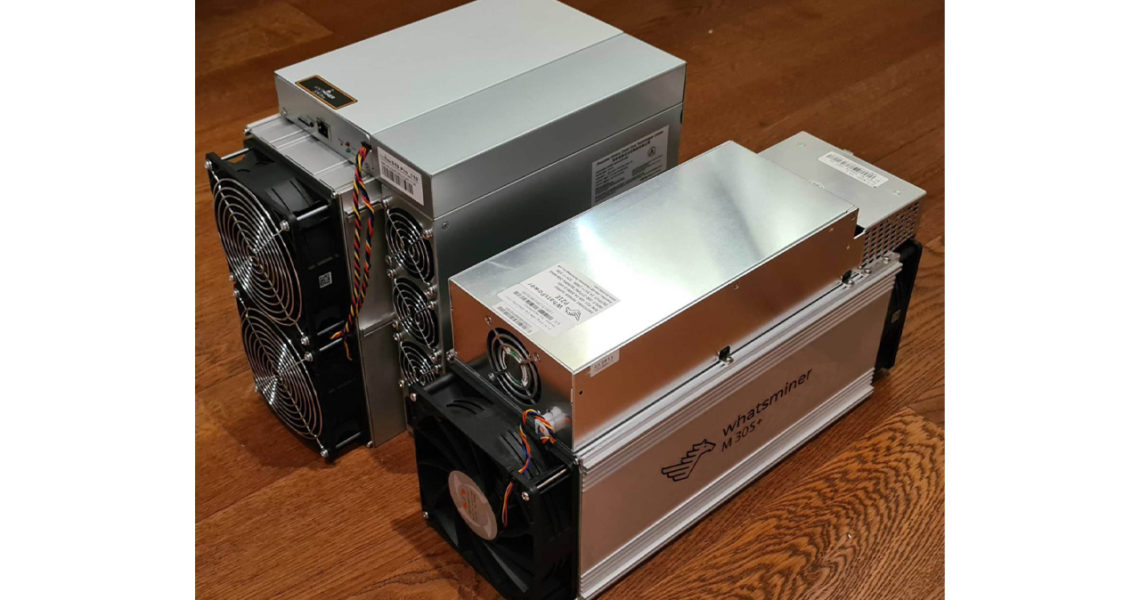 Bitcoin mining hardware maker Bitmain still has a “minuscule lead” over competitor Microbt despite the former’s ongoing power struggle and supply chain issues, according to Bitmex.

Over a three-day period, the team measured various performance metrics such as energy efficiency, hashrate, temperature, sound, and “even the airflow speed from the main outlet.”

It concluded that the Antminer machine, though priced higher, is more energy-efficient, achieving 29.7 joules per terahash (J/TH), compared with the Whatsminer’s 34.4 J/TH.

Microbt has released a new Whatsminer M30S++ with reported efficiency of 31.0 J/TH, but even that is “still inferior to Bitmain,” said Bitmex, in a report published August 17.

In terms of hashrate, a measure of computational power for extracting bitcoin, Whatsminer achieved an average 103.8 terahash per second (TH/s) and Antminer 110.7 TH/s. The figures are 3.8% and 0.6% above the reported levels for both machines, respectively.

Bitmain’s miner was also found to be 10.5°C cooler compared with Microbt’s, largely because of Antminer’s “lower power consumption or superior cooling”. Antminer is even stronger in start-up time, Bitmex said.

Based on an average of five attempts, the Antminer reached its target hashrate in around four minutes, while the Whatsminer took an average of about 27 minutes to boot up.

“Our data…shows that the Bitmain miner has slightly stronger performance than the Whatsminer. However, the Whatsminer appears to have superior stability,” said the exchange.

“In evaluating the relative strength of the companies and their order outlook, Bitmain still has the slight edge in our view,” it added.

Bitmain currently faces a major challenge of availability, according to Bitmex. The Antminer is sold out while Whatsminer is available and far cheaper – selling at $1,580 versus $2,407 for the former. Bitmex itself encountered delays getting Antminer S19 Pro.

“Microbt was able to deliver the product in a few days, while Bitmain took almost five weeks, often blaming warehouse problems,” it said. The delays could be the result of the existing leadership wrangle at Bitmain and TSMC 7nm chips’ supply problems, added Bitmex.

The exchange explained that it had spoken to several mining farm operators, who expressed frustration over Bitmain’s supply chain issues, but “many of them are keen to stick to Bitmain without even considering Microbt”.

What do you think about the Antminer S19 Pro performance? Let us know in the comments section below.