The U.S. state of Hawaii has authorized 12 cryptocurrency companies to start operating in the state without needing a money transmission license. No action will be taken against them for conducting unlicensed money transmission activities for two years. Hawaii Green-Lights 12 Crypto Firms Several cryptocurrency companies independently announced on Wednesday that they have been greenlighted […] 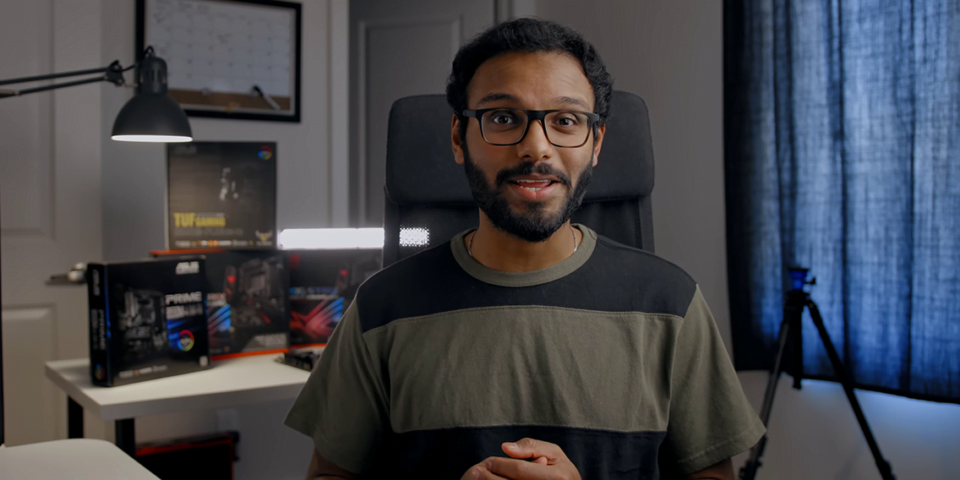 [embedded content] Today marks the day when you can finally buy a motherboard based on AMD’s B550 chipset. What exactly is a B550 chipset or B550 motherboard? Well it’s essentially bringing most of the higher-end features found on X570 motherboards to a more affordable price point. AMD’s New Ryzen 3000XT Series AMD is also rolling […] 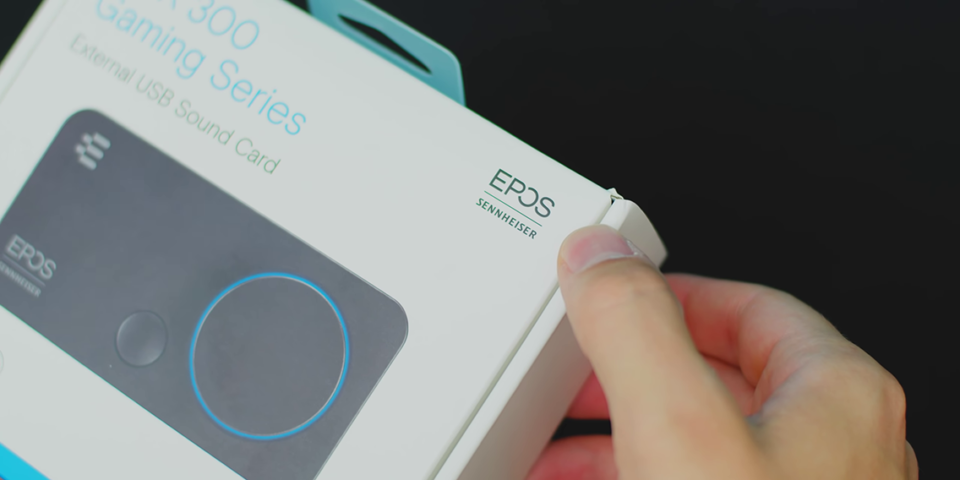 [embedded content] Today we are checking out the new EPOS GSX 300 gaming DAC. Now you might be wondering what the heck EPOS is, and that confusion is normal at the moment because it is a brand new moniker. In order to separate their gaming products from their regular audio products, Sennheiser has decided to […] 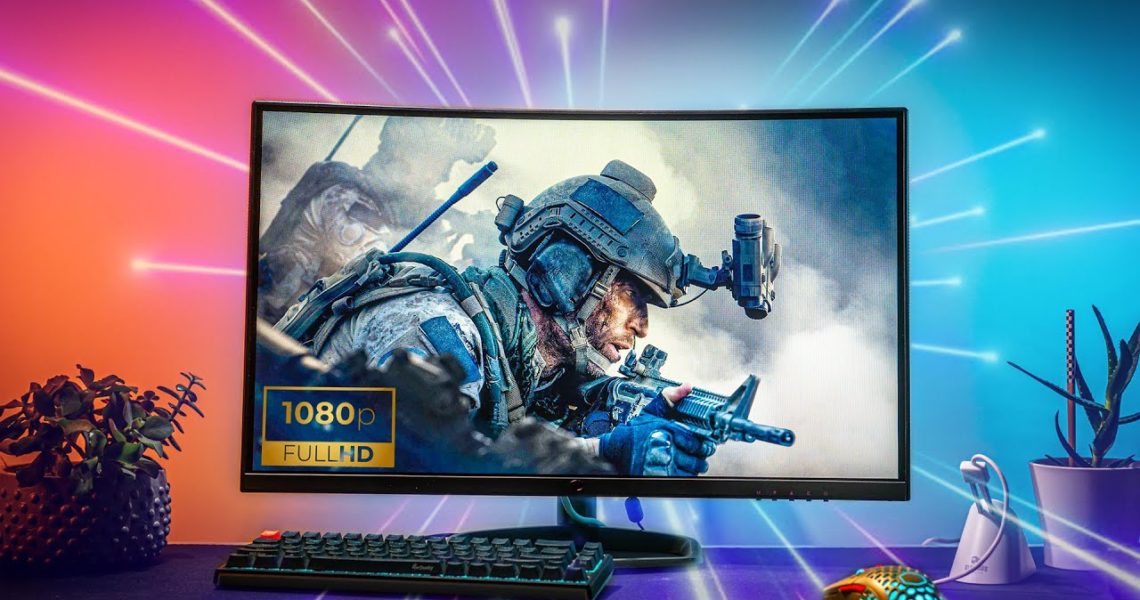 This is Why Gaming at 1080p is STILL Awesome! | Hardware Canucks

[embedded content] Hopefully this article won’t be too controversial, but I have the means to run all the games that I play at 4K resolution, but I choose not to. Partially it’s because the framerates that I want to achieve and the joy of a really smooth experience isn’t fully possible on a 4K display, […] 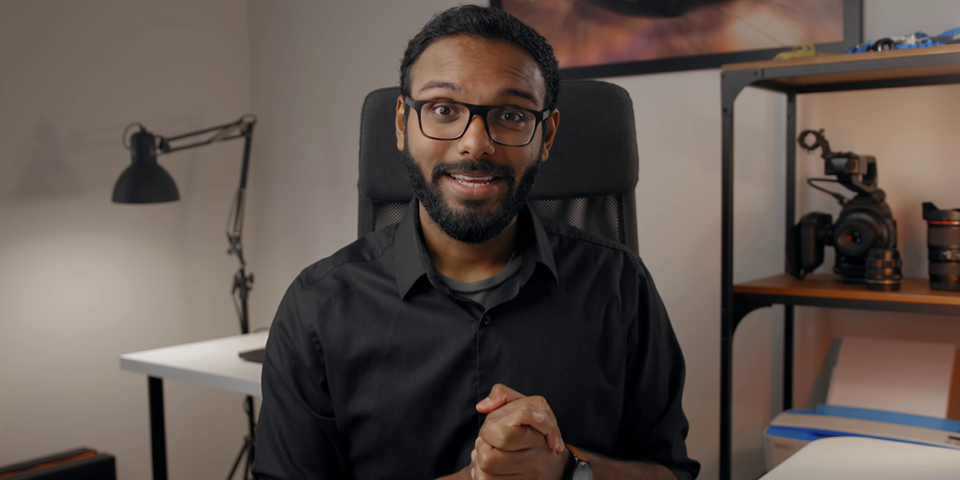 [embedded content] We need to talk about the new Galaxy Note 20 series. Unfortunately, I didn’t get any hands on-time with the device, and if you are wondering why the best answer that I can give you is that it was a Samsung Canada public relations issue. Thankfully, they did virtually brief us about the […] 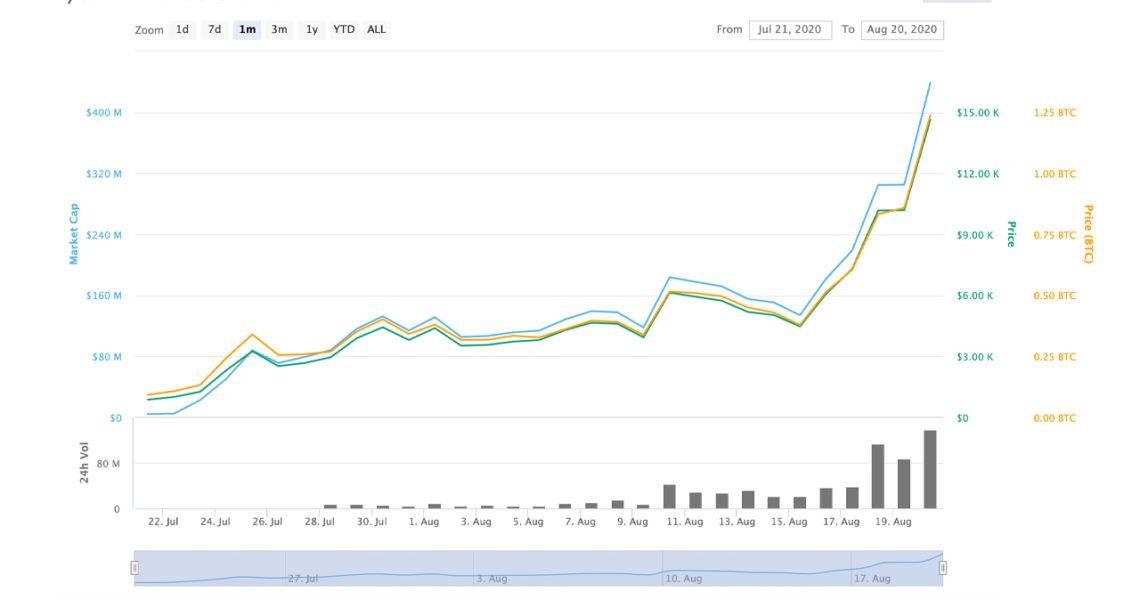 Decentralized finance (defi) continues to make waves this week, as the Yearn Finance project token (YFI) jumped over 270% during the last five days. The digital token is worth more per coin than the price of bitcoin today, as the asset is currently trading for $15,934 per YFI. It’s very rare to see another token […]

US Says North Korea Has 6,000 Hackers: Many in Belarus, China, India, Malaysia, Russia

North Korea allegedly has about 6,000 hackers, many of whom operate abroad, according to a recent report published by the U.S. Army. The infamous Lazarus Group, thought to be linked to a number of cryptocurrency exchange hacks, is among them. North Korea’s Bureau 121 The U.S. Army recently published a document entitled “North Korean Tactics.” […]

Western Digital’s lineup of direct-attached storage (DAS) products targets a range of markets and form-factors. After the acquisition of HGST / G-Technology and SanDisk, the company now offers similar products under multiple brand names. Portable bus-powered SSDs are an example. Subtle differences in the feature sets of the products enhance their appeal to the brand’s […] 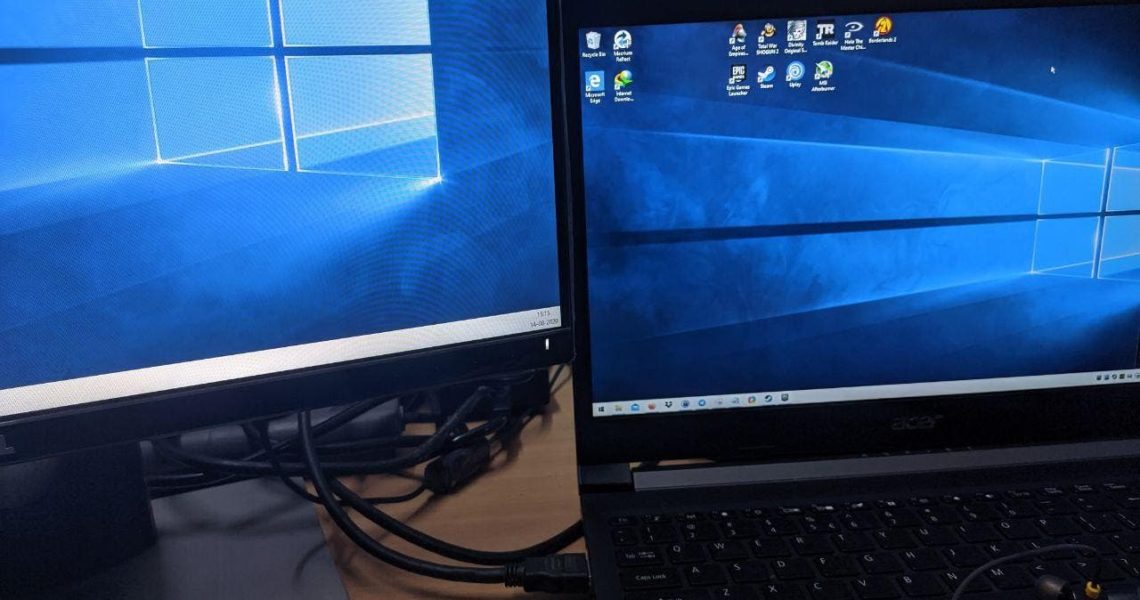 If there’s one thing I don’t like about most monitors, it is the way we can control them. They have either have one or multiple buttons on the front side of the panel, or one multi-purpose button on the back. Trying to do something as simple as adjusting the monitor’s brightness shouldn’t require you to […]