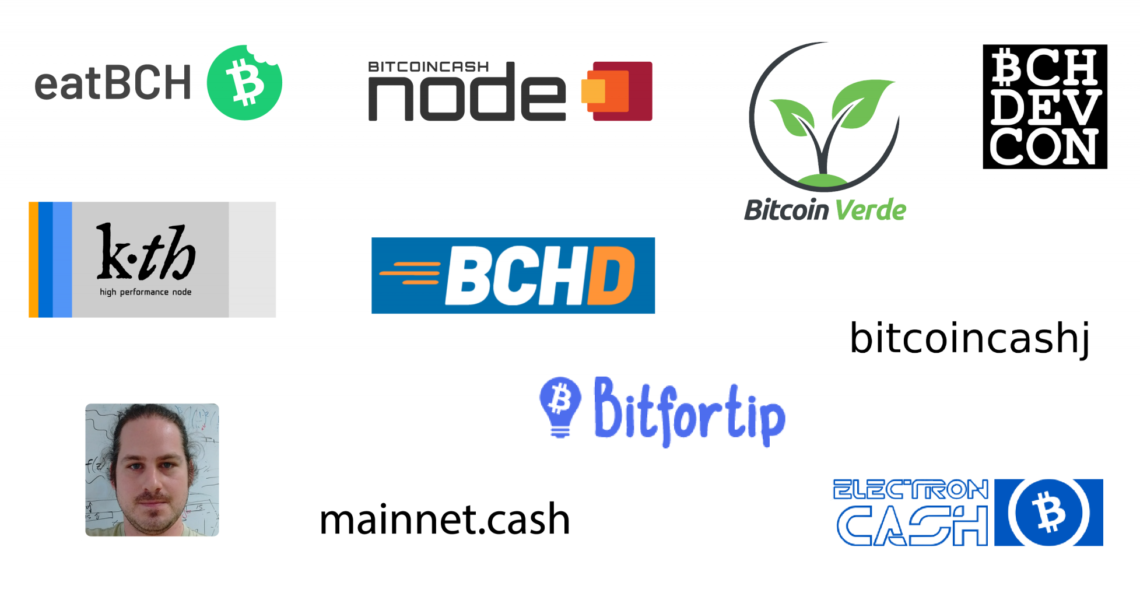 The Flipstarter platform has gained traction in the last five months raising $1 million in bitcoin cash for 12 different campaigns. In a recent read.cash blog post, the team behind Flipstarter’s development said the application demonstrates how “stakeholder funding of the commons can work.”

At the end of February, news.Bitcoin.com reported on the creation of a noncustodial bitcoin-cash powered fundraising application called Flipstarter.cash. A week later, the developers announced the first fundraisers held on the newly developed application.

One of the first fundraisers was dedicated to one of the BCH community’s most popular nonprofits Eatbch. The organization leverages bitcoin cash (BCH) donations to help feed people in need throughout Venezuela and South Sudan.

During the last five months, people donated $6,000 in BCH donations to the Eatbch Flipstarter campaign.

Alongside this, two general adoption efforts stemming from SofiaBCH, and Bit for Tip were also funded ($11,904) via Flipstarter as well.

“In less than five months, stakeholders have invested more than $1,000,000 in 12 campaigns,” the Flipstarter team exclaimed.

“Each of the recent campaigns was created and operated by its team with no central authority. Not only that, but the campaigns cover a broad range of the commons and are not limited to technical projects” the read.cash post adds.

It’s quite common to see a few popular Flipstarter campaigns being advertised on Twitter and Reddit forums like r/btc these days. Last week the BCH proponent and Reddit user u/Shadowofharbringer said that before Bitcoin Cash (BCH) and Flipstarter came to be, he “never thought that spending money can feel so good.”

“My favorite way of spending money is on read.cash,” another user referencing the BCH-fueled blogging platform replied to Shadowofharbringer.

Overall the million dollars raised on a noncustodial fundraising platform is an achievement for both the Flipstarter development team and the community using it as well. The announcement also details there are roughly seven more Flipstarter campaigns in the process of funding.

What do you think about the Flipstarter fundraising app raising $1 million in bitcoin cash towards a variety of efforts? Let us know in the comments below.