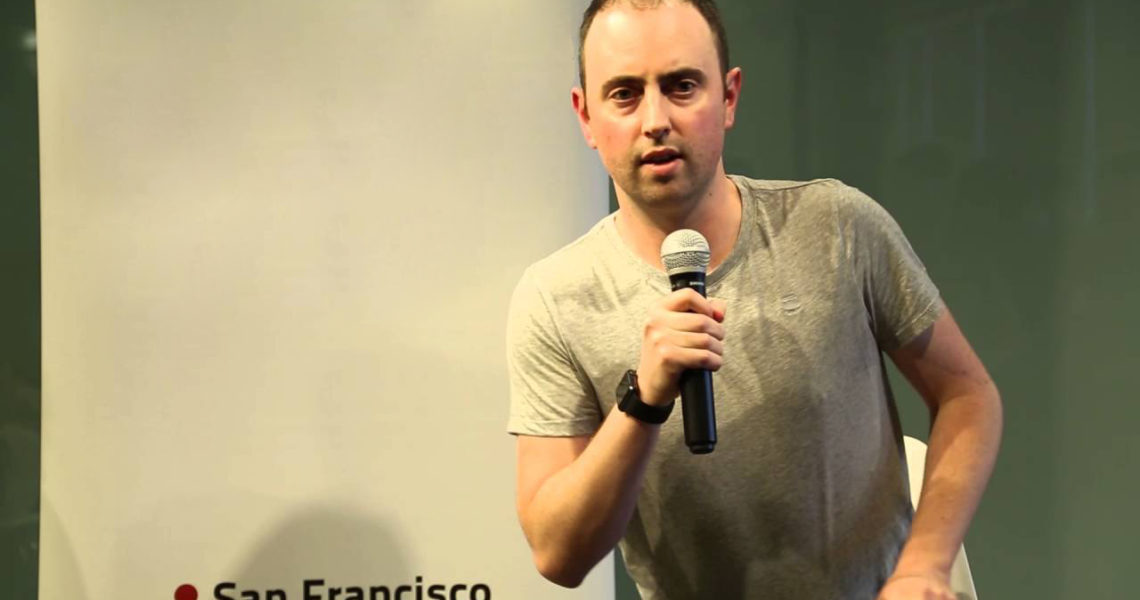 This week two well known tech executives revealed they have been dabbling in bitcoin and other cryptocurrencies. In a recent interview, Skype cofounder Jaan Tallinn detailed that he held bitcoin and ethereum in his personal finances, while the Intercom cofounder Eoghan McCabe tweeted on Sunday that he’s “jumped firmly onto the bitcoin wagon.”

In 2020 a number of popular tech executives and CEOs from giant firms have revealed they hold a fascination for cryptocurrencies like bitcoin and ethereum. On Friday, the cofounder of the telecommunications application Skype discussed a couple of donations he made in the past leveraging ethereum and bitcoin. Skype’s cofounder Jaan Tallinn sent 350 ETH ($158k) to the London-based organization Faculty AI and in March 2020, Tallinn donated 50 BTC ($850k) to the group.

Faculty AI won $800k from the U.K. Home Office in order to develop an artificial intelligence (AI) system that detects terrorism through social media. During his interview, Tallinn explained that the reason why he donated cryptocurrency to the organization is because he keeps a majority of his wealth in crypto assets.

He opted to donate the crypto directly because if he cashed out the digital assets he would be liable for capital gains. According to the recent interview, Faculty AI’s annual accounts note that the company sold roughly $144k from the stash of ethereum in 2019.

Following the interview with Tallinn, another well known executive told his Twitter followers on Sunday that he’s jumped into the bitcoin space. On November 15, 2020, the chairman and cofounder of Intercom, a well known American software firm, tweeted about the decentralized crypto asset bitcoin. Intercom’s Eoghan McCabe disclosed he is holding bitcoin after messing around with the digital currency for years.

“I would like to announce that after years of dabbling, I’ve jumped firmly onto the Bitcoin wagon,” McCabe tweeted. In a tweet that followed, McCabe noted that he’s been listening to the Pomp Podcast and one in particular that features the Bitcoin evangelist Robert Breedlove. “Mad love for all the Bitcoin freaks,” McCabe added in another tweet. A great number of bitcoiners welcomed McCabe into the space, and a few individuals told him that he was still in the early adoption phase of bitcoin.

The Tallinn and McCabe news follows a number of prominent executives getting into the cryptocurrency space and discussing the benefits of bitcoin in 2020. Executives like billionaire Stanley Druckenmiller, the ‘Bond King’ Jeffrey Gundlach, the well known fund manager Bill Miller, billionaire investor Paul Tudor Jones, and even the actor Kevin Hart jumped on the bitcoin wagon this year. Alongside this, the U.S. Senator, Cynthia Lummis, sees a lot of “promise” when it comes to the innovation provided by the crypto economy.

Even the traditional crypto naysayers are starting to discuss bitcoin in a more positive way. Former bitcoin doubter JPMorgan’s recent analysis shows institutional interest has been moving from gold exchange-traded funds (ETFs) to bitcoin. The infamous BTC hater, Nouriel Roubini (‘Dr. Doom’), admitted that BTC might be a store of value in a recent interview with Yahoo Finance. With the way things are going, it’s likely a whole lot more popular tech and investor luminaries will be joining the cryptocurrency revolution. And maybe some former haters as well.

What do you think about Skype cofounder Jaan Tallinn holding most of his personal wealth in crypto and the Intercom’s chairman’s recent plunge into bitcoin? Let us know what you think about this subject in the comments section below.