Microsoft founder Bill Gates is no longer a bitcoin bear. He has now taken a neutral stance on bitcoin as an investment. However, as an innovation, he says that cryptocurrency is one that the world would be better off without because it allows for certain criminal activities. Bill Gates Changes His Mind About Bitcoin Bill […] 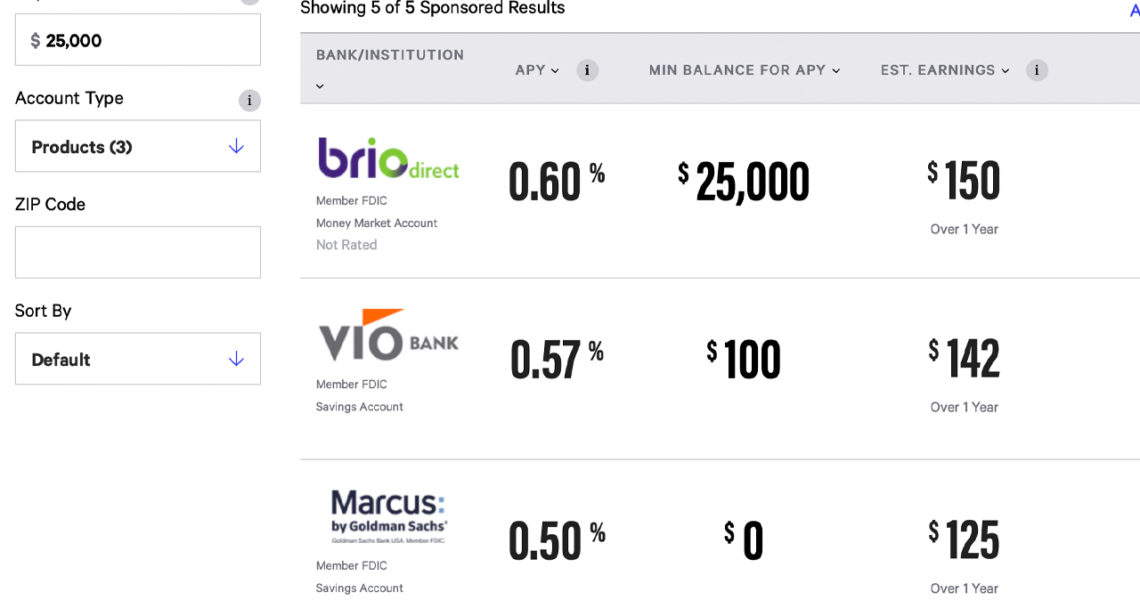 Crypto Earning vs. Savings Accounts: How You Can Get Up to 17% Annually Holding Digital Assets

The mainstream has caught a whiff of the gains cryptocurrencies like bitcoin and ethereum have seen, but many people are not aware of the passive income crypto users are getting as well. While financial incumbents are giving people with savings accounts a measly 0.35% to 0.60%, digital currencies can give people 1-17% or even more […]

Crypto mining operations have been witnessing some changes within the industry in terms of locations. A recent interview with the CEO of the mining giant Bitriver, revealed that Russia is becoming a preferred hotspot for crypto miners. Russian Mining Giant to Build Two Additional Facilities to Cope With the High Demand According to Igor Runets, […]

Controversy still surrounds a liquidated New Zealand cryptocurrency exchange, which allegedly got hacked again. Adding to the $30 million stolen in 2019, Cryptopia reports that it was the target of a another theft incident on February 1, 2021. Hackers Accessed a Dormant Wallet Which Holds XSN Tokens According to Stuff.co.nz, the hackers took around NZD […]

Malaysian Police Bust Gang That Stole $2.15 Million Worth of Electricity to Mine Bitcoin

Police in Malaysia’s Jahor state have busted a seven-men gang that stole 8.6 million Malaysian ringgits ($2.15 million) worth of electricity to mine bitcoin and other cryptocurrencies. ● Police said they seized 1,746 bitcoin (BTC) mining machines across 21 premises in raids carried out between Feb.15 and Feb.16, the Malay Mail reported. The miners are […]

The International Monetary Fund (IMF) resident representative for Nigeria, Ari Aisen recently discussed the Central Bank of Nigeria (CBN) directive that targets crypto entities. In remarks made during a special virtual press briefing, Aisen repeats some of the CBN’s claims that cryptocurrencies were being used “for illegal transactions such as money laundering and drug trafficking.” […]