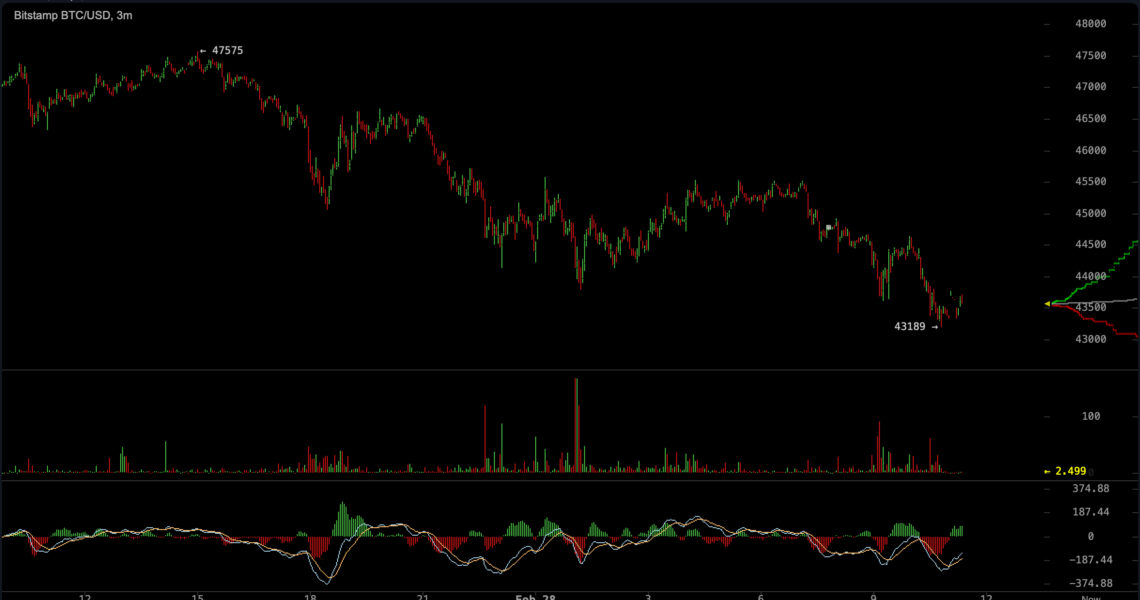 Digital currency markets have been bearish in recent days as prices have continued to sink lower. The entire market capitalization of all the crypto assets in existence is down over 8% on Sunday at $1.25 trillion. Bitcoin has plummeted from its all-time high (ATH) of $58,350 last Sunday to today’s low of $43,189 per unit. […]

Capture your screen and save it as a MP4, GIF with Electron Screen Recorder

Want to share a short video of your screen? Teach somebody how to use something? All you need is a quick way to capture the content, and Electron Screen Recorder can help you with that. The application’s interface has just 4 options, and a large blank pane. Click on the phrase “Choose a video source”. […] 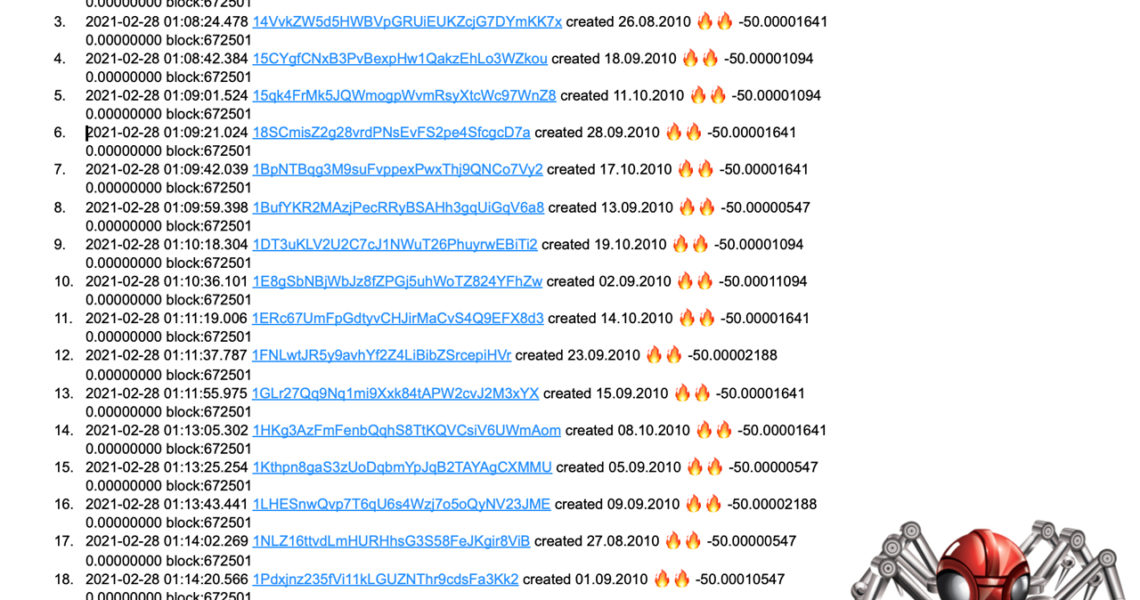 On Saturday, February 27, 2021, news.Bitcoin.com reported on the great number of 2010 and 2011 block rewards being spent this year. In that report, it was said that the mysterious whale entity we’ve been hunting “did not move a major string of bitcoin’s” since January 25. Following the publishing of that study, on Sunday, the […] 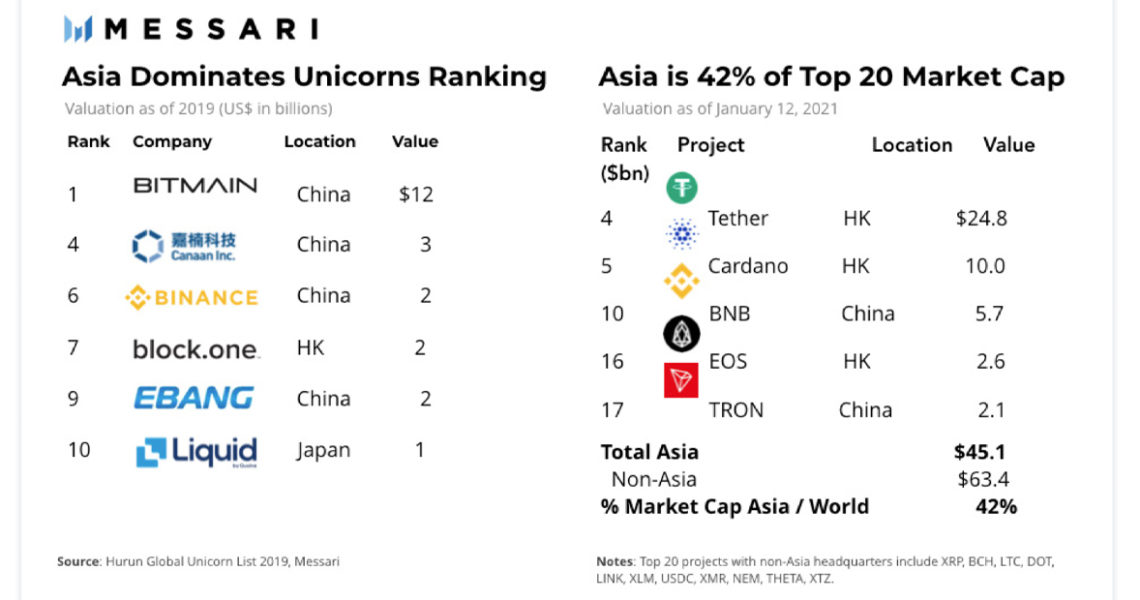 Report: Asia’s Cryptocurrency Landscape the Most Active, Most Populous Region ‘Has an Outsize Role’

Recently, Messari Crypto Researcher, Mira Christanto published a report that looks into Asia’s cryptocurrency landscape in-depth, as 60% of the world’s population resides in the region. Christanto’s study shows that six out of the top ten largest cryptocurrency unicorns are located in Asia. Moreover, 98% of ethereum-based futures and 94% of bitcoin futures volumes stem […]

After saying that cryptocurrencies “rank as the poorest hedge for major drawdowns in equities, with questionable diversification benefits,” JPMorgan says investors can put 1% of their portfolios in cryptocurrencies. This can help “achieve any efficiency gain in the overall risk-adjusted returns of the portfolio,” the firm’s strategists explained. Investors Can Allocate 1% of Portfolios to […]

Harvard Professor of Economics and former chief economist at the International Monetary Fund (IMF) Kenneth Rogoff says that central banks won’t allow bitcoin and other cryptocurrencies to become mainstream. “Eventually over the long course of history, the government first regulates and then it appropriates, and I think we can see that happening here,” he warned. […]