Intel to Invest $3.5 Billion USD into Foveros and EMIB Production in Rio Rancho

At a news conference today, Intel has announced that its Rio Rancho campus in New Mexico will be getting an investment of $3.5 billion USD for an expansion of its current state-of-the-art facilities for the company to roll out its new Foveros packaging technology in volume for its own products as well as its customers. This comes on top of the $20 billion USD that Intel has committed to two new fabrication plants in its Ocotillo campus in Arizona for wafer production. In partnership with New Mexico state and local government, the new investment is expected to provide 1000 construction jobs over three years, 700 permanent technical positions at the company, and 3500 ancillary positions in the area when the facility is fully functional.

During a time when the semi-conductor market is experiencing overwhelming demand for its products, there are a lot of cogs in the supply chain to ensure that everything is moving in the right direction as well as a growth in capacity across the board. Typically when the industry talks about supply constraints, it most often directed towards the ability to produce the silicon wafers and chips, however the post-production element of that is also important: being able to build this silicon into useable product for each market also needs to be scaled to meet demand, and this is also a point where we are seeing a squeeze in the industry.

Today’s announcement of $3.5 billion USD for an expanded Intel facility in Rio Rancho is along those lines. This expanded facility won’t be building silicon wafers or silicon chips, but instead will be taking chips that are already made (made either at Intel or other foundries like TSMC) and constructing them into a package which is then sold onto partners. This facility will be specializing in construction using Intel’s new 3D packaging technology, also known as Foveros, as well as continuing investments in Intel’s Embedded Multi-Die Bridge (EMIB) technology. 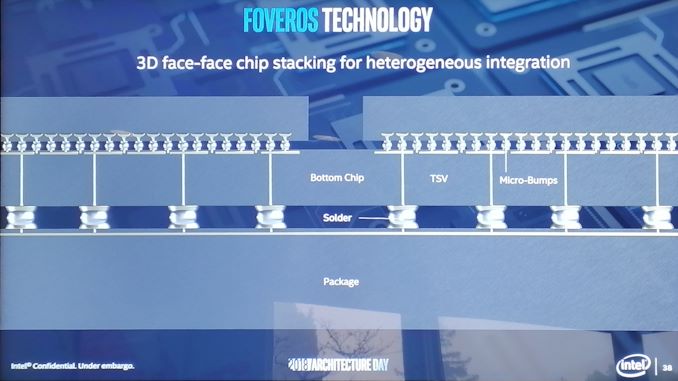 Foveros is a die-to-die packaging technology that connects two chips together. Intel has already enabled Foveros on one technology in market, a laptop processor called Lakefield, as well as a product currently in production, the high-performance compute processors called Ponte Vecchio, set to be used in the Aurora supercomputer as one of America’s largest computing projects to date. So far these two projects are specialized, with comparatively few units compared to Intel’s major product lines. With the expanded facility at Rio Rancho, Intel intends to invest in its capability to roll out products co-designed with its advanced packaging technologies like Foveros on a wider scale. 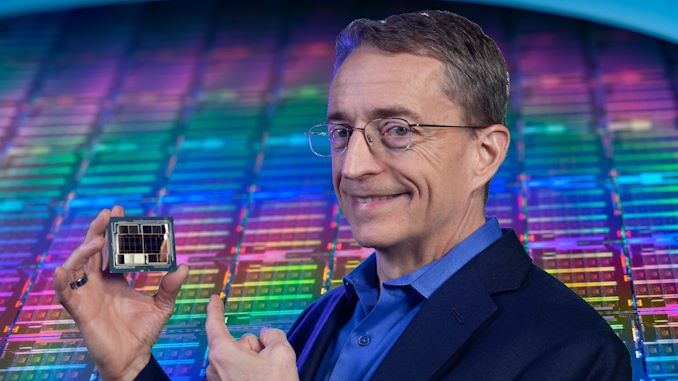 Construction for the new expansion is set to start in late 2021, and be production-ready by late 2022. Intel has confirmed to AnandTech that the facility is aimed purely at building its advanced 3D packaging and testing facilities for end products, rather than R&D into some of Intel’s other on-site activities, such as 3D XPoint, which had been postulated in the media.

We did ask Intel whether the new facility would be focused on 3D packaging solely for Intel’s own product lines, or whether it would be made available to Intel’s future Foundry customers as part of its Intel Foundry Services (IFS) programme – Intel declined to comment, but stated that the facility will be managed by Keyvan Esfarjani, SVP and GM of Intel’s Manufacturing and Operations. Intel has also stated that it will purchase renewable energy to meet 100% of the electricity use at the expanded facility.

Intel’s press release on the news focuses specifically on Foveros deployment, however we are led to believe that EMIB production is also going to be bolstered by the expansion, given both fall under Intel’s advanced 3D packaging capabilities. Intel told us to consider this purely as a packaging and testing facility expansion, something that Intel already does a lot of, akin to what other companies might call an OSAT under their fabless models.