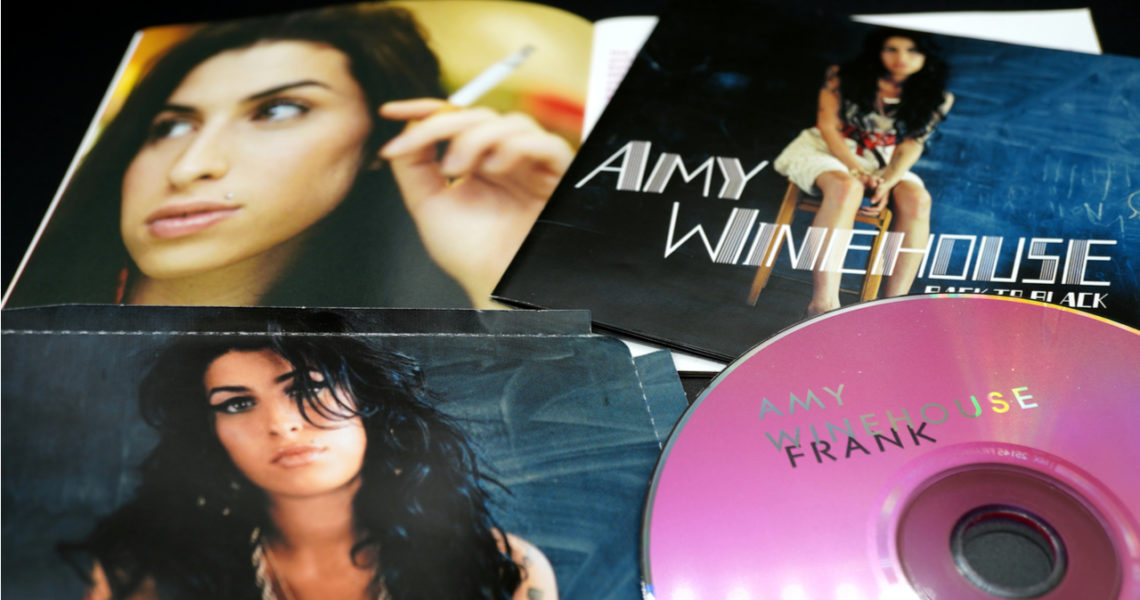 Hollywood Sign, Amy Winehouse Photo to Be Auctioned as NFTs Non-fungible tokens can be sold to raise funds and two independent initiatives are now going to use proceeds from NFT auctions to finance charity projects. The tokens will represent one of the best known American landmarks, the Hollywood Sign, and a New York photograph of the late singer Amy Winehouse.

The Hollywood Sign, a world famous landmark in the hills above Los Angeles, will be offered as a non-fungible token (NFT) to collect funds in support of charitable initiatives. The NFT will be launched by Sugar23, an emerging management and creative platform founded by Oscar-winning producer Michael Sugar.

The company has partnered with the Hollywood Chamber of Commerce and is now looking for an artist or filmmaker to complete the digital art project. The token will be sold this summer, although no specific time frame has been established yet. Quoted by the Hollywood Reporter, Sugar stated:

As storytellers who recognize the power of social impact, we’re committed to exploring all types of global opportunities and are excited by the potential of NFTs to transform the creative landscape.

“When we thought about what could be the most iconic opportunity possible, we naturally thought of the most iconic image in the world – the Hollywood Sign,” he added. His team sees the project as an opportunity to do something good for the city of Los Angeles. “And what better way to give back than by raising money for those who need it most,” the producer emphasized.

The funds collected from the token sale will be used to finance various charitable activities of the Hollywood Chamber of Commerce. The organization is working to address issues related to homelessness, education, diversity, and inclusion through its Hollywood Chamber Community Foundation.

Another charity initiative involving a cultural icon and a digital token has been launched by Musicares. The non-profit organization, which helps musicians with financial, health problems and artists in need of rehabilitation, has created an NFT of a unique photograph of the late British singer Amy Winehouse.

The photo taken by Charles Moriarty shows Amy in a phone booth in New York. It has been animated by visual artist Mark Palkoski. The digital artwork comes with a limited-edition print of the original picture autographed by Moriarty. “Charles has captured a fresh faced Amy full of life and fun, I treasure those photos,” Amy’s mother, Janis Winehouse was quoted saying in a press release.

The token is listed on the Opensea marketplace until May 30 with a reserve price of 3 ETH, or around $8,400 at the time of writing. It’s also available through concert livestreaming platform Mandolin. All auction proceeds will go to Musicares and the Amy Winehouse Foundation and will be used to support musicians with problems related to mental health, addiction and substance abuse.

Amy Winehouse was struggling with drug and alcohol addictions. The Grammy award winner died of alcohol poisoning on July 23, 2011 when she was only 27. The NFT launch is part of the “Back To Amy” exhibit and live stream on July 23, on the tenth year since her passing. The exhibit will feature performances in celebration of Amy’s legacy.

What do you think about the two initiatives using NFT auctions to raise funds for charity? Tell us in the comments section below.