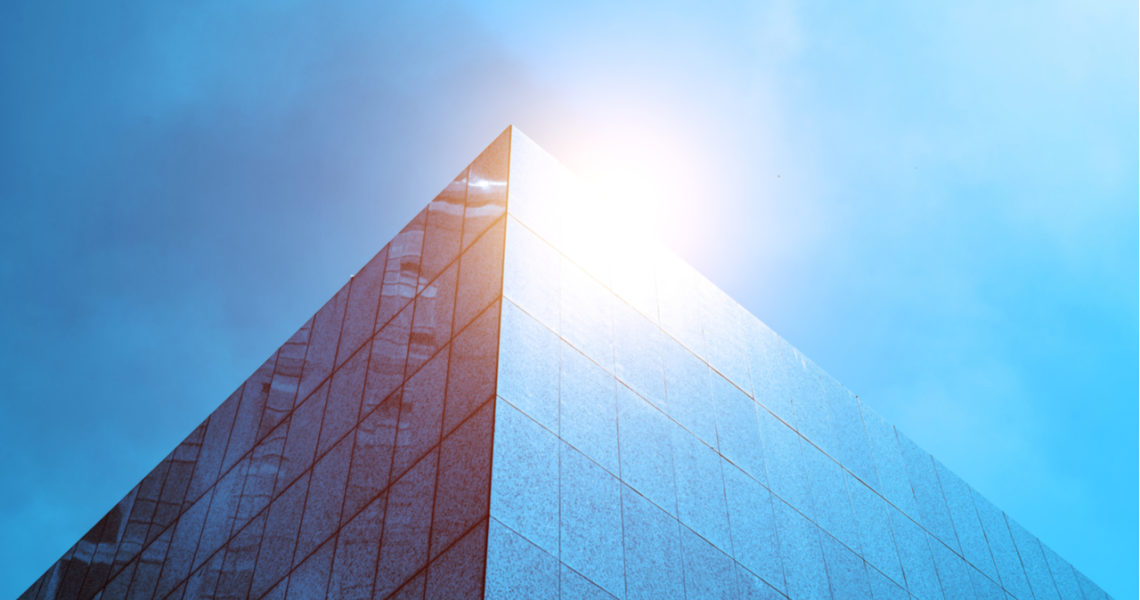 The number of financial pyramid scams uncovered by the CBR between January and June 2021 is 1.5 times higher compared to the same time period last year, the regulator announced this week. The financial authority attributed the spike to increased activity of “unfair market participants” in the midst of ongoing economic recovery and increasing demand for investments in Russia. The regulator also revealed that the number of illegal securities market participants, mostly forex dealers, has soared by 70% in comparison with H1, 2020. The Bank of Russia has found 239 such companies this year. The total number of entities bearing characteristics of financial pyramids or suspected of other illicit activities in the financial market has reached 729, or 16.6% more than the first half of last year.

Since June, the Central Bank of the Russian Federation maintains and updates a list of suspicious financial firms to warn potential investors, revealed Valery Lyakh, director of the Department for Countering Misconduct. The CBR official asked Russian citizens to support the bank’s efforts:

If you have faced a financial fraud, please report this to the Bank of Russia and law enforcement agencies. This information will help combat illegal operations more efficiently.

Lyakh also expressed hope that the recently adopted Russian legislation allowing the pre-trial blocking of fraudulent websites will help to swiftly restrict the activities of such platforms. He believes this would limit the number of victims who get involved in illicit investment schemes in Russia.

What are your thoughts on the findings in the Bank of Russia’s report? Let us know in the comments section below.